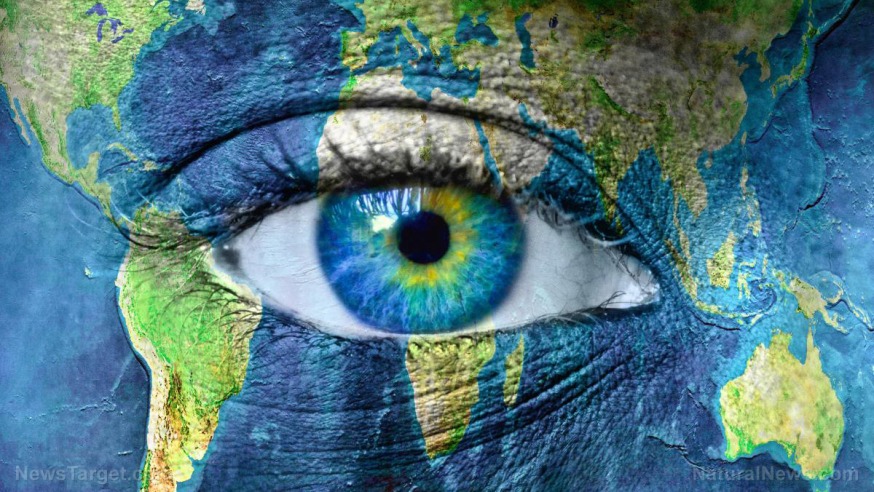 Everything you’ve been told about global warming, climate change and carbon dioxide by the mainstream media — and mainstream “science” — is an outright lie. Far from being a dangerous poison, […]

Source: All the biggest lies about climate change DEBUNKED in one astonishing interview – NaturalNews.com