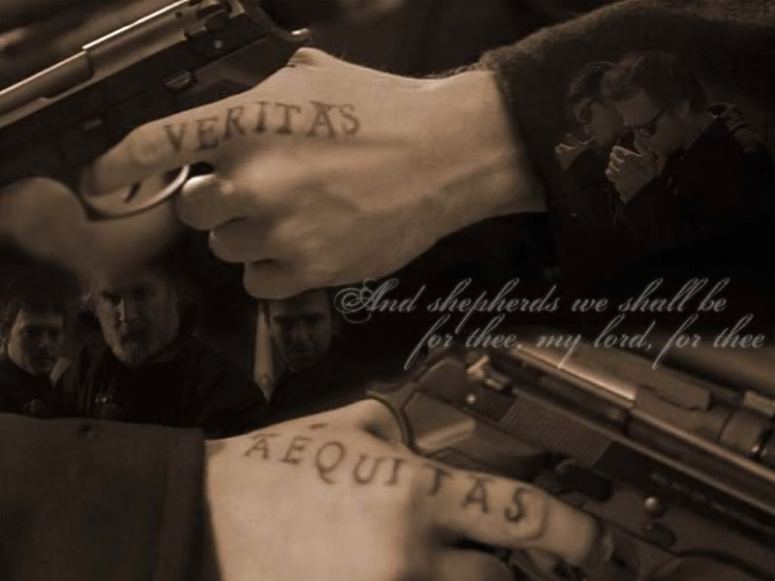 The UN “Small Arms Treaty” is an unacceptable infringement on my right to keep and bear arms!

I’m glad that the National Association for Gun Rights is standing up for my rights against gun grabbing one-worlders, and I will join you in this critical fight.

Because stopping the “Small Arms Treaty” will require a flood of grassroots outrage, I will immediately fill out the petition below to my Senators.

To my United States Senators:

Whereas: The Obama Administration just announced they would be working with the United Nations to pass a new “Small Arms Treaty;” and

Whereas: The UN’s “Small Arms Treaty” is nothing more than a massive GLOBAL gun control scheme, designed to register, ban and CONFISCATE firearms from law-abiding citizens; and

Whereas: The new treaty will likely be designed to FORCE national governments to enact tougher licensing requirements, making law-abiding citizens cut through even more bureaucratic red tape just to buy a firearm legally; and

Whereas: The United Nation’s “Small Arms Treaty” would also likely ban the trade, sale and private ownership of ALL semi-automatic weapons; and

Whereas: The ratification of this treaty would also likely create an international gun registry, setting the stage for full-scale gun confiscation;

Therefore: I urge you to vote AGAINST ratification of the UN’s “Small Arms Treaty.”

The National Association for Gun Rights is dedicated to protecting your Second Amendment rights.  We will never stop fighting the constant onslaught of anti-gun legislation from Sarah Brady’s cronies in Congress, but overcoming such a well-financed enemy is a difficult battle.