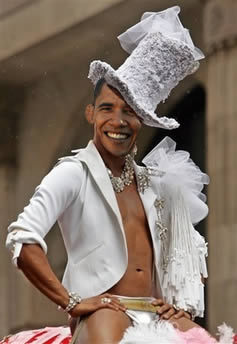 Kevin Jennings is a homosexual and the poster boy for NAMBLA, the North American Man Boy Love Association of pedophiles. Child molesters.

NAMBLA is exactly what it sounds like. It’s an organization that promotes sex between grown men and young boys.

Once, when Jennings was teaching at a private school, a 15 year old male student told him that he was having sex with an “older man” he met in the restroom of a bus station. Jennings response was to encourage the boy to continue and advise him to wear a condom, instead of immediately reporting this to the police and protecting the child. 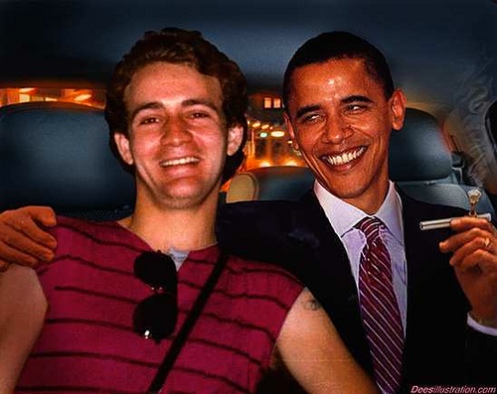 Jennings is an outspoken admirer of Harry Hay, as in this speech he gave in 1997 after Hay’s death: “One of the people that’s always inspired me is Harry Hay, who started the first ongoing gay rights groups in America. In 1948, he tried to get people to join the Mattachine Society.

It took him two years to find one other person who would join. Well, [in] 1993, Harry Hay marched with a million people in Washington, who thought he had a good idea 40 years before. Everybody thought Harry Hay was crazy in 1948, and they knew something about him which he apparently did not—they were right, he was crazy.

You are all crazy. We are all crazy. All of us who are thinking this way are crazy, because you know what? Sane people keep the world the same [shitty] old way it is now.”

“People will know you by the company you keep,” my grandmother told me.

Like that speech? Nice speech? A good example being set by another swell Obama appointee?

And who is Harry Hay? He was a homosexual pedophile who was deeply involved in NAMBLA. He gave keynote speeches and led panel discussions at several NAMBLA conferences. He openly told stories about how wonderful his own experiences were as a young teenager having sex with adult men. He encouraged the gay rights movement to not exclude NAMBLA from the united front of rights for all sexual minorities.

Barack Hussein Obama has surrounded himself with the gutter scum of our society to help him CHANGE our government, and he said himself that we will know him by the company he keeps. He said that during his election campaign.

Hey, Barry, I knew what you were all along. It’s trying to wake up my neighbors to the dragon in their midst that’s so hard, but with all the help you’re giving me and many others, I think we may just get there yet. 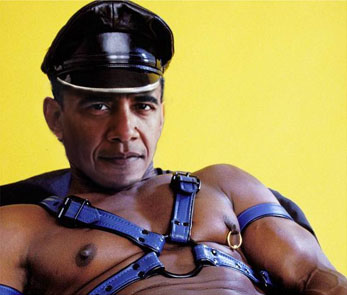