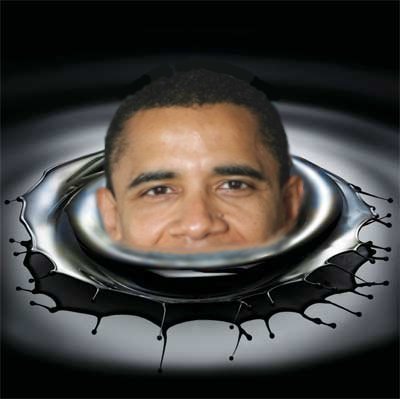 Energy: As administration officials tilt at windmills and talk of painting our roofs white, a real energy solution has emerged from the Arctic deep. So why has only Alaska’s Sarah Palin noticed?

“It’s a very nonsensical position we’re in right now,” Palin told us. “(We) ask the Saudis to ramp up production of crude oil so that hungry markets in America can be fed, (and) your sister state in Alaska has those resources.”Back in July, when IBD first interviewed the then-little-known governor, Palin emphasized developing Alaska‘s Chukchi Sea resources. Under those icy waters, it was then believed, was enough oil and gas to supply America for a decade.

At the time, it was thought that Chukchi’s waters northwest of Alaska’s landmass held 30 billion cubic feet of natural gas.

Today, Science magazine reports that the U.S. Geological Survey now finds it holds more than anyone thought — 1.6 trillion cubic feet of undiscovered gas, or 30% of the world’s supply and 83 billion barrels of undiscovered oil, 4% of the global conventional resources.

ABIOTIC OIL IS SELF REPLENISHING CONTRARY TO BRITISH MONARCHY‘S PROPAGANDA THAT THERE IS ONLY A FINITE AMOUNT OF OIL IN THE PLANET.

“Not only are any predictions that the world is “running out of oil” invalid, so also are suggestions that the petroleum exploration and production industry is a “mature” or “declining” one. This writer ’s experience, gained from working in the former U.S.S.R. during the past five years, has provided compelling evidence that the petroleum industry is only now entering its adolescence.”

That’s enough U.S. energy to achieve self-sufficiency and never worry about it as a national security question again.

The only thing left to do is drill. “Congress can do that for us right now,” Palin told IBD, urging Washington to open the territory.

That Congress hasn’t is the biggest part of the problem.

“Alaska should be the head, not the tail, to the energy solution,” Palin said. 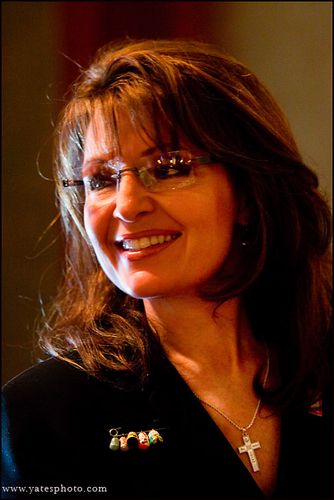 It ought to be reassuring to Americans that energy can be developed here. Americans are environmentally conscious, and Palin herself has a good record on balancing development with ecology.

The alternative isn’t reassuring: If we don’t drill, the Russians will. Situated over on the eastern end of the Chukchi Sea, they have global ambitions of dominating the energy trade and no qualms about muscling in on the U.S.

Already, undersea volcanic activity has melted much of the Arctic ice cap and enabled more exploration than in the past. The U.S. has as much claim to the region as the Russians, but only the Russians seem to be taking advantage of the geological bounty.

That’s significant because Steven Chu‘s Energy Department is spending too many resources trying to figure out how to turn all the weird wind power and switchgrass schemes into viable energy resources.

His latest idea is to paint roofs white. None of this puts significant energy out to consumers. Nor does it come close to matching oil in energy value.

A recent study by Exxon Mobil calculated that even as efforts to develop alternative fuels move forward, oil will remain the dominant energy source through at least 2030.

Domestic oil and gas development is an off-the-shelf (dare we say “shovel ready”?) solution that can serve a bridge to all the green experiments if any someday pan out.

Drilling Alaska energy beats kowtowing to the Saudis or waiting for odd energy sources like wind power to become economical.

Since neither of those are solutions for America’s energy security, the best way to handle this is the third way, the Palin way: drilling.

Now that the resources are there, it’s time to do it.