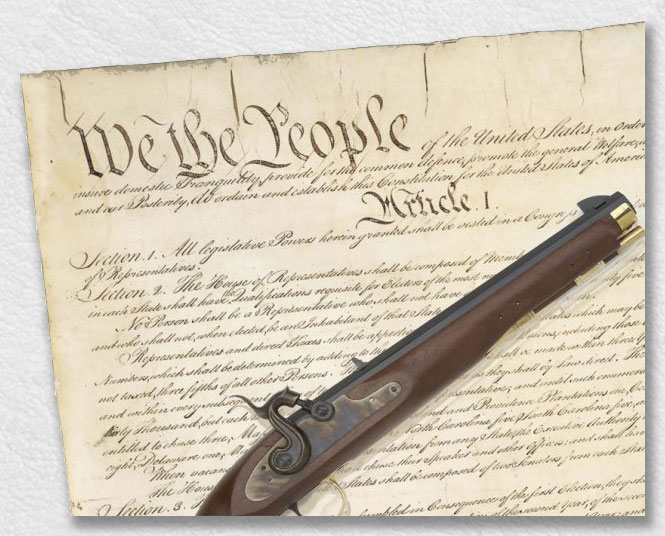 * Says more regulation is wrong way out of crisis

The solution to dealing with the global economic crisis, Klaus told the U.N. General Assembly, did not lie in “creating new governmental and supranational agencies, or in aiming at global governance of the world economy.”

“On the contrary, this is the time for international organizations, including the United Nations, to reduce their expenditures, make their administrations thinner, and leave the solutions to the governments of member states,” he said.

Klaus appeared to be responding to the address of the Swiss president of the General Assembly, Joseph Deiss, who said on Thursday at the opening of the annual gathering of world leaders in New York that it was time for the United Nations to “comprehensively fulfill its global governance role.”

Deiss suggested the world body should get more involved in economic and financial issues and not leave them solely in the hands of forums like the Group of 20 club of key developed and developing nations.

Klaus, a free-market economist who oversaw a wave of privatization in the 1990s after communism collapsed in his homeland, also said the world was “moving in the wrong direction” in combating the economic crisis.

“The anti-crisis measures that have been proposed and already partly implemented follow from the assumption that the crisis was a failure of markets and that the right way out is more regulation of markets,” he said.

Klaus said that was a “mistaken assumption” and it was impossible to prevent future crises through regulatory interventions and similar actions by governments.

That will only “destroy the markets and together with them the chances for economic growth and prosperity in both developed and developing countries,” he said.

The Czech president, a vocal skeptic of global warming, said the United Nations should also keep out of science, including climate change. U.N. Secretary-General Ban Ki-moon has made fighting climate change one of his top priorities. (Editing by Paul Simao)