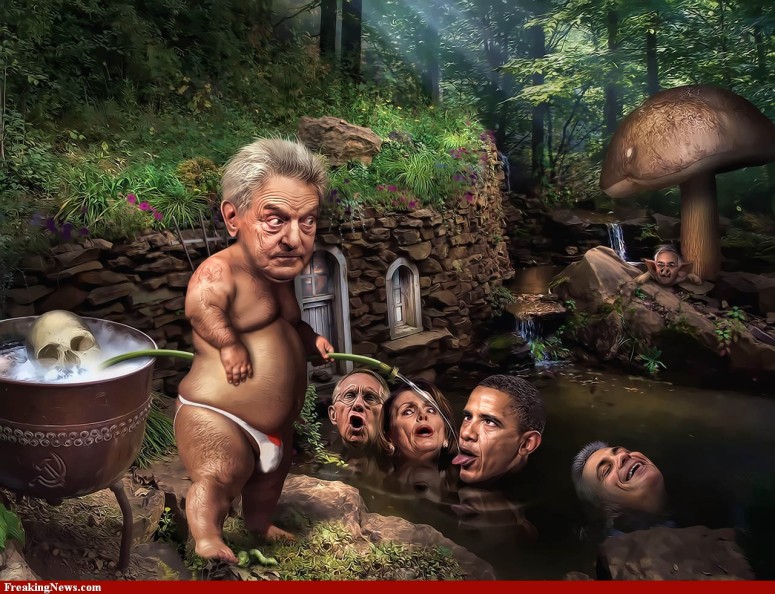 MANHATTAN (CN) – Backers of a North Carolina-based cargo airline claim George Soros and a partner designed “an elaborate shall game intended to defraud,” and are using it to duck a $39.4 million judgment. Coreolis Holdings and Tradewinds Holdings say they hold the judgment against C-S Aviation Services, and seek to pierce the corporate veil to hold Soros and Purnendu Chatterjee responsible.

“For this purpose they put in place a complex, multi-tiered corporate structure designed to, inter alia, conceal Soros’ participation in the business, and ensure that the aircraft management company which actually conducted the business and might therefore be sued in connection with its conduct of the business, owned no aircraft and was otherwise judgment proof,” according to the federal complaint.

“The entire business structure was designed as an elaborate shell game intended to defraud and perpetrate injustices.”

While Chatterjee was officially the sole shareholder of the company, Soros actually owned at least half the enterprise, “notwithstanding the irregularity of defendant’s failure to record Soros’ interest through ownership of stock,” the complaint states.

Coreolis claims that Soros and Chatterjee grossly undercapitalized C-S Aviation for the purpose of defrauding creditors.

“In a further effort to defraud creditors, while simultaneously evading Federal Aviation Administration regulations designed to safeguard national security, defendants vested bare-bones legal titles to the aircraft which they controlled through C-S Aviation, in Wells Fargo Bank Northwest,” according to the complaint.

Nevertheless, Coreolis clams, “All profits from rental of the aircraft were up-streamed to the defendants.”
As a result, “Wells Fargo never held any monies with which to satisfy a judgment and appeared as a ‘straw man ‘in the underlying litigations.”

Coreolis claims that Soros and Chatterjee “entirely ignored corporate formalities, disregarding formal management structure, kept no minutes of directors’ meetings or other normal corporate records … [while they] freely comingled C-S Aviation funds with the funds of other companies they controlled.”

In early 2003, after the post 9/11 downturn in the aviation industry, Soros and Chatterjee abandoned C-S Aviation and allowed creditors to obtain default judgments against them, the plaintiffs say. 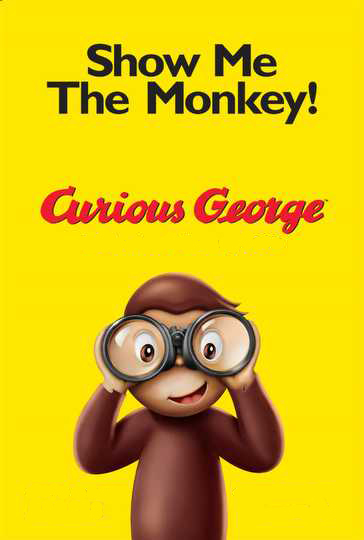 But even then, Coreolis claims, the defendants failed to wrap up the company’s affairs in accordance with the law.
Coreolis claims Soros and Chatterjee stopped paying fees to Delaware, C-S- Aviation’s state of incorporation, and “hastily stripped” the company of its officers, directors, employees, contracts and assets, which they now use in the guise of a new corporation on Soros’ premises.
Coreolis claims this situation continued until July, when a North Carolina court rendered the $39.4 million judgment against C-S Aviation.
In response, Soros and Chatterjee paid the back fees they owed Delaware, to bring the company back into good standing, a step necessary for them to move that the court vacate its judgment. But the court declined to do so, according to the complaint.

Coreolis claims that it can’t collect its judgment because Soros and Chatterjee have “abused the corporate form” and rendered C-S Aviation insolvent.
They ask the Federal Court to pierce the corporate veil, declare Soros and Chatterjee liable and enter judgment for the full amount of the North Carolina ruling.
Coreolis is represented by Bruce Ressler and Ellen Werther with Ressler and Ressler.

Rothschild An MI5/6 Cronie & Sons: Implicated With George Soros In Some Of The Filthiest Drugs-For-Weapons Operations.