FIRST PART OF LOAN IS $2 BILLION

(By the way, if you want a short primer on Far Left economics—and a great cartoon from a 1911 St. Louis Post-Dispatch—go to actor Michael Moriarty’s website).
A blog you might want to keep an eye on is SorosWatch.com. This is their mission: “This blog is dedicated to all…who have suffered due to the ruthless financial pursuits of…George Soros. Your stories are many and varied, but the theme is the same: the destructive power of greed without conscience. We pledge to tirelessly watch Soros wherever he goes and to print the truth in the hope that he will one day stop preying upon the world’s poor…that justice will be served.” 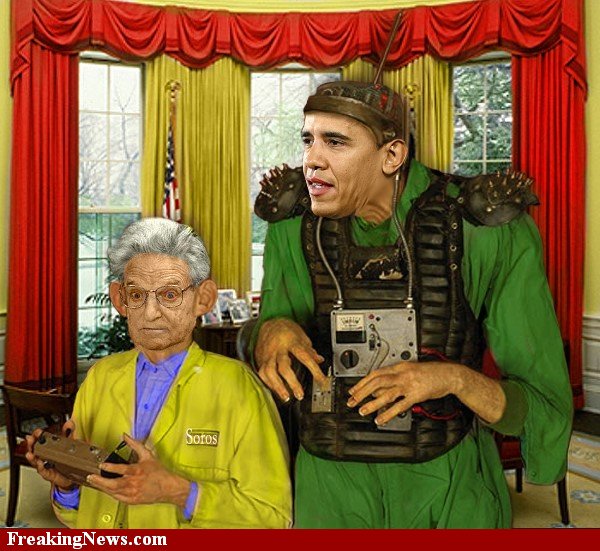 A Call For An International Justice Tribunal: Bring To Trial, Those Who Continue To Perpetrate Carbon Taxation Fraud Scheme Upon Humanity As A Whole.