“Homosexuality Is Not Hardwired,” Concludes Head of The Human Genome Project 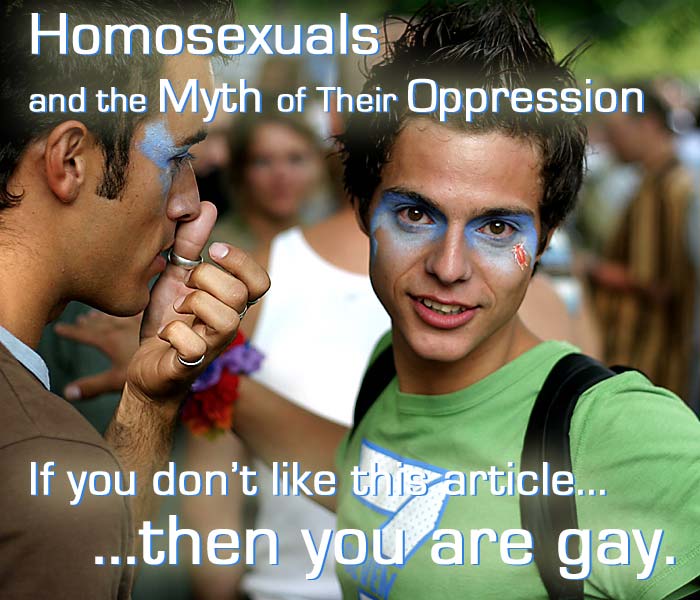 Republican Ken Buck tells NBC being gay is a choice, though “birth has an influence over it, like alcoholism and some other things.”

Republican Senate candidate Ken Buck on Sunday compared homosexuality to alcoholism, during an interview on NBC’s “Meet the Press.”When asked to clarify his position on the US army‘s “Don’t Ask, Don’t Tell” policy, the Colorado candidate stated his opinion that being gay is a choice, though genetics may have some “influence.”
“I guess you can choose who your partner is… I think I think that birth has an influence over it, like alcoholism and some other things, but I think that basically, you have a choice,” he told NBC’s David Gregory.Buck’s comments came days after Carl Paladino, the conservative Republican candidate to be governor of New York told Orthodox Jewish leaders that he does not want children “brainwashed into thinking that homosexuality” is acceptable.