British General Robert Ross [Controlled By The Greedy Rothschild London Bankers] commanded an invasion against The United States, along with 4,000 British troops, who sailed through Chesapeake Bay, and headed straight for Washington. With no resistance, British soldiers marched directly to America’s capital and burned the Library of Congress, the Capital, and the White House.

The President, James Madison, and his wife, Dolly, escaped by being warned. They were only able to grab some fine china, the famous portrait of George Washington, and the White House Drapes. The British soldiers were starving after their trip and ate everything they could from the White House before torching it. That night a downpour of rain and thunderstorms put out the fire, but not before saving the White House!After the Treaty of Ghent was signed between the British and the U.S., it ended the War of 1812. Territories were released and all hostilities stopped.Four years after the White House was burned, James and Dolly Madison moved into the newly rebuilt White House. It has remained untouched by foreign power since.

To start with, it’s no coincidence that British imperialism begins only after the Illuminati aka; Teutonic Zionist bankers & the Rothschilds, became established in Britainand realise that they cannot exploit the rest of the world in a similar fashion, since the usual tactic of infiltration into corridors of power would not work in foreign lands.

They therefore simply appropriated the British flag as theirs and used the British as their extensions in non-Western lands. The British were dosed with pride in the “empire”, and “Queen”, whereas it was really Rothschild’s empire they were making.

The greatest evidence of collusion between Illuminati and early Imperialists is the great friendship between racist coloniser Cecil Rhodes (Rhodes Scholarships) and the house of Rothschild. Rothschild through their banking schemes devised and/or exploited naziism, communism, socialism, marxism, fascism <- their favorite. This has been detailed in Fritz Springmeier’s ”Bloodlines and the Illuminati”.

IN THE SHADOW OF ROTHSCHILD BRITISH ILLUMINATI  IMPERIALISM

Only Thing To Watch Out For Is The 2012 Rothschild London Olympics!

In their arrogance, convinced that by 2012 Europe will have become that socialist-like superstate and the global NWO (European Union/North American Union (SPP)(EU/NAU) will be a fact, they will celebrate the London 2012 Olympics with the historical Venus rising and transit on Solar Maximum 2012 with a Nazi-Germany style Olympic Games (Berlin -1936) in order to demonstrate the power and reality of this Resurrected Old World Order aka; (New World Order) and their supporters to the entire world.

Please Remember, The British System Is DEAD and Below, describes the modus operandi of Rothschild, in their attempt to save their mafia banking system. This attempt is called New World Order Scheme, however, in reality it is nothing more than an attempt to hold onto their Old World Order Scheme! George Soros the convicted felon, is running all over America in attempts to establish (insider trading deals and buy off Judges and congress) in their vain attempts. But we cannot take this lightly, as they are putting our working class out of work and preparing us for socialism/centralization to funnel more money to their London banks.

Rothschild is an organized crime group (in the U.S., its the polarizing by democrats & rinos) that claims religious and racial persecution when attacked by conservatives….

So the first thing they will try, to defend their assets, is shutting down their opponants internet sites with charges of “anti-Semitism,” and accusations that their opponants are “White Supremists who are haters of all those who are non-White”.

If that doesn’t silence their critics, they will set up an incident that provokes a Black vs White race war and we will be too busy killing each other to chase them.

If that doesn’t work for them, they will do another phoney Muslim terror attack and Iran will get the blame, then their stooge, Obummer, will call for a draft and the government will force our young people to kill innocent people in Afghanistan and Iraq for their enrichment. Again we will be too distracted to oppose them.

We need to find a Conservative Godfather (We The People Must Now Stand Up) and protect him with hundreds of (Constitutional Militias) armed men . Then we need to arrest the Rothschilds and their mafia and confiscate their stolen loot. 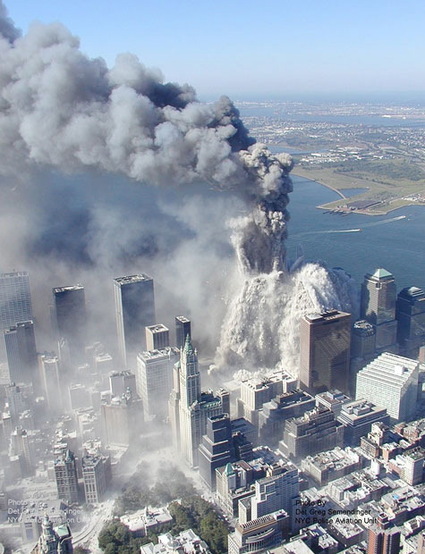 It has often been suggested since 9/11 that any discussion of Islam in which the doctrine of jihad was criticized was an offense against religious tolerance, multiculturalism, (and political correctness) mainly due to the contra-rational concept so prevalent after the jihadist attacks in New York, Washington, Pennsylvania, Bali, Mumbai, Kenya, Israel, Beslan, London, Madrid and hundreds of other places, that Islam is a hijacked “religion of peace.”

Only after adherents of Islam (i.e., Muslims) gave non-adherents real cause to fear Islam (9/11) and those who implemented its doctrine of jihad did the term “Islamophobia” enter common usage. The passage of the Material Support bill in Tennessee overturns the false concept that legitimate discussions of the threat of Islamic jihad doctrine are somehow inherently bigoted by acknowledging, through bi-partisan supported legislation, that such discussions are based on facts and critical reasoning. 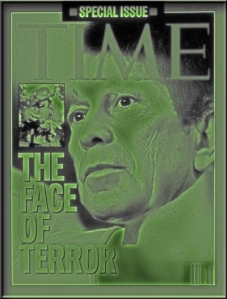 Michael Bloomberg Tries To Cover His Own Ass By Playing Both Sides Of The Fence.

I see it as this information was sooner or later coming out and bloomberg, plus the rothschild fed reserve, put on a fake joust so as to allow bloomberg to capitalize upon the pro-American sophistry. As it is, the bloomberg tree is known by its fruit. Bloomberg has demoralized the American Dream, thru the use of multicultural tactics, which makes easier for hoarding and centralizing revenue. This activity and tactic which has bilked Europe and used by Bloomberg against Americans, is completely incongruous with the sophistic moral stance lawsuit brought by him, against the international banking fed reserve.

NWO Has Failed, Germany Returning To Its Christian Roots!

The European Union Game Is Over: Nigel Farage MEP 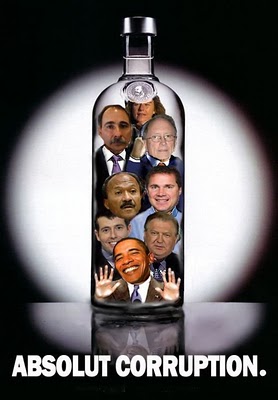 Vodpod videos no longer available.
The Truth about 2012, posted with vodpod

Globalist Fear Monger Rothschild Purchases Weather Central: Why? To Control The Warming Hype What Else?