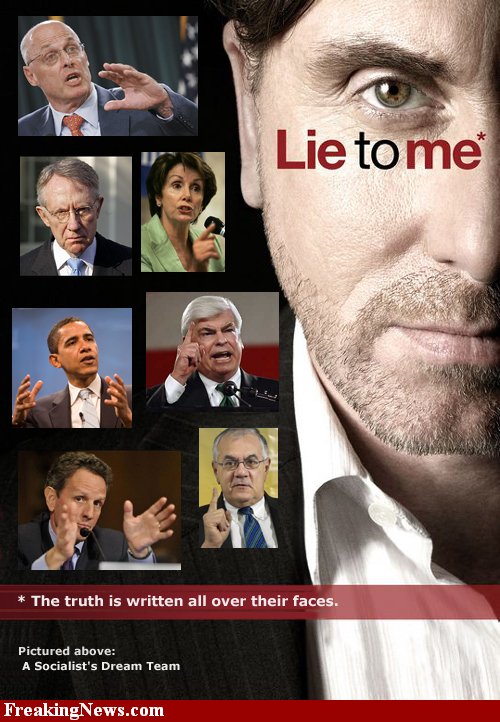 Two patents applied for by Raines as one of several “co-inventors” – Nos. 6904336 and 7133750 – create a “method for identifying, quantifying, and aggregating reductions in residential emissions into a tradable commodity.” The patents are identically titled “System and Method for Residential Emissions Trading.”

The idea appears to be for Fannie Mae to create “Collateralized Carbon Obligations,” or CCOs, by utilizing a methodology similar to its system for combining individual home loans into CollateralizedLoan Obligations, or CLOs.

The patents give Fannie Mae the methods for identifying and measuring energy savings in homes that can be packaged and sold to carbon polluters as credits on a carbon exchange.

Instead of selling the Collateralized Loan Obligations to institutional investors, including financial institutions and banks, the energy savings in thousands of U.S. homes would be packaged by Fannie Mae and sold as Collateralized Carbon Obligations on a carbon exchange, such as the Chicago Climate Exchange. The buyers would be carbon emitters who emit so much carbon dioxide they are required to buy carbon offset credits.

WND reported Raines and Fannie Mae have both stated in e-mails that Raines has no ownership of the two carbon emission patents he filed as “inventor” while he was CEO of the government-sponsored mortgage giant.

“Mr. Raines has no continuing interest in any patent for residential carbon emissions,” Corrine Russell, a spokeswoman for the Federal Housing Financing Agency, the new regulatory agency now overseeing Fannie Mae, concurred in an e-mail to WND.

By obtaining the patents, Fannie Mae has effectively blocked others, including Wall Street investment banks, from utilizing the methodology without compensating Fannie Mae, explained Joshua D. Isenberg, a patent and trademark attorney in Fremont, Calif., who is registered with the U.S. Patent and Trademark Office.

In effect, Fannie Mae has cornered the market for aggregating carbon credits from U.S. homes,” said Isenberg in telephone interview with WND. “A patent typically becomes a business tool that excludes others, including big players, from asserting their right to the invention.”

Isenberg explained that obtaining the patents on household carbon emissions effectively puts Fannie Mae into the position of “Let’s make a deal.”

Rights to energy savings in your home?

How would Fannie Mae obtain the carbon credits from American homes?

The patents appear to explain that Fannie Mae will identify and measure energy savings in residential households that can be “quantified as an emissions reduction” and “aggregated into a tradable commodity.”

The patents authorize Fannie Mae to create either “a system” or “a computer-implemented method” for converting household energy savings into tradable credits.

The patents further explain that appliance upgrades “may include, but are not limited to: refrigerators; stoves and ovens; clothes washers and dryers; and dishwaters.”

Once Fannie Mae establishes an energy baseline on a home, the patents describe a methodology in which regulators can measure on-going energy use through the installation of new meters and by regulators visiting homes as part of Fannie Mae-specified field monitoring.

Nowhere in the patents is there any discussion of compensating homeowners for making the energy improvements or for sharing with homeowners any of the revenue Fannie Mae might derive from packaging their energy savings as carbon credits to be sold on a carbon exchange to carbon polluters.

Nor do the patents discuss financial or legal repercussions Fannie Mae might take on homeowners who “default” on energy savings that it identified in their homes, quantified and packaged into tradable carbon credit commodities.

In addition to Fannie Mae, the two patents are also assigned to Cantor CO2e, a spin-off subsidiary of Wall Street investment firm Cantor Fitzgerald that reflects the participation of Cantor Fitzgerald CEO Carlton Bartels as a “co-inventor” in the original development of the household carbon emissions patent idea.

After Carlton Bartels was killed in the 9/11 terrorist attack, his wife, Jane Bartels, took legal ownership of his property interests in the patents.

Cantor CO2e is currently listed as an “offset aggregator” on the Chicago Climate Exchange, suggesting the company could cooperate with Fannie Mae utilizing the Franklin Raines-filed patents to combine household energy credits to be sold as tradable carbon-credit commodities on the CCX.

He said Cantor has no involvement with Raines, and his company has no working relationship with Fannie Mae to implement or use the patents.

A letter sent May 25 by Fannie Mae general counsel Alfred M. Pollard to Reps. Darrell Issa, R-Calif., and Jason Chaffetz, R- Utah, of the Committee on Oversight and Government Reform, U.S. House of Representatives, explains that Fannie Mae is not using the first patent nor has it earned any revenue on it.

In her e-mail to WND, Corinne Russell of the FHFA claimed Fannie Mae sent a similar letter to Issa and Chaffetz in June, denying Fannie Mae had used or was earning any revenue on the second patent.

Russell also did not respond to WND inquiries about the percentage of ownership interest in the two patents that was assigned to Cantor CO2e or to a request to define the working relationship, if any, between Fannie Mae and CO2e.