Move slider to just pre 27 minute mark. One will see and hear no calling for objections

after the reading and then followed by summation.

Congress shall be in session on the sixth day of January succeeding every meeting of the electors.

Convicted Felon George Soros (seated in the blue shirt) - Thugs Absconding America’s Money – Convicted Felon (France) George Soros, Obama’s Financier. Soros made a total of $11.6 Billion. Remember, its all about Global Warming started before 2008 election cycle – H1N1 started when Obama visited Mexico last Summer, Health Care for Illegals etc. etc. How convenient it is to have a reason right here & now for employing our absconded taxes and stimulus. Its stimulus for socialism so as to provided more reaping of our money for the Offshore Hedge Funds. Our Productivity is lowered and these people abscond by ploys strategically investing into those mandated industries to provide support to their agendas (see Pelosi's Taxes) (Inside Orchestration For Investment). These manufacturers of medicine, autos & green products are developed over seas for us to LATER buy with our fewer jobs. America is being further dismantled to usurp our productivity revenues by hating billionaire socialists at the upper financial echelons.

IN THE CASE (NEXT POST) BELOW, THE DOJ FAILS TO INCLUDE THE ORANGE HIGHLIGHTED AND UNDERLINED SECTION OF 3 USC 15 – SEC. 15. THE DOJ MOTION TO DISMISS, RELIES UPON SEPARATION OF POWERS AND THE POLITICAL QUESTION DOCTRINE ALLEGING THE DISTRICT COURT HAS NO AUTHORITY TO HEAR THE CASE.  THE DOJ CITES SPECIFICALLY 3 U.S.C. 15 AS PROOF THAT CHALLENGES TO THE PRESIDENT’S ELIGIBILITY ARE PROVIDED FOR ONLY BY CONGRESS. 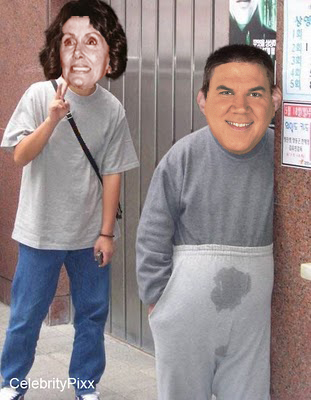 THE ABOVE IS TRUE WHEN CONGRESSIONAL LAWS ENACTED ARE FOLLOWED. AS IT IS, THE DOJ THEMSELVES HAS HIGHLIGHTED WHERE THE ELECTORAL PROCESS WENT ASTRAY BY OMITTING IN A COURT OF LAW THAT LINE, WHICH PLACES THE ONUS UPON THE PRESIDENT OF THE SENATE TO CALL FOR OBJECTIONS IN THE ELECTORAL PROCESS.

SEE DOJ’S MOTION TO DISMISS AND HOW IT WAS PRESENTED TO THE COURT – OMITTING Upon such reading of any such certificate or paper, the President of the Senate shall call for objections, if any. JUST BEFORE THE RED ARROW ↓

Under 3 U.S.C. § 15, Congress is directed to be in session on the appropriate date to count the electoral votes for President, with the President of the Senate presiding. The statute further directs that the electoral votes be counted, and then the results be presented to the President of the Senate, who shall then “announce the state of the vote.” The statute then provides a mechanism for objections to be registered and resolved in the following language: 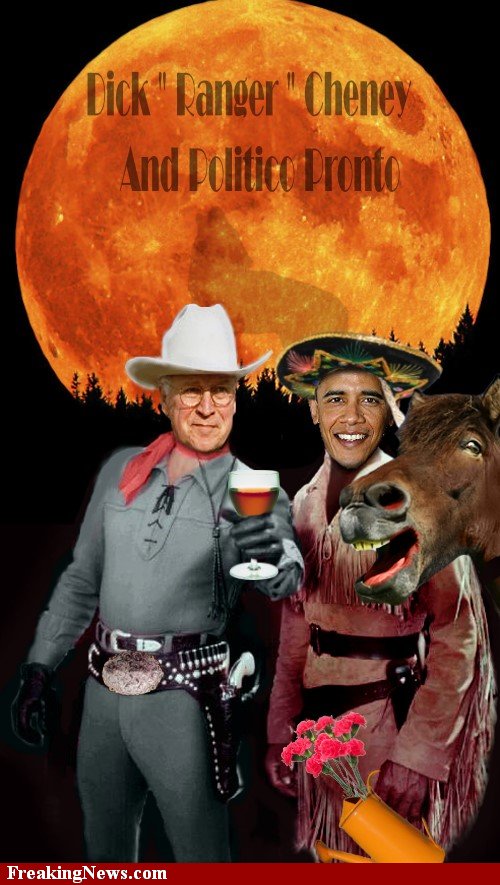 Don’t Forget Ole Dick Cheney Is A CFR Dude (Council On Foreign Relations) who are the inside orchestrators of destroying The Constitution so they can develop The American Union Along With The Amero. Don’t forget Ole Corrupt John McCain is a CFR dude as well.

CFR got their DUDE in ~ El Obamo.

← Hillary Clinton Funds $106 Million In U.S. Taxpayer’s Money For Deep State Muslim Brotherhood Terrorists
Presidential Candidate Leader Ron Paul: The Constitution Was Written By The People ~ To Control Their Own Money ~ Not The Private Federal Reserve. →