The grocery-line tabloid Globe has made a front-page headline out of Obama’s eligibility, picking up on WND’s revelation that famed Arizona Sheriff Joe Arpaio has agreed to examine evidence challenging the validity of Barack Obama’s purported long-form birth certificate.

As WND reported, the Surprise Tea Party in Surprise, Ariz., delivered a letter and petition to Maricopa County Sheriff Joe Arpaio, asking the hard-nosed cop to investigate claims that Obama’s alleged proof of eligibility to serve as president may, in fact, be a fraud.

Arpaio released a statement affirming he would “look at the evidence these people have assembled and examine whether it is within my jurisdiction to investigate the document’s authenticity.”

The Globe, in turn, has plastered its cover with headlines “Cops probe Obama!” and “Tough talking sheriff investigates phony birth certificate” and “Will he be impeached?”

Here is the Official Investigation Into Obama’s Arrest Or Impeachment.

State Senator Tells Obama To Step Down Or Face Impeachment: Impeached Or Arrested?

Breaking => Concerted Effort By Democrats To Eliminate Article 2 Section 1 Clause 5 Of The U.S. Constitution Just Prior To Obama’s Election: Presidents To Be Natural Born Citizens!

As WND reported, the Surprise Tea Party presented to Arpaio a binder containing the published reports of 20 experts with established credentials who conducted forensic examination of the computer PDF file published on the White House website and the Xerox copies of the Obama birth certificate handed out by the White House to the press during an April 27, 2011, press conference. 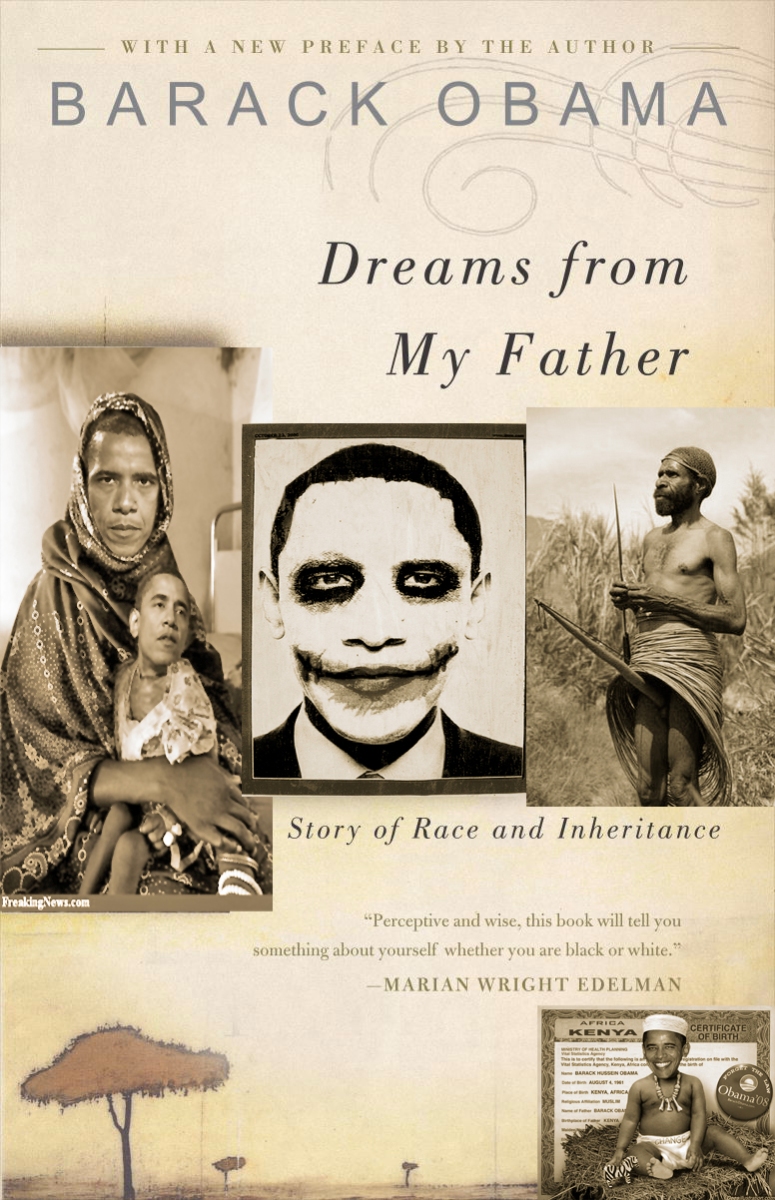 Obama We Have Read Your Book ~ As Patton Read Rommel’s

The group’s letter to Arpaio further noted that to date, despite continuing legal challenges, the Hawaii Department of Health has refused to make public or to release to independent forensic examination by qualified examiners the original Obama birth records yet held in its files.

The group spotlighted Doug Vogt, a scanner expert who has analyzed the Obama birth certificate documents released by the White House and who has already filed a criminal complaint with the FBI, charging the document is “created forgery,” to no avail.

Brian Reilly, one of the leaders of the Surprise Tea Party who signed the letter, believes Arpaio will take the group’s request seriously.