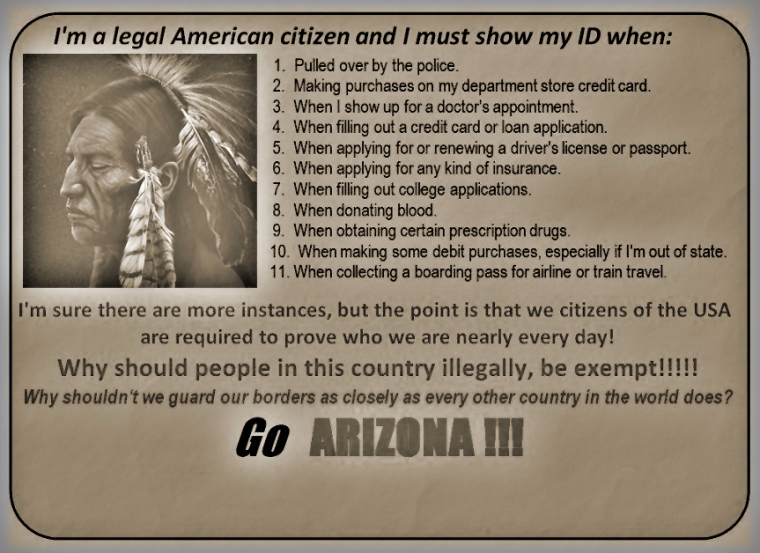 A Senate panel voted Thursday to fire a warning shot of sorts over the heads of federal law enforcement agencies: Don’t come around here unless you get local OK.

The legislation, crafted by Rep. David Gowan, R-Sierra Vista, would require employees of those agencies to first notify the sheriff of the county “before taking any official law enforcement action in a county in this state.”

The only exception would be if the notification would impede the federal officer’s duties. But even then, HB 2434 has a requirement to notify the sheriff “as soon as practicable after taking the action.”

“That means the states have the inherent right to use law enforcement,” he said.

From a practical standpoint, Gowan said the highest elected law enforcement officers in the state are the sheriffs of the 15 counties.

“They have a mandate from the people over bureaucracies,” he said, which includes federal agencies. “Without this, we allow the bureaucrats to dictate and bring their vision of law enforcement down upon the people who are duly elected.”

Gowan said his legislation would bring back the state’s sovereignty “in line with what we need to be to make sure our citizens have all the liberty they can handle.”

Sen. Steve Gallardo, D-Phoenix, said that, constitutional philosophy aside, he sees a more practical problem with the legislation.

“Why would a federal agency listen to a local sheriff?” he asked.

“We’re telling a federal agency, ‘You’ve got to do this,’” Gallardo continued. “What would prevent a federal agency saying, ‘Yeah, thank you, but we’ll tell you when we’re good and ready to tell you?’”

Gowan told members of the Senate Committee on Border Security, Federalism and States Sovereignty it’s because of the state’s constitutional authority.

Pressed for specifics after the 5-2 committee vote, Gowan acknowledged there is no actual penalty for a federal agency that refuses to comply — other than the knowledge they are violating state law.

“Do they want that on their conscience or not?” he asked.

Gowan said it would not apply to Border Patrol apprehending those who enter this country illegally, as there is inherent authority of the federal government to protect the border. But he said if they are investigating anything else, their authority is inferior to that of the sheriff.