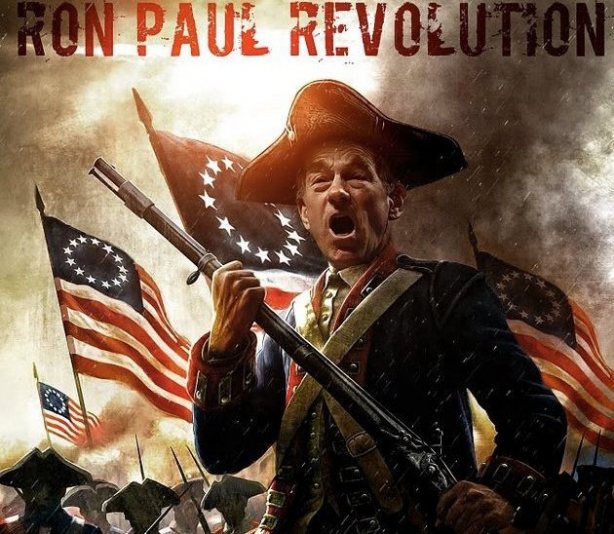 Last week I held a hearing to examine the various proposals that have been put forth both to mend and to end the Fed.  The purpose was to spur a vigorous and long-lasting discussion about the Fed’s problems, hopefully leading to concrete actions to rein in the Fed.First, it is important to understand the Federal Reserve System.  Some people claim it is a secret cabal of elite bankers, while others claim it is part of the federal government.  In reality it is a bit of both.

The Federal Reserve System is the collusion of big government and big business to profit at the expense of taxpayers.  The Fed’s bailout of large banks during the financial crisis propped up poorly-run corporations that should have gone under, giving them a market-distorting advantage that no business in the United States should receive.  The recent news about JP Morgan is a case in point.  JP Morgan, a recipient of $25 billion in bailout money, recently announced it lost another $2 billion.

If a corporation shows itself to be a bottomless money pit of “errors, sloppiness and bad judgment,” the Fed shouldn’t have expected $25 billion in free moneyto change that or teach anyone a lesson in fiscal discipline.  But it determined that this form of deliberate capital destruction was preferable to one business suffering bankruptcy.  Clearly, some changes need to be made.Several reforms for the Fed were discussed at the hearing.  One was a call for the full employment mandate to be repealed, in order to allow the Fed to focus solely on stable prices.

Another reform calls for changes to the composition of the Federal Open Market Committee.  Still another proposal was for outright nationalization of the Fed or of its functions.  But if what the Fed does now is bad and inflationary, allowing the Treasury to print and issue money at-will would be even worse, and could possibly lead to a Weimar-like hyperinflation.

The problems and advantages of the gold standard were discussed at the hearing.  The era of the classical gold standard was undoubtedly one of the greatest eras in human history.  For a period of several decades in the late 19th century, the West made enormous advances.  However, the gold standard was still run by government.  The temptation to suspend gold redemption reared its head again with the outbreak of World War I.  Once the tie to gold was severed and fiscal restraint thrown to the wind, undoing the damage would have required great fiscal austerity.  Instead, the Western world proceeded to set up a gold-exchange standard which lasted not even a decade before easy money led to the Great Depression.

While returning to the gold standard would certainly be far better than maintaining the current fiat paper system, as long as the government retains the power to go off gold we may end up repeating the same mistakes.

The only viable solution is to get government out of the money business permanently.  The way to bring this about is through currency competition: allow parallel currencies to circulate without receiving any special recognition or favor from the government.  Fiat paper monetary standards throughout history have always collapsed due to their inflationary nature, and our current fiat paper standard will be no different.

It is imperative that the American people be educated on the dangers of the Fed and the importance of restoring sound money.  The laying of the groundwork must begin today, so that the American people will be prepared for the day when the mirage the Fed has created evaporates completely.  The full hearing footage is available on my website and I would encourage every American to take a look.