The success of the recent oil auctions in Iraq is creating a windfall for American oil services companies. Schlumberger (SLB), Baker Hughes (BHI), Weatherford (WFT), and Halliburton (HAL) have committed to drilling 2,500-3,000 new wells per year and building new pipeline and shipping terminal infrastructure that could make the country the world’s largest oil exporter.

The value of these contracts may reach a massive $60 billion over the next six years, and could generate $1 billion in new revenues for each company per year. Two offshore terminals are already under construction, and another two are on the drawing board. If successful, the project will boost the country’s oil production from the current 2.5 million barrels a day to 12 million b/d by 2016.

Iraq’s oil production peaked at 3 million b/d in 1979, and then went to nearly zero after it invaded Iran. I remember those days well, as I was issued a visa to accompany Saddam’s troops to Tehran, only to see it cancelled when the Iranians were able to mount a counter offensive. I still have the dessert camos and telephoto lenses need to cover the desert war, although the pants, regrettably, no longer fit. Iraq’s oil industry never recovered.

UN sanctions limited the regime to minimal “official” exports that covered humanitarian imports like baby food and drugs. Tanker trucks smuggled out through Jordan what they could, with the proceeds going directly to Saddam’s family. When the US invaded, bails of hundred dollar bills were found stashed in private homes, the proceeds of these black market deals.

American oil engineers were shocked by the poor state of Iraq’s energy infrastructure after 40 years of neglect. It all has to be rebuilt from scratch. If the new Iraqi government can provide the necessary infrastructure, and stabilize the political and security environment, it will become one of the largest changes to the landscape for international trade in decades. Those are all very big “if’s”. It will dump another Saudi Arabia’s worth of crude on the market.

It will also go a long ways towards meeting China’s insatiable demand for oil, and put a long term cap on prices. Of course, this is the scenario that antiwar activists predicted eight years ago, but no one else, especially the Bush administration, thought it would take so long to play out. This is so important that I can’t believe no one else is talking about it.

“According to the IMF, Iraq is projected to grow faster than China in the next two years.”

“Now, let me repeat that, because when I read it I said, okay, are you sure because we always think of China as being the juggernaut? But no, indeed, Iraq is projected to grow faster than China … Iraq has one of the largest customer bases in the entire Arab world. It has one of the world’s largest supplies of oil, and it has one of the best educated workforces in the region.“

While not shying away from the fact that Iraq “remains a tough environment“, the Secretary went on to urge businesses in Iraq to hire more women, and to encourage American firms to enter the country.

Iraq’s future clearly depends on the expertise and capital that foreign companies can bring, and there is plenty of business there for all nationalities.

With that in mind, Iraq Business News is launching an important new communication facility for government departments, NGOs, trade associations and training organizations. This country-specific service is called‘Your Country’ – please click here to find out more.

And remember that wherever your business is based, Upper Quartile and AAIB are here to help you. For more information please contact Gavin Jones or Adrian Shaw. 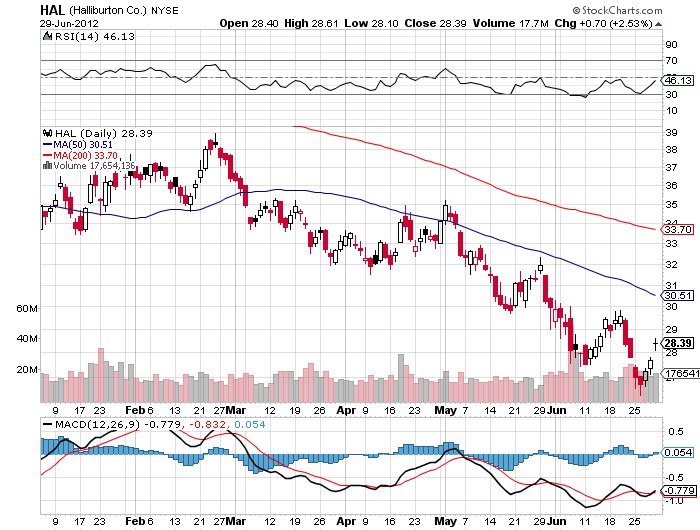 Clinton Address to G-8 on Arab Countries in Transition

The following is the full text of the speech given by US Secretary of State Hillary Clinton to the G-8 on the subject of Arab Countries in Transition:

Good morning. Let me start by thanking everyone for the contributions that you have already made to this partnership, and for your support of democracy in the Middle East and North Africa. In Deauville, during the G-8 meeting, the countries represented there threw their support behind the Arab people during the first phases of the transitions, knowing full well how much work lay ahead.

This is a partnership conceived in optimism, but built to take on the hard realities of long and difficult transitions. The recent riots and protests throughout the region have brought the challenge of transition into sharp relief. Extremists are clearly determined to hijack these wars and revolutions to further their agendas and ideology, so our partnership must empower those who would see their nations emerge as true democracies.

Today, we want to send a clear message to all those in the region who are working each day in governments, in civil society, in the private sector, to build responsive institutions, to strengthen faltering economies, to deliver freedom for all people, to respect human rights: we stand with you and we will stand with you as long as it takes.

Because our partnership is taking practical steps to help more people in the region feel the benefits of democracy in their daily lives. In Tunisia, Egypt, and Libya, people rose up against their dictators because they were fed up with governments that served the interests of a few at the expense of everyone else. But economic and social challenges did not disappear with the dictators. Too many people still can’t find jobs, and young and growing populations crave a sense of opportunity and self-determination.

From Russia With Love

By John Lee.A high-level Iraqi delegation visiting Russia has made quite a stir this week: 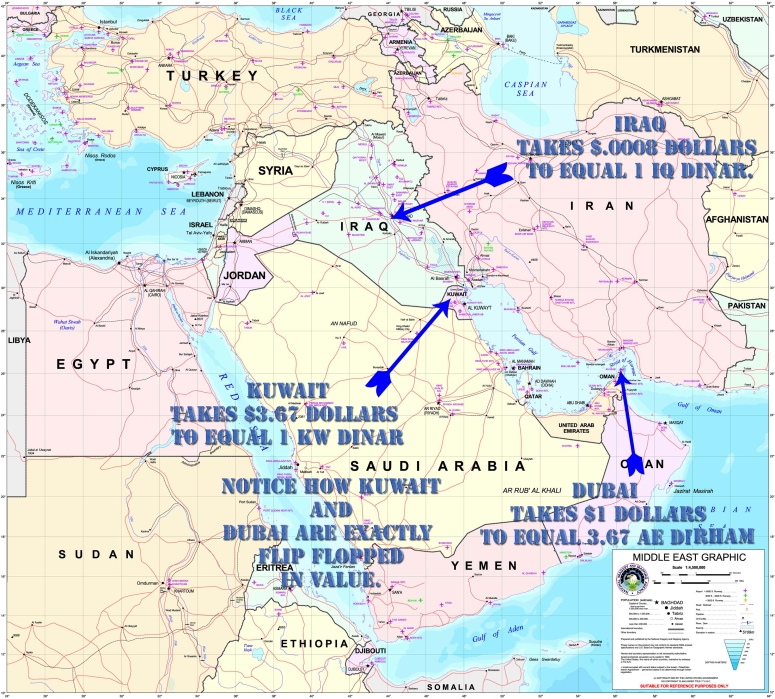 TO THE STABILIZATION OF IRAQ

On May 22, 2003, by Executive Order 13303, the President declared a national emergency protecting the Development Fund for Iraq and certain other property in which Iraq has an interest, pursuant to the International Emergency Economic Powers Act (50 U.S.C. 1701-1706). The President took this action to deal with the unusual and extraordinary threat to the national security and foreign policy of the United States posed by obstacles to the orderly reconstruction of Iraq, the restoration and maintenance of peace and security in the country, and the development of political, administrative, and economic institutions in Iraq.

Because the obstacles to the orderly reconstruction of Iraq, the restoration and maintenance of peace and security in the country, and the development of political, administrative, and economic institutions in Iraq continue to pose an unusual and extraordinary threat to the national security and foreign policy of the United States, the national emergency declared in Executive Order 13303, as modified in scope and relied upon for additional steps taken in Executive Orders 13315, 13350, 13364, and 13438, must continue in effect beyond May 22, 2012.

Therefore, in accordance with section 202(d) of the National Emergencies Act (50 U.S.C. 1622(d)), I am continuing for 1 year the national emergency with respect to the stabilization of Iraq.

This notice shall be published in the Federal Register and transmitted to the Congress.