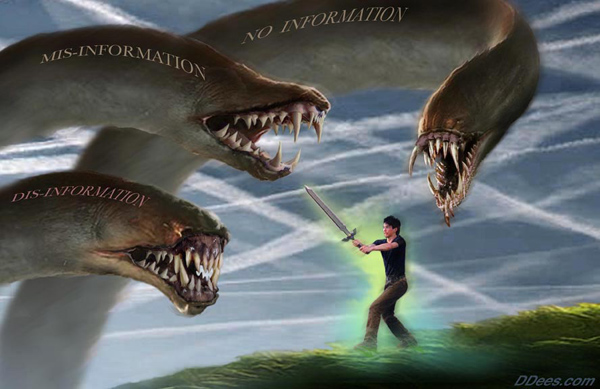 I must not fear. Fear is the mind-killer. Fear is the little-death that brings total obliteration. I will face my fear. I will permit it to pass over and through me. And when it has gone I will turn the inner eye to see its path. Where the fear has gone there will be nothing. Only I will remain. –Frank Herbert

Here is a man who was born in an obscure village, the child of a peasant woman. He grew up in another village. He worked in a carpenter shop until He was thirty. Then for three years He was an itinerant preacher.

He never owned a home. He never wrote a book. He never held an office. He never had a family. He never went to college. He never put His foot inside a big city. He never traveled two hundred miles from the place He was born. He never did one of the things that usually accompany greatness. He had no credentials but Himself…

While still a young man, the tide of popular opinion turned against him. His friends ran away. One of them denied Him. He was turned over to His enemies. He went through the mockery of a trial. He was nailed upon a cross between two thieves. While He was dying His executioners gambled for the only piece of property He had on earth – His coat. When He was dead, He was laid in a borrowed grave through the pity of a friend.

Nineteen long centuries have come and gone, and today He is a centerpiece of the human race and leader of the column of progress.

I am far within the mark when I say that all the armies that ever marched, all the navies that were ever built; all the parliaments that ever sat and all the kings that ever reigned, put together, have not affected the life of man upon this earth as powerfully as has that one solitary life. — Dr James Allan Francis

For God has not given us a spirit of timidity, but of power and love and discipline.

Fear makes us reactive instead of pro-active. How many times have you thought “my heart wants this to happen but my mind knows it probably won’t?” Despicable and predatory individuals among us see this line of thinking and use it to their advantage. Fear = power, where there is fear there is a loss of power…a loss of clear thought.

Without fear we would be asking how a private banking cartel can usurp the Constitution and print our money while charging us interest to use it. Without fear we would be asking why the TSA feels they need to molest people at airports to keep them safe and why we need to turn a blind eye to Israel‘s war crimes in order to gain favor with Yaweh by shielding his “chosen people.”

Without fear we wouldn’t care about being deemed unpatriotic, crazy, or a terrorist for speaking the ugly truth. Without fear we would take the power away from those that control things and gain power by putting fear into their minds.There really is no other solution I am going to put forth aside from losing your fear. You will be able to think clearly and not allow things outside your control to affect the way you live your life. If you have lost your fear, do your best to assure others lose their fears as well. I will not put forth solutions other than that because quite frankly I think we should lead ourselves out of the quagmire we find outrselves in and not look for individuals to lead us out of this mess.

To paraphrase Eugene Debbs, I won’t lead you out of the mess we are in because as soon as I do, there will be others lined up to lead you right back into the mess you just got out of. Without fear, we will lead ourselves out of the mess we are in and hopefully never allow ourselves to be led back into this situation by a single charismatic individual. It all comes down to fear, lose that and we can turn the tables on those who prey on and profit from it.

← 10 Steps For Breakaway States: A Secessionist’s Guide ~ Kill Them With Kindness!
Louisiana Sinkhole Radiation: Abuse And Cover Up Of Worst Eco-Catstrophy Continues ~ Senator “Genocide In Progress” →