U.S. Mission In Benghazi Was A CIA Operation

When something unbelievably evil happens in one of our schools, like the recent murder of 27 children and teachers at the Newtown School in Connecticut, the media always tells us the same thing: blame the lone nut(s).

But history suggests that many if not most schoolyard massacres, like other large-scale acts of domestic terrorism, have a much more sinister agenda.

Sheriff Pat Sullivan, who ran the Columbine investigation, was arrested last year and convicted of coercing sexual favors from a child in exchange for methamphetamine. His ridiculously short sentence, served in the jail that bears his name, amounted to a slap on the wrist. Rumor has it that Sullivan is part of a pedophile network along the lines of the Finders of Lost Children and the perpetrators of the Franklin Scandal child sex ring. 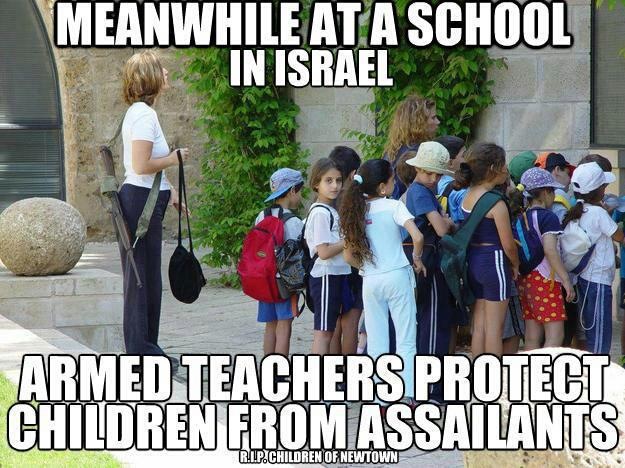 Central Intelligence Agency director Allen Dulles authorizes the MK-ULTRA project. The agency launches one of its most dubious covert programs ever, turning unsuspecting humans into guinea pigs for its research into mind-altering drugs in 1953.

Rothschild Tavistock’s Increasing Attempts Of Tyranny Over Your Mind, Body And Spirit Of Humanity!

Rogue intelligence agents and their psychiatrist colleagues have been brainwashing “lone nuts” to commit murder at least since the CIA’s MK-Ultra program achieved its objectives circa 1960.

Some Thoughts on the Connecticut Tragedy

Why would such “rogue networks” want to send brainwashed Manchurian Candidates into schools to massacre children?

Let’s allow one of the terrorists themselves to answer that question.

Remember Operation Gladio? The Pentagon, through NATO, organized bombings and shootings in the streets of Europe. When one of the terrorists got caught, he explained at his trial: “You had to attack civilians, the people, women, children, innocent people, unknown people far removed from any political game. The reason was quite simple. They were supposed to force these people, the Italian public to turn to the State to ask for greater security.” He later explained the “strategy of tension” to the BBC: “To create tension within the country to promote conservative, reactionary social and political tendencies.”

So the answer to the question, WHY? is really very simple: When you terrorize the population, you open the door for fascist, authoritarian politicians.

Wade Michael Page, the “man with a 9/11 tattoo” blamed for the Wisconsin Sikh temple shooting, turned out to be a US Army psy-ops specialist.

The “DC Sniper” – the US Army Special Forces whiz who changed his name to “Muhammad” just in time to go on a shooting spree – was another government-sponsored false-flag operation. 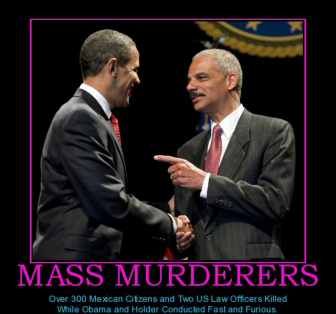 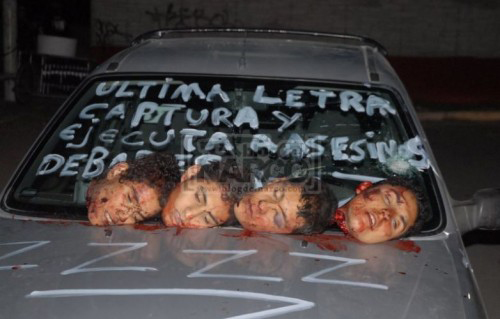 So whenever an event like today’s Connecticut massacre screams out at you from your screen: BE AFRAID, BE VERY AFRAID, you should tell the mainstream media brainwashers to go to hell, then join those of us who are exposing the false flag terrorists and setting the stage for a world in which they will no longer ply their bloody trade.

With the heartbreaking and unforgettable tragedy that beset the town of Newtown, where 28 people, including 20 children, were killed Friday morning at an elementary school by a lone gunman, America has witnessed dozens of mass killings since the 1999 rampage at Columbine High School in Littleton, Colorado .

The deadly school shooting at a Newtown, Connecticut elementary school on Friday was the latest in a series of shooting crimes in the United States this year.

The following is the chronological list of mass killings in the United States since Columbine compiled by Reuters and the Telegraph:

April 1999 – two teenage schoolboys shot and killed 12 schoolmates and a teacher at Columbine High School in Littleton, Colorado, before killing themselves.

July 1999 – a stock exchange trader in Atlanta, Georgia, killed 12 people including his wife and two children before taking his own life.

September 1999 – a gunman opened fire at a prayer service in Fort Worth, Texas, killing six people before committing suicide.

August 2003 – in Chicago, a laid-off worker shot and killed six of his former workmates.

November 2004 – in Birchwood, Wisconsin, a hunter killed six other hunters and wounded two others after an argument with them.

October 2006 – a truck driver killed five schoolgirls and seriously wounded six others in a school in Nickel Mines, Pennsylvania before taking his own life.

April 2007 – student Seung-Hui Cho shot and killed 32 people and wounded 15 others at Virginia Tech in Blacksburg, Virginia, before shooting himself, making it the deadliest mass shooting in the United States after 2000.

August 2007 – Three Delaware State University students were shot and killed in “execution style” by a 28-year-old and two 15-year-old boys. A fourth student was shot and stabbed.

December 2007 – a 20-year-old man killed nine people and injured five others in a shopping center in Omaha, Nebraska.

December 2007 – a woman and her boyfriend shot dead six members of her family on Christmas Eve in Carnation, Washington.

February 2008 – a shooter who is still at large tied up and shot six women at a suburban clothing store in Chicago, leaving five of them dead and the remaining one injured.

February 2008 – a man opened fire in a lecture hall at Northern Illinois University in DeKalb, Illinois, killing five students and wounding 16 others before laying down his weapon and surrendering.

September 2008 – a mentally ill man who was released from jail one month earlier shot eight people in Alger, Washington, leaving six of them dead and the rest two wounded.

December 2008 – a man dressed in a Santa Claus suit opened fire at a family Christmas party in Covina, California, then set fire on the house and killed himself. Police later found nine people dead in the debris of the house.

March 2009 – a heavily armed gunman shot dead eight people, many of them elderly and sick people, in a private-owned nursing home in North Carolina.

July 2009 – Six people, including one student, were shot in a drive-by shooting at a community rally on the campus of Texas Southern University, Houston.

February 2010 – A professor opened fire 50 minutes into at a Biological Sciences Department faculty meeting at the University of Alabama in Huntsville, killing three colleagues and wounding three others.

January 2011 – a gunman opened fire at a public gathering outside a grocery in Tucson, Arizona, killing six people including a 9-year-old girl and wounding at least 12 others. Congresswoman Gabrielle Giffords was severely injured with a gunshot to the head.

April 2 – A gunman kills seven people and wounds three in a shooting rampage at a Christian college in Oakland.

July 20 – A masked gunman kills 12 people and wounds 58 when he opens fire on moviegoers at a showing of the Batman film “The Dark Knight Rises” in Aurora, a suburb of Denver, Colorado.

Aug. 5 – A gunman kills six people during Sunday services at a Sikh temple in Oak Creek, Wisconsin, before he is shot dead by a police officer.

Aug. 24 – Two people are killed and eight wounded in a shooting outside the landmark Empire State Building in New York City at the height of the tourist season.

Sept. 27 – A disgruntled former employee kills five people and takes his own life in a shooting rampage at a Minneapolis sign company from which he had been fired.

Oct. 21 – Three people are killed in a Milwaukee area spa including the estranged wife of the suspected gunman, who then killed himself.