(WHITEOUTPRESS.COM) – The federal government calls them FEMA Corps. But they conjure up memories of the Hitler Youth of 1930’s Germany. Regardless of their name, the Dept of Homeland Security has just graduated its first class of 231 Homeland Youth. Kids, aged 18-24 and recruited from the President’s AmeriCorp volunteers, they represent the first wave of DHS’s youth corps, designed specifically to create a full time, paid, standing army of FEMA Youth across the country.

On September 13, 2012, the Department of Homeland Security graduated its first class of FEMA Corps first-responders. While the idea of having a volunteer force of tens of thousands of volunteers scattered across the country to aid in times of natural disasters sounds great, the details and timing of this new government army is somewhat curious, if not disturbing.

The first problem one finds with this ‘new army’ is the fact that they are mere children. Yes, 18 is generally the legal age a person can sign a contract, join the military or be tried as an adult. But ask any parent – an 18, 20 or even a 24 year-old is still a naïve, readily-influenced kid.

The second problem with this announcement and program is its timing. Over the past two years, President Obama has signed a number of Executive Orders suspending all civil and Constitutional rights and turning over management of an America under Martial Law to FEMA.

Also in that time, domestic federal agencies under DHS, including FEMA, have ordered billions of rounds of ammunition as well as the corresponding firearms. Admittedly, these new weapons and ammunition aren’t to be used in some far-off war or to fight forest fires in California, but right here on the streets of America.

Individuals around the US have begun reporting the site of strange, new, heavily-armed FEMA fighting vehicles. What would a disaster relief agency like FEMA need with 2,500 brand new GLS armored fighting vehicles? According to the agency’s own mandate, as well as President Obama’s recent Executive Order, the answer is ‘population control’ during a time of Martial Law.

AT ABOUT 2:40MIN ON THE TIME SCALE HE GETS INSIDE TO SHOW CLOSE UPS OF THE FEMA COFFINS.

One set of images made available by Rense.com shows trailer after trailer carrying these new DHS and FEMA armored fighting vehicles, complete with machine gun slots. They’re labeled with the usual backward American flag and the title, ‘Homeland Security’. Below that and the DHS logo, it also reads, ‘Immigration & Customs Enforcement’. Joining those markings, the black vehicles with white lettering also display ‘POLICE/RESCUE’ on one side and ‘Special Response Team’ on the other. 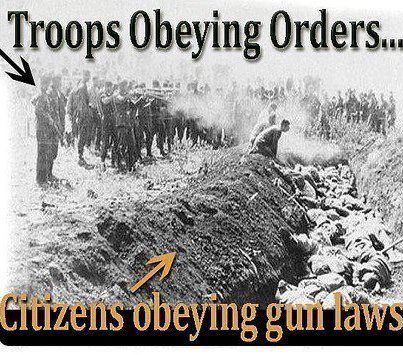