I’ve mentioned before how I’m proud and lucky to work for the Cato Institute, first and foremost because my colleagues are scrupulously non-partisan. We promote the ideals of freedom and liberty and we’ll work with any politician of any party who happens to be on the right side. Likewise, we’ll attack statism, regardless of what political party is in charge.

But I’m also proud to be at Cato because of the high-quality research. The latest example is a study looking at examples of defensive gun use. It’s a fascinating look at real-world anecdotes, augmented by references to other scholarly work.

If you’ve seen the Powerpoint presentation on the Second Amendment that I posted, you’ll understand why I like this new research. Here are some key excerpts.

If policymakers are truly interested in harm reduction, they should pause to consider how many crimes—murders, rapes, assaults, robberies—are thwarted each year by ordinary persons with guns. …This paper uses a collection of news reports of self-defense with guns over an eight-year period to survey the circumstances and outcomes of defensive gun uses in America. …the study by Gary Kleck and Marc Gertz…found that there were somewhere between 830,000 and 2.45 million defensive gun uses per year in the United States.

…The National Survey of Private Ownership of Firearms (NSPOF) was performed in 1994. It…found approximately 1.5 million defensive gun uses. …The high-end figures on defensive gun uses may well suffer from exaggeration or outright lies. …Since the survey data has severe limitations with respect to defensive gun uses, collecting accounts of self-defense as they are reported in news outlets may be a better method of assessing the frequency and nature of self-defense with firearms. The data set supporting this paper is derived from a collection of news stories published between October 2003 and November 2011.

…Many people support gun control regulations because they are convinced that the average citizen is either incapable of using a gun in self-defense or will use the gun in a fit of anger over some petty matter. Those assumptions are false. The evidence on this point has grown so strong that even President Obama has had to chide gun safety advocates to accept the proposition that“almost all gun owners in America are highly responsible.”

And, as the scores of incidents described in this study show, gun owners stop a lot of criminal mayhem—attempted murders, rapes, assaults, robberies—every year. …Policymakers interested in harm reduction should thus refrain from treating ordinary gun owners as hoodlums or loose cannons and adopt policies that respect the ownership and carrying of arms by responsible individuals.

By the way, the last sentence is inadequate. Regardless of what policy makers decide, responsible and prudent people should own guns, even if it means breaking the law. Self defense is a fundamental right, whether for the purpose of thwarting crime, fighting oppression, or (as I explain in my appearance on NRA-TV) protecting against societal breakdown. 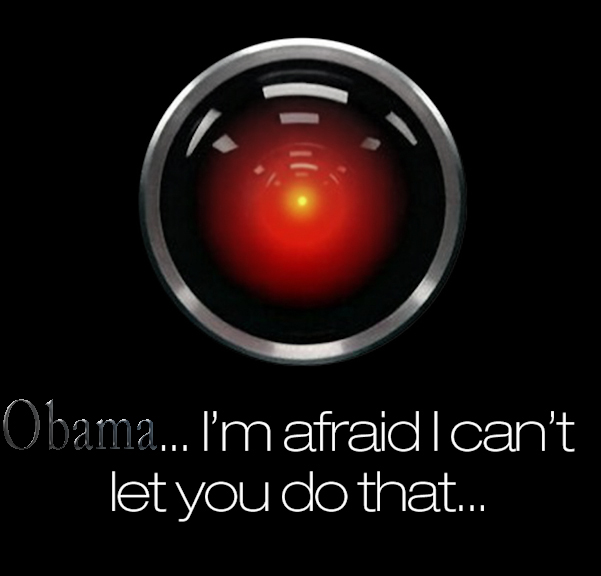