This is due to the heavy industry consumption and low recovery/recycle rate of Silver. Gold is highly recycled and used significantly less in industrial applications. For more on this read the Interview with Theodore Butler, Silver Analyst.

NWO banksters orchestrating a cataclysmic shortage of silver for the electronics industry.

Talk about electrical systems sky rocketing in price! Welcome to what happens when we are not ever vigilant, but on the other-side of the note, you can buy silver now at about $32/ounce.

One can go to KITCO and watch [Criminal History In The Making] the manipulation of silver prices being driven down from where they should be. The banksters have now resorted an all out [writing more promissory paper silver to sell to the Comex to keep driving the price down to SCARE people into selling their [REAL PHYSICAL SILVER] so they can buy it up to use to cover their [promissory paper silver sells that have previously occurred].

When the banksters sell [paper silver] to the Comex, the chart see more inventory coming in [ the chart does not recognize paper silver from physical silver] and thus the demand is reduced and the price/ounce is reduced. This is what we are watching on the Silver Charts Today!

Banksters have previously shorted silver and are now in a bind.

What is shorting? They told the Comex with [promissory paper aka; derivatives] that they are selling Silver at the established HIGH price of [lets say $46/Ounce] which was reached April 15, 2011. They didn’t own the silver, but they [PROMISED] to replace the silver to the Comex in lets say a years time.

THIS IS PURE FRAUD.

So since the banks [dumped] so much [paper silver] on that day’s HIGH price of $46/ounce, the charts saw [SILVER] come back into their vaults at the Comex and the price started to go down.

When the price hits their target low of [lets say $10/ounce] they will buy the amount of [physical silver] to represent the amount of [paper silver] they had sold on April 15, 2011. So if this is accomplished, the banks sold [paper] at $46/ounce and buy [physical silver] at $10/ounce to represent their sell amount, the banksters end up withdrawing a profit from the Precious Metals Industry [Comex] of $36/ounce net.

THIS IS PURE FRAUD 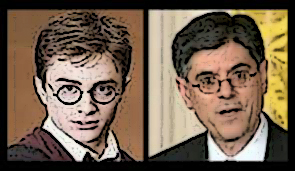 Can Anyone Say RICO?

Here are the pieces of the manipulation puzzle:

IN REALITY, THROUGH THIS CRIMINAL CONSPIRACY, THEY ARE SUBSIDIZING LOWER PRICES FOR US TO BUY “OUR” SILVER BARS AND COINS. SO TAKE ADVANTAGE PEOPLE AND BUY WHATEVER SILVER COINS OR BARS YOU CAN AND HOLD THEM UNTIL THEY ARE CALLED TO THE CARPET TO REPLACE THE VOID AT THE COMEX.

TWO BANKS MUST GO AWAY TO SAVE OUR LIBERTY!

TWO BANKS control the fate of our monetary system.

TWO BANKS are behind the curtain pulling the silver manipulation levers.

TWO BANKS have control over a nation that was founded by “We the People”. 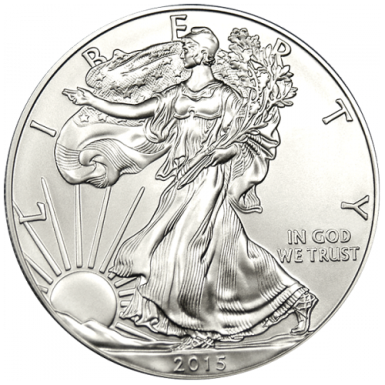