Yesterday, the U.S. national debt passed $16 trillion. On President Barack Obama’s watch, the debt has increased by 50 percent, as campaign promise after campaign promise has drowned in a sea of federal spending.

When he was running for President, Obama condemned George W. Bush for adding $4 trillion to the national debt over eight years, calling it “irresponsible” and “unpatriotic.” Now—in less than four years—Obama’s Administration has already added almost $6 trillion to the debt. That means he is on track to tripleBush’s debt increase over eight years.

It is important to understand the magnitude of this debt increase and what it means for the country. Several terms are often used to describe the debt, but they are not interchangeable. Here is a quick guide to the U.S. debt.

National debt or “gross debt,” which just passed $16 trillion: This includes what we think of as federal debt plus intergovernmental debt—money the U.S. government has loaned itself from one part of the budget to another. An example of intergovernmental debt is transfers from the general fund to Social Security.

The federal budget deficit, which is on track to top $1 trillion for the fourth straight year: The deficit shows how much government spending has exceeded revenue in a given year, or the money the government is taking in from taxes. In contrast, the publicly held debt is the total of all past deficits and surpluses. The U.S. government spends more than it takes in. To cover the deficit and continue spending, government bonds and notes—essentially IOUs—must be issued.

These numbers are staggering. In just a few years, the U.S. will be spending more on just the interest on the national debt than on our entire national defense budget. As Heritage’s Romina Boccia explains:

Countries like Greece and Italy demonstrate the economic pains that result from procrastinating on solving a nation’s major spending and debt challenges. Only Congress can decide whether to make the prudent and intentional decisions to ward off a fiscal crisis, or whether to stand idle until forced to act by unnecessarily painful events that could have been avoided.

As it is, children born in the United States today—who won’t pay taxes for years yet—are saddled with a more than $50,000 share of the national debt. If Congress and the President refuse to rein in spending, these children may grow up in the new Greece.

Research Associate Emily Goff contributed to the preparation of this article. 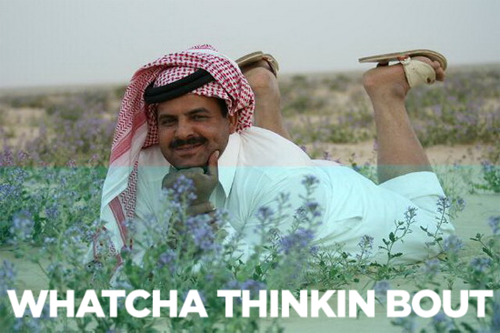