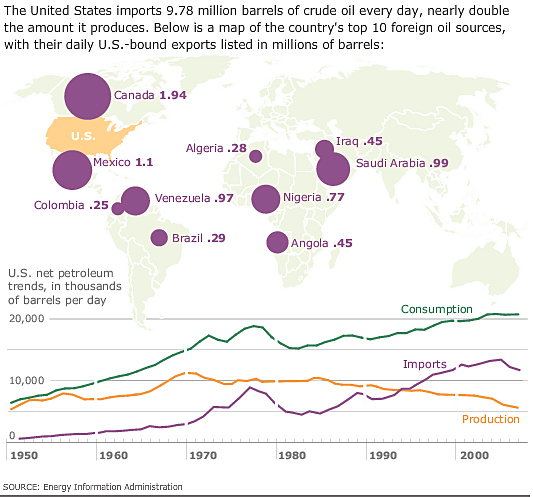 The way the oil industry is touting gains in U.S. crude production, you would think that production is soaring to new all-time highs. But the facts say otherwise. Below are the monthly numbers of U.S. crude oil production through January 2013.

Conspiracy Schemes such as World Peak Theory Which Has Now Been Shown As A Hoax And Global Warming Which Also Has Been Shown As A Hoax, have been Used To Drive Oil Prices Up For The Greedy Rich 1%ers. Something Wicked This Way Continues: Banker Schemes Re-elected Illegal Immigrant Obama ~ Imposition Of Nazi EPA & Carter Energy Departments Continue To Drive Oil prices Up For Iraq.

Peak U.S. Oil Production Was In 1970 At 10.04 Million Barrels Per day. It Has steadily Decreased Ever Since To A Low Of 3.983 Million bpd On September 2008 When Pelosi Turned Off The People Lights In Congress During Discussion About The Democrats Shutting Down America’s Oil Production. 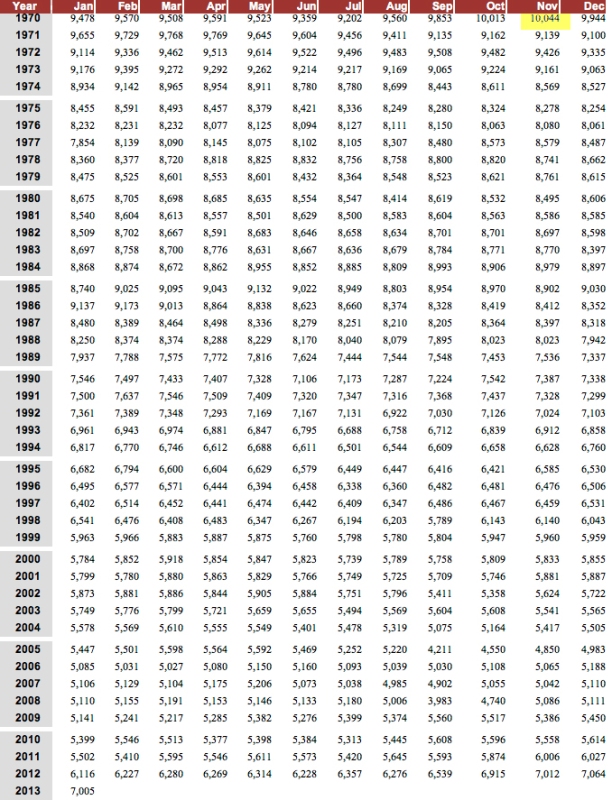 U.S. production remains well below the peak achieved in 1970 and below a secondary peak in 1985—a lower high, if you will—which resulted from the ramp-up of production in Alaska. But since then production has gone relentlessly downhill until just recently.

The U.S. Energy Information Administration’s (EIA) latest estimate of technically recoverable oil from so-called tight oil deposits—the ones made accessible by this new type of hydraulic fracturing—is 33 billion barrels. It sounds like a lot. But, in fact, it would only supply the United States for about 6½ years (assuming current net annual consumption of about 5.1 billion barrels).

Not bad; but not a world-changing number, especially when you consider that all oil goes onto a world market where 33 billion barrels would last a little over a year. Beyond this, the estimate says little about how much of that oil will ever be economically recoverable. Wherever it isn’t, no one is going to extract it.

But there is another column in the EIA table above that is worth focusing on, the one labeled “% of Area Untested.” We don’t yet actually know that much about the potential for the country’s tight oil (often mistakenly referred to as shale oil). In some areas drilling has only just begun, and in others there’s been no drilling at all.

There is reason to believe that things may not go as planned. In the areas already drilled, drillers have focused on a few sweet spots that have proven profitable. That makes perfect sense. But, it suggests that they must now venture beyond those sweet spots to find additional supplies from deposits that will be more refractory and thus more expensive and difficult to exploit. No one is certain how drillers will fare.

But logic suggests that production growth will slow and then at some point stop—after which a production decline will begin in earnest.

The EIA projects that U.S. oil production will peak later in this decade—a little below the previous secondary peak in 1985. That would result in a tertiary peak, or yet another lower high. In the meantime the extra supply promises to lower America’s bill for oil imports. But the modest turnaround in America’s oil fortunes won’t solve the larger problem of worldwide oil depletion which, despite American gains, has kept worldwide oil production on a bumpy plateau since 2005.

When Henry Kissinger was Secretary of State he went to almost every oil producing country in the world. He went to Saudi Arabia and said “I’ll make you rich. I’d like to cut you a deal. If you go along with my deal I’ll see to it that we buy oil from you in America. You will be wealthy and live like Sheiks and have everything you ever wanted IF YOU GO ALONG WITH MY DEAL.”

THE MIDDLE EAST SIGNED THE AGREEMENT, AND DIDN’T HAVE THE SLIGHTEST IDEA OF WHAT THEY HAD DONE! THIS IS WHAT IS KEEPING THE US DOLLAR AFLOAT TODAY. THERE WERE ONLY 2 COUNTRIES THAT DIDN’T SIGN – IRAN & IRAQ.

We live in a global oil market, and that market remains tight as is evidenced by an oil price hovering around $90 in the United States and $110 in Europe, the latter price being more representative of what most people pay.

For obvious reasons the oil industry doesn’t want us to think about weaning ourselves off oil anytime soon. They believe that if they can convince us that oil is abundant, we won’t even try. But oil prices have been telling us for almost a decade that supplies are much tighter than the industry is acknowledging. And, the facts about U.S. oil production tell us that if there is a revolution going on in American oilfields, it is only a minor one, and one that will soon be reversed. 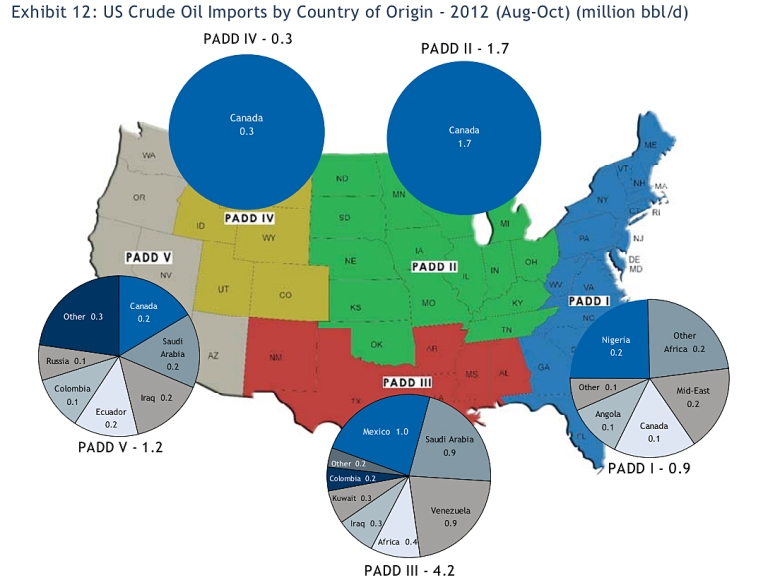 That doesn’t leave us much time to prepare for a world in which oil supplies are almost certain to dwindle globally as the current plateau in worldwide production turns into a decline. And, that will be a problem for everyone including the United States, a country that remains the planet’s largest importer of crude oil.

Kurt Cobb is an author, speaker, and columnist focusing on energy and the environment. He is a regular contributor to the Energy Voices section of The Christian Science Monitor and author of the peak-oil-themed novel Prelude. In addition, he writes columns for the Paris-based science news site Scitizen, and his work has been featured on Energy Bulletin, The Oil Drum, OilPrice.com, Econ Matters, Peak Oil Review, 321energy, Common Dreams, Le Monde Diplomatique and many other sites. He maintains a blog called Resource Insights and can be contacted at kurtcobb2001@yahoo.com. 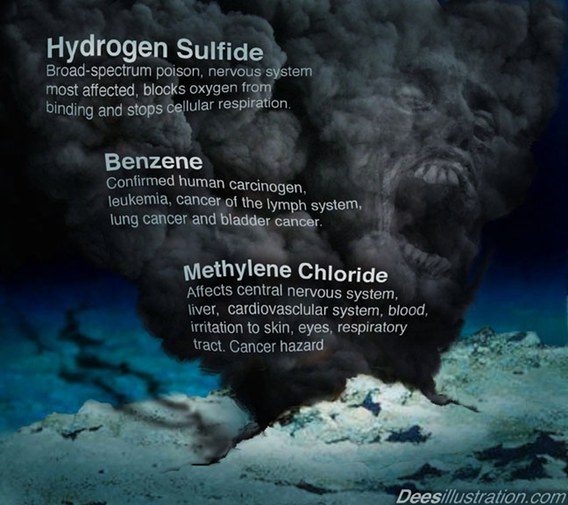