While Congress was on recess this week, a few states were busy passing immigration-enforcement legislation. In Georgia, lawmakers passed a bill that closes up several loopholes that resulted from the state’s massive immigration-enforcement bill passed in 2011. The bill prevents illegal aliens who were able to obtain U.S. passports when they had legal status to use it for ID purposes. The bill also prevents illegal aliens from obtaining driver’s licenses, grants, and public housing and retirement benefits. 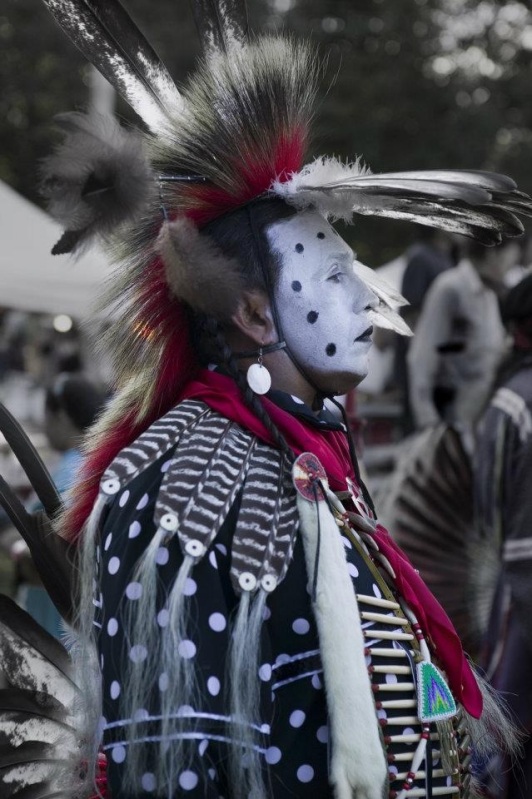 In Montana, lawmakers passed HB 297, which would require all Montana employers to use E-Verify and penalize employers that hire illegal aliens. The legislature also cleared for the governor’s consideration HB 50, a bill that would repeal local government prohibitions on cooperation with federal immigration officials.

On the national scene, news reports indicate that the Gang of Eight is no closer to finalizing a bill, while union officials and business lobbyists and campaign donors continue to disagree on how big a guest-worker program should be and how much employers should be required to pay them.

Sen. Lindsey Graham made it clear this week in an interview with Bloomberg News that he’s more concerned about satisfying the selfish demands of cheap-labor lobbies than listening to his constituents. In responding to public pressure on his support for “comprehensive immigration reform,” including ads that we’re running in South Carolina, Sen. Graham said:

“If you want to talk about immigration, you’re welcome to come down and talk to me. If you want to run ads, spend all the money you want to spend. I’m not backing down.”

But, if big business doesn’t get the deal it wants, Sen. Graham said:

“I’m, not going to go for a guest-worker program that’s unaffordable and unaccessible . . .

“I don’t mind walking away from the bill if it’s a bad bill — I can do that.”

In other words, Sen. Graham doesn’t care about unemployed South Carolinians or veterans that are returning to the work force but can’t find a job or the impact of a massive amnesty on the federal budget. What he does care about, however, is whether or not business lobbyists can get access to a large pool of cheap labor.

You can read more about the Bloomberg News interview in Roy’s blog.

Also this week, Senators John McCain and Chuck Schumer visited the U.S.-Mexico border in Arizona. For Schumer, it was, surprisingly, his first trip ever to the Southwest border. Afterwards, Schumer and McCain came to differing conclusions — McCain pointed to the need for more border security, while Schumer said we’ll never have adequate technology to fully secure the border. Another potential divide between members of the Gang of Eight.