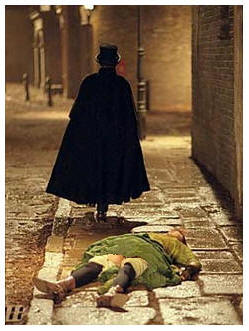 Another day, another creepy murder related in some way to Barack Obama. There is something about this guy that leads to unusual murders wherever his name arises.

The most recent unusual death involves the fatal shooting of a key witness in the passport file fraud investigation. If you recall, during the campaign it was discovered that Obama, Hillary and McCain’s passport files had been breached.

It was Obama’s that was reported first with the implication that Hillary had something to do with it. Then, sort of as an afterthought, it was reported that both Hillary’s and McCain’s files were also violated.

There has been some speculation that Hillary’s and McCain’s files were violated as a cover-up for the real focus of the breach, which was Obama’s passport file. Some people wonder what was removed from his file and if it was part of an effort to make sure no one found out about Obama’s shady past.

Like, when did he actually first get a US passport? What is on that passport? Like maybe his real name? His place of birth? His parentage? (If you think I exaggerate the importance of the birth certificate and other biological information, it has just been reported that Obama’s lawyer, Robert Bauer, was paid $688,000 this year to make sure no one sees any of it).

Minister Farrakhan: “That’s A Murderer In The White House”!

Anyway, the story is reported in the Washington Times:

A key witness in a federal probe into passport information stolen from the State Department was fatally shot in front of a District church, the Metropolitan Police Department said yesterday.

Lt. Quarles Harris Jr., 24, who had been cooperating with federal investigators, was found late Thursday night slumped dead inside a car, in front of the Judah House Praise Baptist Church in Northeast, said Cmdr. Michael Anzallo, head of the department’s Criminal Investigations Division.

Cmdr. Anzallo said a police officer was patrolling the neighborhood when gunshots were heard, then Lt. Harris was found dead inside the vehicle, which investigators would describe only as a blue car.
Emergency medics pronounced him dead at the scene.

City police said they do not know whether his death was a direct result of his cooperation with federal investigators.

“We don’t have any information right now that connects his murder to that case,” Cmdr. Anzallo said.

Say what? We don’t know if it was connected? Hmmm, somehow, nothing ever gets connected where Barry is involved and somehow the murders always go unsolved.

The Washington Times reported April 5 that contractors for the State Department had improperly accessed passport information for presidential candidates Sens. Hillary Rodham Clinton, Barack Obama and John McCain, which resulted in a series of firings that reached into the agency’s top ranks.

One agency employee, who was not identified in documents filed in U.S. District Court, was implicated in a credit-card fraud scheme after Lt. Harris told federal authorities he obtained “passport information from a co-conspirator who works for the U.S. Department of State.”

Now, somehow, I fail to be convinced that someone violated the law to get into Obama’s passport file to commit credit card fraud. This is not a logical thought.

I’m not sure where the Washington Times got the information for that last paragraph, but are they saying that this Lt. Harris’s name was openly mentioned in a court complaint and they had him wandering around without any type of security protection?

How many dead bodies does it take to figure out something strange is happening here?

…the murder of Donald Young, a 47-year-old choir master at former Rev. Jeremiah Wright‘s Trinity United Church of Christ—the same congregation that Obama has attended for the past 20 years. Two other young black men that attended the same church—Larry Bland and Nate Spencer—were also murdered execution style with bullets to the backs of their heads—all within 40 days of each other, beginning in November 2007. All three were openly homosexual. 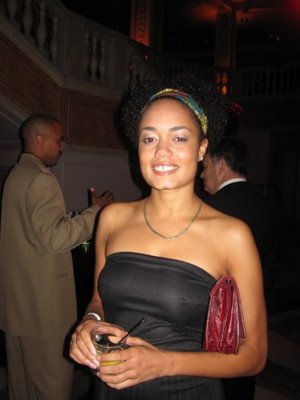 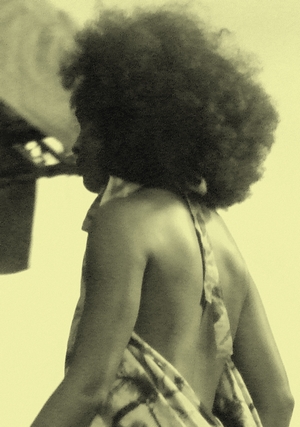 In Arkansas, we have the pre-convention murder of the Dem Party Chairman, who rumor has it, was not going to switch his vote from Hillary to Obama. Someone was attached to this murder, but he is also dead. There doesn’t seem to be any rhyme or reason for the murder; the guy was mentally unstable, but then so are most murderers.

Barrack Hussein Obama The Community Organizer? Not Quite.