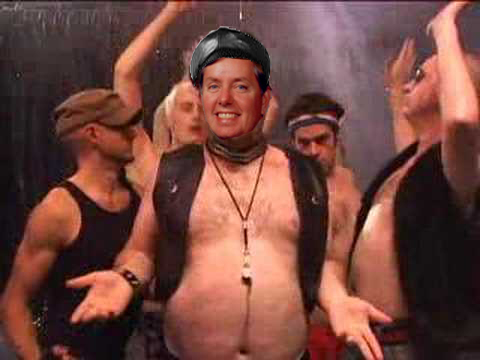 Sen. Lindsey Graham (R-S.C.) suggested on Friday that the Obama administration should toss the court system and Constitution out the window when handling the missing suspect in the Boston Marathon bombings. Read More Here. 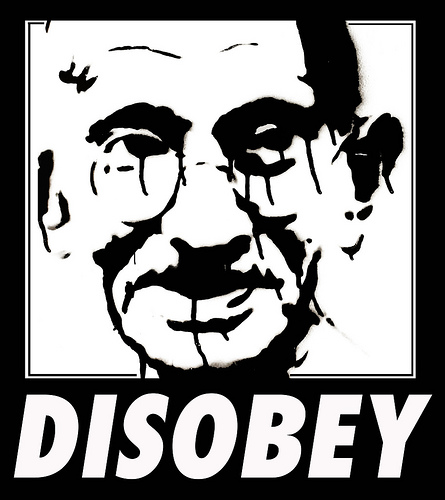 On Thursday, April 18, the Michigan House of Representatives unanimously passed a bill prohibiting state agents and law enforcement from participating with the federal government in the indefinite detention of its citizens.

By a vote of 109-0, state representatives joined their colleagues in the state senate in protecting citizens of the Wolverine State from being apprehended and detained in federal prisons without trial. The state senate unanimously approved an identical measure in March.

Representative Tom McMillin (R-Rochester Hills), the primary sponsor of HB 4138, spoke out in favor of his bill. “We’re standing up for the rights of people in Michigan,” McMillin said. “Due process should be a no-brainer.”

It should be, but it isn’t. Not anymore.

The Michigan bill is a direct nullification of provisions of the National Defense Authorization Act (NDAA) that purport to authorize the president to deploy the U.S. military to apprehend and detain American citizens inside the United States suspected by the president of aiding enemies of the homeland.

Sections 1021 and 1022 of the 2012 NDAA purport to grant to the president the power to deploy the U.S. armed forces to apprehend and detain any person he suspects of aiding al-Qaeda or “associated forces.” Anyone imprisoned under these provisions will be denied their rights under the Fifth and Sixth Amendments, including the right to due process and the right to assistance of counsel.

With regard to the latter, in 2011, Senator Lindsey Graham (R-S.C.) infamously told anyone who may be detained indefinitely, “Shut up! You don’t get a lawyer!”

If states are to perform their obligation to stand as bulwarks of liberty, lawmakers must stand and refuse to allow Senator Graham, President Obama, or any other agent of the federal government to deprive citizens of those rights given to them by God and protected by the Constitution.

The most potent weapon in the state arsenal against federal tyranny is nullification. Nullification occurs when a state holds as null, void, and of no legal effect any act of the federal government that exceeds the boundaries of its power as drawn in the Constitution.

States retain the right to act as arbiters of the constitutionality of federal acts because they formed the union, and as creators of the compact, they hold ultimate authority as to the limits of the power of the central government to enact laws that are applicable to the states and the citizens thereof.

As Congress continues to surrender to the president all legislative, executive, and judicial power, the need for nullification is urgent, and liberty-minded citizens are encouraged to see state legislators boldly asserting their right to restrain the federal government through application of that very powerful and very constitutional principle.

Michigan becomes just the second state — Virginia was first — to pass an act nullifying the unconstitutional provisions of the NDAA. There are several states and local governments considering similar measures.

Local and state lawmakers opposing the tyranny of the NDAA and indefinite detention stand on very sound constitutional ground in their battle against federal overreaching. Any unconstitutional act of the federal government is prima facie void and must not be given the respect or force of law. In fact, such measures are not law at all.

As Alexander Hamilton explained in The Federalist, No. 33:

If a number of political societies enter into a larger political society, the laws which the latter may enact, pursuant to the powers intrusted [sic] to it by its constitution, must necessarily be supreme over those societies and the individuals of whom they are composed…. But it will not follow from this doctrine that acts of the larger society which are not pursuant to its constitutional powers, but which are invasions of the residuary authorities of the smaller societies, will become the supreme law of the land. These will be merely acts of usurpation, and will deserve to be treated as such. [Emphasis in original.]

The pair of bills in Michigan specifically forbid state and local law enforcement, including the state national guard, from aiding “an agency of the armed forces of the United States in any investigation, prosecution, or detention of any person pursuant to section 1021 of the national defense authorization act….”

For his part, in a signing statement attached to the NDAA, President Obama assured Americans that he would never use this power to deny them of their due process rights.

Representative McMillin doesn’t buy it. Speaking to MLive, he said, “I think more and more people are realizing that indefinite detention without due process is something we’ve got to push back on. It’s not every day that we do something to push back on what the federal government does, but this is a good example of an area where we should.”

It is the obligation of all state legislatures to oppose any and all federal acts that exceed the narrow scope of the powers granted to the federal government by the states in the Constitution.

Photo of Michigan House of Representatives Chamber in Lansing, Michigan 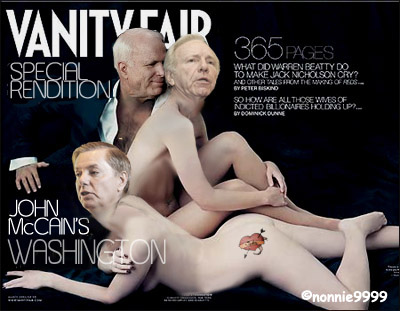