All information containing new and unprecedented conclusions begins by being violently opposed by those who create the prior information and those who subscribe heavily to it.

This is very much the case with the link between Autism Spectrum Disorder and vaccines; mainly the MMR vaccine and other thimerosal-containing vaccines. 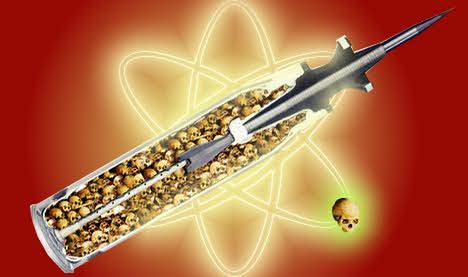 It is clear that the stance from mainstream science is that there is no link between vaccines and autism. You can find more about that here. But for many people this does not dispel all concern.

Dr. Hooker, PhD, PE says that the recent U.S. Centers for Disease Control and Prevention (CDC) study on vaccines and autism is “perhaps the most flawed and disingenuous study” he has ever encountered.

Given the number of firsthand cases that make their rounds stating that children are immediately affected by certain vaccines, and parents are noticing something is ‘wrong’ suddenly with their child, it is easy to see why people are still concerned.

In every vaccine and autism link article we have on CE, there are many comments from parents stating that they watched their child change within hours and days of getting certain vaccines.

So is there truly reason to be concerned? Are we just paranoid? Or is there something we have not figured out completely yet?

Regardless of the droves of faithful people hanging onto every word the CDC gives them about the safety of vaccines, I think it is incredibly important that we look at all of the information that truly exists and make our own educated decision.

Many claim it is dangerous to question vaccines, and I have been threatened on many occasions for writing about it, but it isn’t going to take away the fact that people are being damaged by vaccines.

That is a cold hard fact that every parent needs to know before deciding to vaccinate their child.

The truth is, there have been several court cases where families have been granted damage payouts due to what vaccines and their ingredients have done to their children.

The cases are directly linked to autism and brain damage, and each injury has been deemed “caused by vaccines.” Below I have supplied three links to court cases. Please take the time to check out each one to understand them further.

Is there more evidence linking vaccines to autism? Yes. While some studies exist to state that there is no link between vaccines and autism, I have found several that do show a link.

Given the existence of these studies and their results, I think we need to truly examine whether or not vaccines are safe and if it makes sense for us to blindly follow what we are told to do when it comes to vaccines regardless of the dangers.

I can already hear the comments that will come in from people stating the dangers of this post and that this is some conspiracy, but it is not. Realize that this is much more of a real and serious issue than many think.

Below is what I have come across in terms of studies, thanks to the tireless research of people out there who care about uncovering the truth.

Autoimmunity to the central nervous system (CNS), especially to myelin basic protein (MBP), may play a causal role in autism, a neurodevelopmental disorder. Because many autistic children harbor elevated levels of measles antibodies, we conducted a serological study of measles-mumps-rubella
(MMR) and MBP autoantibodies.

….over 90% of MMR antibody-positive autistic sera were also positive for MBP autoantibodies, suggesting a strong association between MMR and CNS autoimmunity in autism. Stemming from this evidence, we suggest that an inappropriate antibody response to MMR, specifically the measles component thereof, might be related to pathogenesis of autism.

This study is the first to report an association between virus serology and brain autoantibody in autism; it supports the hypothesis that a virus-induced autoimmune response may play a causal role in autism.

Conjugate vaccines fundamentally change the manner in which the immune systems of infants and young children function by deviating their immune responses to the targeted carbohydrate antigens from a state of hypo-responsiveness to a robust B2 B cell mediated response.

Review is made of 107 cases of neurological complications of pertussis inoculation reported in the literature.

The early onset of neurological symptoms was characteristic, with changes of consciousness and convulsions as the most striking features.

The question of aetiology is considered and contraindications are discussed….as is the grave danger of further inoculations when a previous one has produced any suggestion of a neurological reaction.

Findings suggest that U.S. male neonates vaccinated with the hepatitis B vaccine prior to 1999 (from vaccination record) had a threefold higher risk for parental report of autism diagnosis compared to boys not vaccinated as neonates during that same time period. Nonwhite boys bore a greater risk.

and (iii) a significant correlation exists between the amounts of Al administered to preschool children and the current prevalence of ASD in seven Western countries, particularly at 3-4 months of age.

…A second series of experiments was conducted on mice injected with six doses of aluminum hydroxide. Behavioural analyses in these mice revealed significant impairments in a number of motor functions as well as diminished spatial memory capacity.

Experimental research, clearly shows that aluminum adjuvants have a potential to induce serious immunological disorders in humans. In particular, aluminum in adjuvant form carries a risk for autoimmunity, long-term brain inflammation and associated neurological complications and may thus have profound and widespread adverse health consequences. click for entire study

There is a need to interpret neurotoxic studies to help deal with uncertainties surrounding pregnant mothers, newborns and young children who must receive repeated doses of Thimerosal-containing vaccines (TCVs).

Information extracted from studies indicates that:

(a) activity of low doses of Thimerosal against isolated human and animal brain cells was found in all studies and is consistent with Hg neurotoxicity;

(b) the neurotoxic effect of ethylmercury has not been studied with co-occurring adjuvant-Al in TCVs;

(c) animal studies have shown that exposure to Thimerosal-Hg can lead to accumulation of inorganic Hg in brain, and that

These data document that exposure to thimerosal during early postnatal life produces lasting alterations in the densities of brain opioid receptors along with other neuropathological changes, which may disturb brain development.

These data document that early postnatal THIM administration causes lasting neurobehavioral impairments and neurochemical alterations in the brain, dependent on dose and sex. If similar changes occur in THIM/mercurial-exposed children, they could contribute do neurodevelopmental disorders.

This coincided with an increased (47.0%) expression of a gene negatively regulated by T3,… Our data thus demonstrate a negative neurodevelopmental impact of perinatal thimerosal exposure.

Thimerosal, a mercury-containing vaccine preservative, is a suspected factor in the etiology of neurodevelopmental disorders.

We previously showed that its administration to infant rats causes behavioral, neurochemical and neuropathological abnormalities similar to those present in autism. 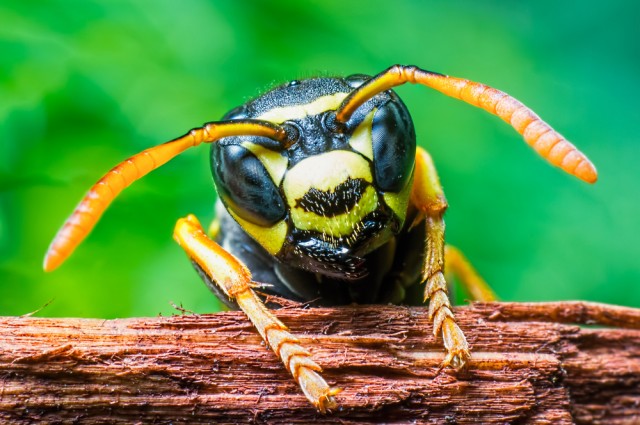