Here’s the secret–once a child trusts her senses, trusts the joy she feels when exploring a world that is as much hers as Bill Gates’ or Rupert Murdoch’s or any of tens of thousands of strangers who want to shape her life, she becomes her own master. She becomes autonomous in a world of automation. Science Teacher

Prime Minister Tony Abbott recently announced that “the choice made by families not to immunise their children is not supported by public policy or medical research nor should such action be supported by taxpayers in the form of childcare payments.”

The prime minister’s decision to strip welfare payments from parents who do not want to vaccinate their children may or may not have something to do with his friend Rupert Murdoch and his family’s strong connection with pharmaceutical giant Glaxo-Smith-Kline. 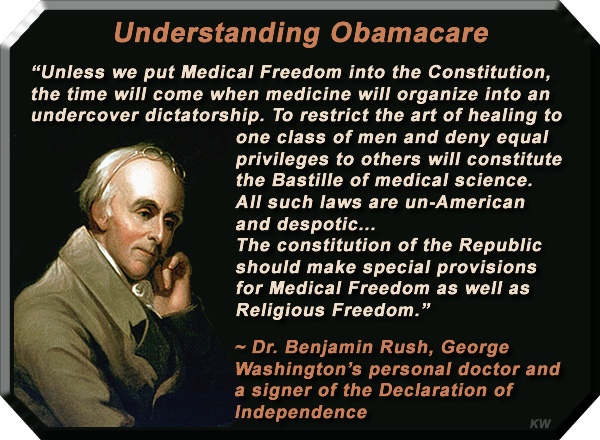 The Canberra Times said in a January editorial that the prime minister does not need enemies “with friends like Rupert Murdoch.” Although the topic revolved around Mr Abbott’s chief of staff Peta Credlin, the idea is that the Murdoch family’s newspapers have taken the proverb ‘throw dirt enough, and some will stick’ to a new level.

In a speech to a dinner held by the free market Institute of Public Affairs in 2013, the prime minister praised Rupert Murdoch as one of the top three Australians who have “most shaped the world” and said that the mogul’s publications “have borne his ideals but never his fingerprints.” However, the 84-year-old business magnate is not the only Murdoch who has reportedly influenced the fate of vaccines and has transformed diseases into the business model of vaccine companies such as GlaxoSmithKline.

James, the younger son of the media mogul joined Glaxo in 2009 as a non-executive director and sat on its ethics committee. The Chairman of the pharmaceutical company was delighted by the man’s record in corporate responsibility, but Age of Autism wrote that, within two weeks of his appointment, News international had published at least five articles attacking the integrity of MMR researcher Andrew Wakefield.

The Sunday Times and its journalist Brian Deen accused the researcher of fabricating the data in the 1998 Lancet which suggested that there is a connection between MMR vaccine and autism. Wakefield was the victim of a smear campaign in the U.K. funded by GSK and aided by the Murdoch media empire. The Sunday Times campaign against Wakefield started in 2003, when section editor Paul Nuki told Deen he needed “something big” on MMR.

Although the roots of this crusade against anti-vaxxers started more than ten years ago, the timing of the cascade of articles attacking MMR researcher’s integrity and James Murdoch’s 2009 appointment has been “too” perfect, some say. James was re-elected to the Glaxo board with 97 per cent of the votes cast, “but much has emerged about News Corp and its subsidiaries since,” Pharma Gossip noted.

inBloom Inc, a company created and funded by the Gates Foundation and using an operating system from Wireless/Amplify (a subsidiary of Rupert Murdoch’s News Corporation) is collecting and storing the personal information of millions of US schoolchildren on Amazon’s cloud servers.

The strong connection between the Murdoch family and the pharmaceutical industry fuelled the fabrication of lies against Wakefield and hid the dangers of vaccine from the public. From the board of vaccine maker GSK, James Murdoch watched how the researcher’s integrity was shattered and the correlation between MMR vaccine and mental and physiological health problems nullified.

News Corp’s London Times accused Wakefield of being “callous, unethical and dishonest” and said he “abused his position of trust.” James, the common denominator of the media empire and the pharmaceutical giant, received a ringing endorsement from the MMR manufacturer, which is reportedly set to have an even greater profit now that vaccine laws have caught up with Australian anti-vaxxers.

“GSK can’t very well abandon their hit man,” Adventures in Autism wrote in July 2011. Although James quit GSK board in 2012, his “contribution” stands the test of time; Professor John Walker-Smith, who co-wrote the Lancet MMR article with Wakefield managed to restore his name and reputation to the medical community, but the latter’s name has not been restored yet.

OBAMA HAS ISSUED 90,000+ SOCIAL SECURITY CARDS TO ILLEGAL ALIENS: WITHOUT JUSTICE THERE IS NO LIBERTY!