Despite mountains of evidence to the contrary, President Obama recently proclaimed that warming accelerated during the last ten years and consigned any who disagree to the “flat Earth society.”

Yet as Heartland’s James Taylor reported from this week’s global warming hearing in the Senate (with the biased title , Climate Change It’s Happening Now), ‘David Vitter asked a panel of experts, including experts selected by Barbara Boxer,

“Can any witnesses say they agree with Obama’s statement that warming has accelerated during the past 10 years?”

For several seconds, nobody said a word. Sitting just a few rows behind the expert witnesses, I thought I might have heard a few crickets chirping, but I couldn’t tell for sure.

“Do any of you support that quote?”

Again, a prolonged and deafening silence ensued. Neither Cullen nor any of the other experts on the panel spoke a word, not even in an attempt to change the subject.’

The warmist experts assembled by Barbara Boxer were over-matched by the experts invited to question global warming and the massive hard evidence they brought with them proving yet again that when both sides are allowed to speak, the global warming line does not hold up.

NASA scientist Dr. Roy Spencer testified that, “the belief that global warming and associated climate change involve more severe weather cannot be supported observationally…There is little or no observational evidence that severe weather of any type has worsened over the last 30, 50, or 100 years, irrespective of whether any such changes could be blamed on human activities, anyway. Long-term measurements of droughts, floods, strong tornadoes, hurricanes, severe thunderstorms etc. all show no obvious trends, but do show large variability from one decade to the next, or even one year to the next.”

“It is misleading and just plain incorrect to claim that disasters associated with hurricanes, tornadoes, floods or droughts have increased on climate timescales either in the U.S. or globally.”

Pro-warming Senators tried to use the Democrat Senate majority to stack the deck, but this hearing was devastating to global warming extremists. 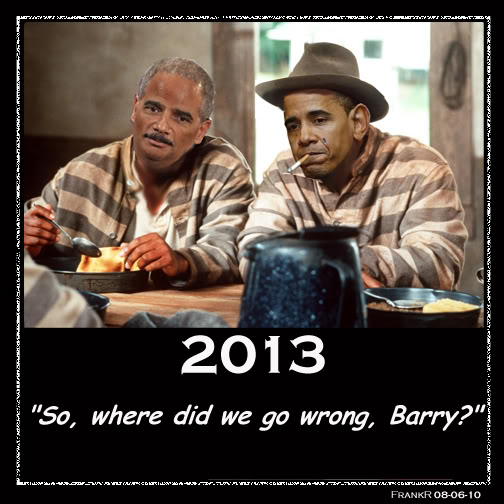 Sure, they’ll deny the facts over and over again, but even in a biased forum like this one the evidence is against them and more and more people are wising up.

– What the data says: ‘Floods have not increased in the US in frequency or intensity since at least 1950.’

‘It is misleading, and just plain incorrect, to claim that disasters associated with hurricanes, tornadoes, floods or droughts have increased on climate timescales either in the United States or globally’

Link to full testimony of Roger Pielke Jr. to Congress:

Flashback May 2013: Submitted Written Testimony of Climate Depot’s Marc Morano at Congressional Hearing on Climate Change: ‘The Origins and Response to Climate Change’

— Morano to the U.S. Congress:

‘The scientific reality is that on virtually every claim — from A-Z — the claims of the promoters of man-made climate fears are failing and in many instances the claims are moving in the opposite direction.

The global warming movement is suffering the scientific death of a thousand cuts.’

And the urgency is that the longer we wait, the further down the pipeline climate travels and works its way into weather, and once it’s in the weather, it’s there for good.

Is it just me, or do you all get the impression the Dr. Cullen really doesn’t understand the differentiations of weather and climate?

Weather has always been in climate, it doesn’t suddenly appear “in climate” based on some imagined metric or maxim. It’s always “been there”, not the inverse.The Merriam Webster dictionary says: 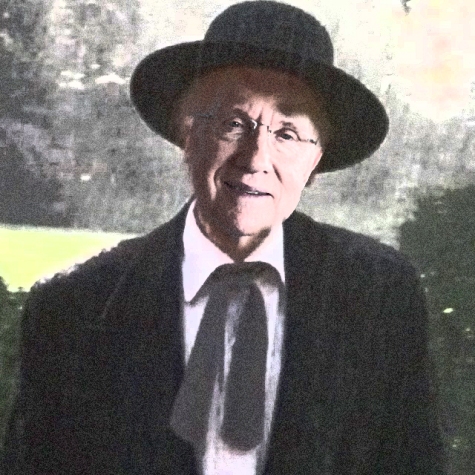 Reality Check: ‘Historical analysis of wildfires around the world shows that since 1950 their numbers have decreased globally by 15%… The world has not seen a general increase in drought. A study published in Nature in November shows globally that ‘there has been little change in drought over the past 60 years.’

NO… Global warming not to blame for West Nile outbreaks

New York Times Features Climate Depot’s Morano in profile on Bill Nye: ‘In an exchange several months ago on ‘Piers Morgan Tonight’ on CNN, Mr. Morano denied that warming is occurring, and scoffed that Mr. Nye’s arguments were “the level of your daily horoscope.

A well-rehearsed Senate panel stages another science debate: ‘Vitter and other Republicans argued that climate change is chiefly the result of natural causes’