The IMF has changed their prior view that emerging markets were to rescue the world from global depression.

A confidential note on world economic prospects was seen by the Financial Times. In this note, the IMF imparts that it believes emerging economics are no longer the dynamic engine of global growth. The fund instead wrote,  “momentum is projected to come mainly from advanced economies, where output is expected to accelerate”. 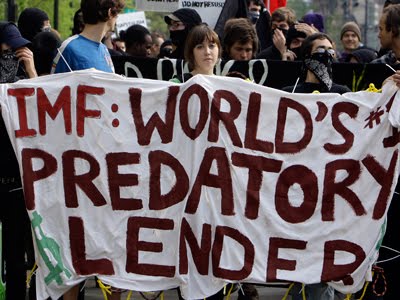 The note is to be presented to world leaders in attendance at the Group of 20 summit in St. Petersburg this week. The IMF urges them to take action so as to lessen risks from newly acknowledged weaknesses in poorer countries.

In April, the IMF outlined that it believed emerging countries would aid the US and European economies pull out of the recent stagnation following the banking collapse of 2008. The IMF admits in its recent note,”recent indicators point to stronger underlying activity in several advanced economies while key emerging economies have slowed”.

The IMF has declined to publicly comment on its changes in global outlooks. The IMF now expects global growth to remain subdued with worse prospects in emerging economies.

The IMF has lessened its near-term growth projections for emerging economies, placing them 2.5 percentage points below 2010 levels,  “with Brazil, China and India mainly accounting for this growth slowdown”, the note said. 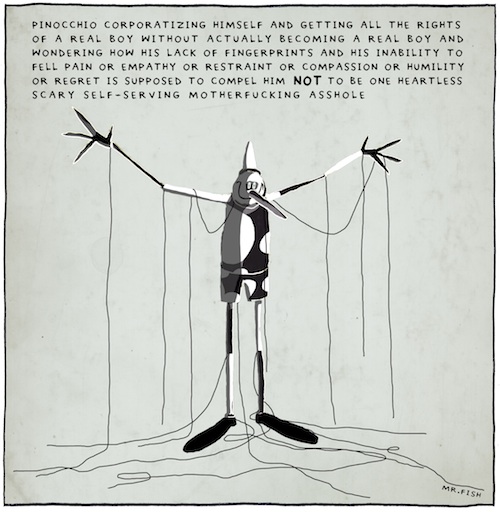