With the national controversy swirling around various Republican governors and state lawmakers passing laws to increase the health standards at abortion clinics, you would think national abortion provider Planned Parenthood paying out a $2 million wrongful death settlement would be news.

But if you think that, you are obviously unfamiliar with a news media that considers abortion its own kind of sacrament.

The Sebelius Nazi: Pro-Life Caucus, Calling A Ban On Taxpayer Funding For Murder!

Other reports have implicated a 5-plus hour delay by the Michigan Avenue PP in getting Reaves to Northwestern and more delays in getting treatment there. At the hospital, Reaves was allegedly found to be suffering from an incomplete abortion and perforated uterus.

This story goes straight to the heart of one of the biggest political stories of our time: those states that are moving to limit abortions to 20 weeks and requiring abortion clinics, like Planned Parenthood, to meet stricter health guidelines. But to the news media, Planned Parenthood is the Church, abortion providers are priests, and the act of abortion is holy. Therefore no news that hurts the religion will be disseminated.

We saw the same thing with the horrors committed by abortion doctor Kermit Gosnell.

If someone slipped at Walmart and successfully sued for $2 million, you can bet that would be national news. If a Tea Partier used the word “basketball” he would be denounced as a racist on CNN and MSNBC for weeks.

If a Hispanic man shoots a black man in Florida, it is a national story for months (but only after the Hispanic man is magically turned into a white man).

But since there is only political downside to reporting on Planned Parenthood paying out $2 million after being sued for puncturing a woman’s uterus during a late-term abortion … it never happened. 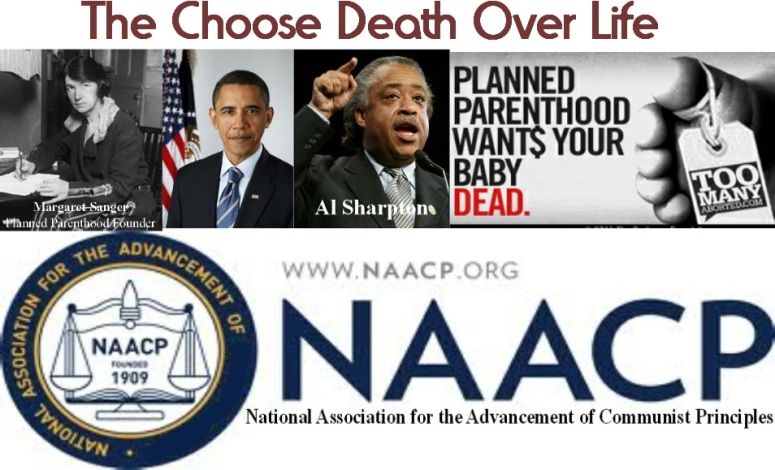