The days of the jackal

If a private health insurer had engaged in the kind of criminal obstruction that Health and Human Services Secretary Kathleen Sebelius has been tied to in her home state of Kansas, it would be a federal case. Instead, it’s a non-story in the Washington press. Nothing to see here. Move along.

On Monday, a district judge in the Sunflower State suspended court proceedings in a high-profile criminal case against the abortion racketeers of Planned Parenthood.World Magazine, a Christian news publication, reported on new bombshell court filings showing that Kansas health officials “shredded documents related to felony charges the abortion giant faces.” World Magazine reported: “The health department failed to disclose that fact for six years, until it was forced to do so in the current felony case over whether it manufactured client records.”

The records are at the heart of the fraud case against Planned Parenthood. Kansas health bureaucrats now shrug that the destruction of these key documents — which they sheepishly admitted had “certain idiosyncrasies” — was “routine.” Who oversaw the agency accused of destroying the evidence six years ago? Sebelius. 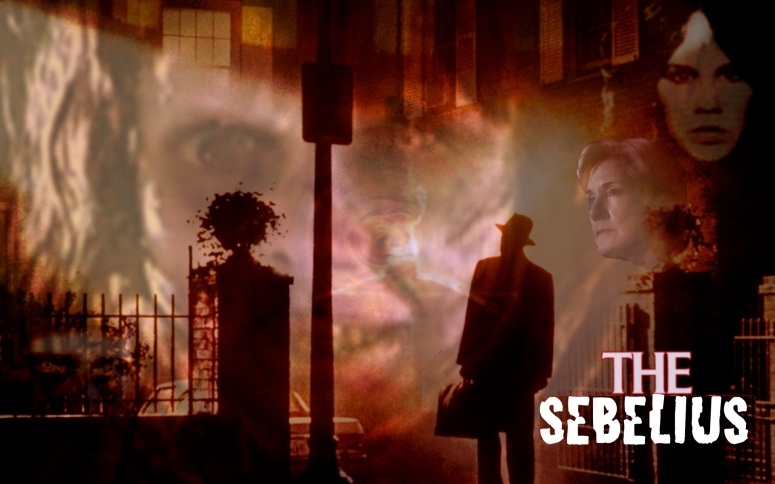 As governor of Kansas, Sebelius fought transparency motions in the proceedings tooth and nail for years. Prosecutors allege a long-running heinous cover-up to manufacture false records of patients who had late-term abortions — and to whitewash Planned Parenthood’s systemic failures to report child rape.

Former GOP state Attorney General Phill Kline‘s investigation turned up massive discrepancies in reported child rape statistics compared to Planned Parenthood and the late late-term abortionist George Tiller‘s bogus claims. Planned Parenthood of Overland Park and Tiller together performed abortions on 166 girls aged 14 and under and only reported one each to authorities. So, 164 cases of underage rape or statutory rape went unreported and were not investigated by authorities.

Where is Joe Biden to decry actual rape atrocities and Nancy Pelosi to decry dire hazards to women’s health when we need them? 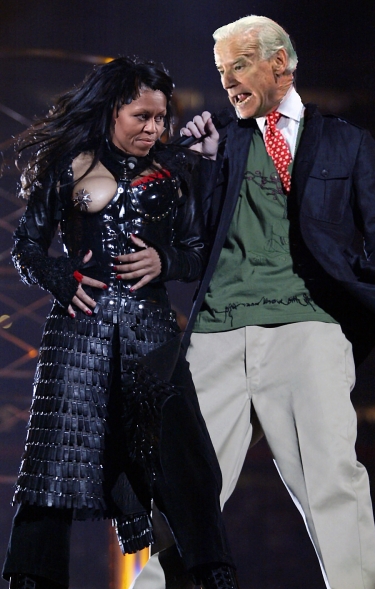 A Kansas district judge found probable cause of criminality in the abortion providers’ records; another district judge found probable cause to believe Planned Parenthood committed 107 criminal acts. Sebelius’ response? A bloody ideological soul mate of Tiller’s, she launched a vengeful witch-hunt against Kline. The state ethics board accused him of lying. The left-wing state Supreme Court Sebelius appointed stymied Kline’s subpoenas and appeals.

Kline was cleared of all ethics violations. In fact, for 20 full months, the state’s disciplinary board for lawyers suppressed an internal investigative report concluding there was zero probable cause to justify the ethics complaints.

Where there’s obstructionist smoke, there’s corruption fire. Under Sebelius’ watch as governor, an inspector general also reported that her appointed health policy board had “applied pressure to alter an audit report, restricted access to legal advice and threatened to fire her for meeting independently with legislators,” according to the Topeka Capital-Journal.

Entirely fitting, of course. The war on whistleblowers and inspectors general has been a hallmark of the current White House. And the radically pro-abortion rights Sebelius has ruled ruthlessly from her Beltway perch: policing citizen critics of Obamacare through a taxpayer-funded Internet snitch brigade; threatening private companies and insurers who have increased rates to cope with ObamaCare coverage mandates; lashing out at newspapers who dare report on the costly consequences of the federal law.

As she bullies private companies to meet discriminatory and arbitrary disclosure demands, Sebelius has yet to be held accountable for overseeing state government agencies that conspired to hide the deadly truth about the Big Government/Big Abortion alliance from taxpayers. Like her boss in Washington, Sebelius’ political playbook has a single page: Destroy the messenger. 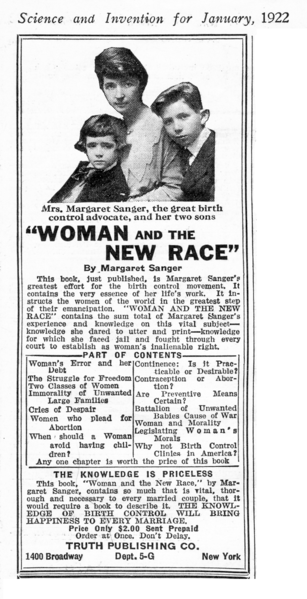 This case is on a two week hiatus to allow prosecutors to determine the many NEW ANGLES TO THIS CASE now that some of the evidence has been destroyed by Planned Parenthood. Stay Tuned!