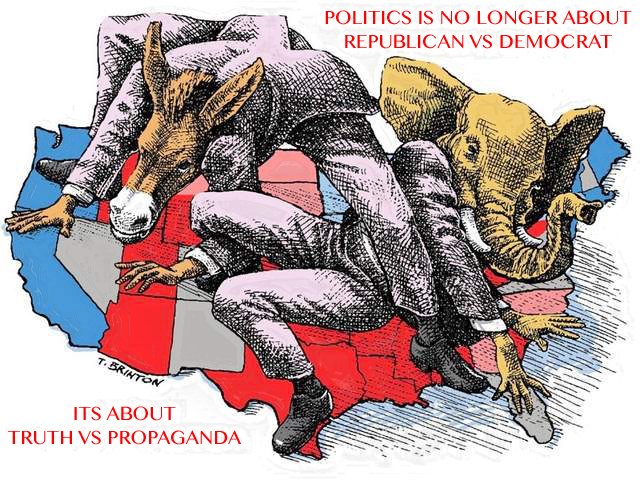 They don’t call it the “gutter press” for nothing. But Western so-called news media sunk to new toxic depths over the weekend in their coverage of the Malaysian airliner downed over Ukraine – and the death of all 298 people on board.

It was a veritable media-orgy of lies, propaganda and vilification spewed out by [Rothschild’s] American and European corporate news outlets. Whether online, television, or newspaper, the media went into overdrive to lay the blame for the disaster on Russia or “Russian-backed rebels” in Ukraine.

Of course, informed people around the world know that the Western mainstream media operates as a propaganda machine for powerful elite interests. But what is astounding is just how brazen the brainwashing purpose has become.

Britain’s Daily Mail ran this front page headline on Saturday: ‘Putin killed my son’ – quoting the family of one of the dead British passengers. The Daily Express screamed: ‘Putin’s rebels blew up plane’. The Sun plumbed the sewer with this one: ‘Putin’s looters rob Brit victim.’

The supposed high-brow press were braying for Putin’s blood too, albeit in a more refined, that is, deceitful way. The Independent: ‘The fingers point at Putin’; The Guardian: ‘Ukraine claims ‘compelling evidence’ of Russian involvement.’

The same media manipulation over the weekend was seen in the US and other European countries. Hardly one of them exercised any kind of independence in reporting or analysing how the Amsterdam to Kuala Lumpur flight was taken down.

It was a breath-taking case study of lazy journalism at best, or, more likely, of sinister manufacturing of public opinion by the media conglomerates and their political masters.

Even respected journalists like Jon Snow on Britain’s Channel 4 news displayed a servile mentality towards the official narrative befitting a monkey dancing to the tune of an organ grinder.
One telling aspect is that the herd-like rush to blame Russia and President Putin for the disaster is based on scant factual evidence, but lots of lurid innuendo and hearsay peddled by the Western-backed stooge regime in Kiev.

It really is a measure of how degenerate the Western journalism has become.

Moreover, the agenda-former for the whole Western media is clearly Washington and its anonymous “US intelligence officials.” The “get Russia” campaign got underway on Friday when US President Barack Obama sent his ambassador over to the United Nations to begin the stitch-up.

Samantha Power, the US ambassador to the UN, told the Security Council: “We assess Malaysia Airlines flight MH17 carrying these 298 people from Amsterdam to Kuala-Lumpur was likely downed by a surface-to-air missile, a SA-11 operated from a separatist-held location in eastern Ukraine.” Power went on to say: “We can’t rule out technical assistance from Russian personnel in operating the systems.”

This is the same tired old routine of American fabrication, of fixing facts to fit policy, that we have seen so often in the past, from [9/11], to weapons of mass destruction in Iraq, to Al Qaeda terrorists in Afghanistan, from “humanitarian intervention” in Libya, to chemical weapons in Syria.

Every time, the US has been found to be lying, contriving, manipulating and fabricating in order to carry out its own criminal agenda of war or regime change. Incredibly, the most discredited institution in the world, the US government, is allowed to repeat its criminality – thanks to a corrupt and discredited propaganda system masquerading as news media.

For the record, the US government has no evidence to support its allegations against Russia that it somehow had a hand in the downing of the Malaysian airliner over Ukraine – either directly or indirectly by supplying self-defence militia fighting in the east of the country against the Western-backed Kiev regime.

The New York Times ran this headline: ‘US sees evidence of Russian link to jet’s downing.’ But when you read the story, there is absolutely no details of any evidence. Everything is asserted on trust to anonymous “intelligence sources.”

Then came this brilliant piece of shoddy journalism in the same article by the NYT: “Ukraine [that is, the Kiev regime] denied that any of its forces had been involved, and US officials believed that denial.”

So there you go, no need to think about the possibility of the Kiev regime carrying out the atrocity because, well, the CIA-installed fascist junta says so, and US officials believe their own criminal creation.

A variation on the narrative over the weekend was that rebels in eastern Ukraine were tampering with the evidence at the crash site near the Russian border.
The Washington Post quotes Arseniy Yatsenyuk, the CIA stooge prime minister in Kiev, thus: “Russian-led terrorists are preventing access of the international community and foreign governments to the location where MH17 crashed.” 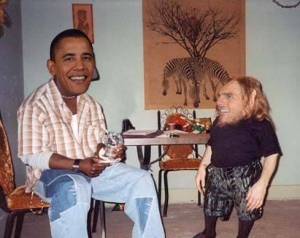 The Post goes on to report: “Ukrainian officials say the plane was targeted by separatist fighters using a surface-to-air missile, possibly with direct Russian aid.”

This is how the Western propaganda system works. The innuendo based on no facts is galvanised into seeming evidence, while also casting the “culprits” as dehumanised “terrorists”, thereby paving the way for policy objectives.

It is significant too that, over the weekend, Obama and his vice president Joe Biden were “working the phones” in talks with other leaders, such as Kiev puppet president Petro Poroshenko, Britain’s premier David Cameron and his Australian counterpart Tony Abbott. This is classic “getting everyone on the same page.”

The trouble is that this time the Western propaganda machine is up against Russia and its own very capable intelligence.

Russia is not only calmly challenging the West to present its so-called “intelligence evidence.” Moscow is now also saying that it has its own incriminating information as to what really happened to the doomed Malaysian flight.

Russia’s defence ministry says it can show from digital traces that Western-backed Kiev forces were in the precise vicinity of where the plane came down, and that the radars of the Buk missile launchers being used at that time were scanning the ill-fated airliner.

Ironically, Washington may unintentionally be telling some of the truth when it claims that the deadly surface-to-air missile was fired from “rebel-held eastern Ukraine.”

The location may be correct, but the people who pulled the trigger were the very military forces that Washington is backing and directing.

One gets the feeling that Russia has the aim and ability to shoot down these Western lies, and to show up Western politicians and media for what they are: a criminal enterprise of lies and war-making.

At The Height Of The Banker Orchestrated Crisis: 70% Of Tax Payer’s Money Gathered By Rothschild’s Federal Reserve Went To Foreign Banks ~ While Americans Slipped Into Poverty!