Published on August 4, 2015, SkyWatch TV is joined by author and researcher Steve Quayle who talks about the “one last grand manipulation” on the horizon.

Not only is Quayle and excellent author, but he has over three decades of experience in the precious metals industry with Renaissance Precious Metals and he breaks down what investors are seeing in the “contrived and controlled” metals industry and explains clearly and concisely the ongoing manipulations that is paving the way to a one world currency and ultimately a cashless society, where every transaction is tracked and monitored…… unless it is something you are physically holding.

Via SkyWatch TV – “Gold and silver are dropping in price — 15% and 28% respectively over the last year — while the supply is drying up. How is that possible?”

Not only does Quayle answer that question, detailing the metals manipulation to date, but he expands on what is on the horizon, where are being herded to and the ultimate endgame.

The bottom line is that we are all being controlled, monitored, tracked and taken down a path where the only way to pay bills and feed our families, will be to take the mark of the beast “willingly.” 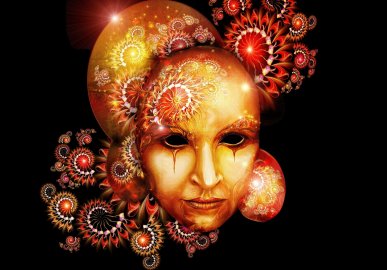 This is why experts such as Quayle have relentlessly hammered home the need to prepare, to own physical assets, to stockpile food, water and other basic necesseties, with Quayle highlighting in past interviews that if you only have a few hundred extra dollars, BUY FOOD with it.

I note that last bit because while listening to Quayles previous interview with Sheila Zilinsky, titled “God, Guns & Gold-Full Spectrum Attack -Steve Quayle,” at the end of the interview,

Think about that for a second, when a precious metals dealer tells you straight up that if you only have X amount of money left, buy something other than what he is selling, that screams out the importance of preparing now for what is coming because when panic hits ~ survival stores are going to be out of food fast and it will be too late. 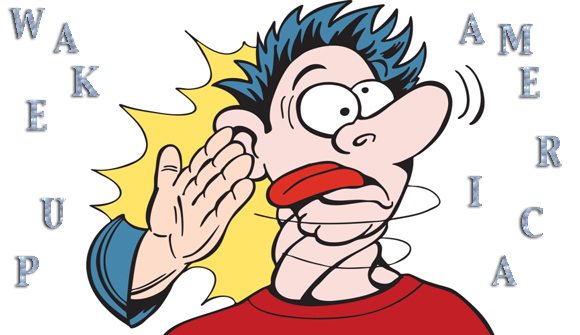 What does government do when it is failing? Why it lies, of course, just like any other criminal enterprise. It lies about anything it believes it needs to and can get away with. When you have the media running interference for you and an opposition party too cowardly to blow the whistle, that means you can lie just about anything and get away with it. 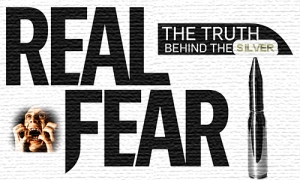 Artificial/fraudulent ‘silver paper’ has and is been/being dumped into the COMEX which is seen as ‘actual silver’ when it comes to chart movement. This is the NWO’s attempt to buoy up ‘confidence’ in the ‘petrodollar’ to the public. This is also called ‘painting the charts’, an illegal act which bastardizes ‘supply/demand’ ratios to the public. The NWO is in serious trouble with the ‘petrodollar’ and many nations are dumping the worthless fiat USD.

One of their games is to keep the precious metal charts from skyrocketing, which would be like watching a 4th. of July Fireworks display out in the open and notifying everyone that its over.

The COMEX has been robbed of their physical silver through ‘paper derivatives aka; paper silver’ and like a precious metals fairy, the metal was removed and a piece of paper was left in its stead. In fact, they have dumped so much paper silver into the COMEX, they have now artificially driven the price of ‘physical silver’ below the cost to mine it. China, Russia, India, and many other countries are taking advantage of this artificial situation by demanding ‘physical silver’. We are at the Crux of this scheme and America has been looted and this is nothing more than a cover up.

When China and other entities demand delivery from the COMEX and at a point when the NWO runs out of other countries to rob from to cover [as they did with Libya & Ukraine etc. etc.] the supply/demand forces will over ride the paper suppression gimmick and skyrocket. They simply want to ‘reset’ the global financial system with the banking cabal holding the precious metal backing of currency. We’re being robbed folks and by paper. Silver

Even under normal conditions government fudges numbers to support its actions and policies. Government always benefits from making conditions look better than they are. A true understanding of what government does as opposed to what it pretends to do would mean its end, at least in any form resembling its current size, configuration and responsibilities. 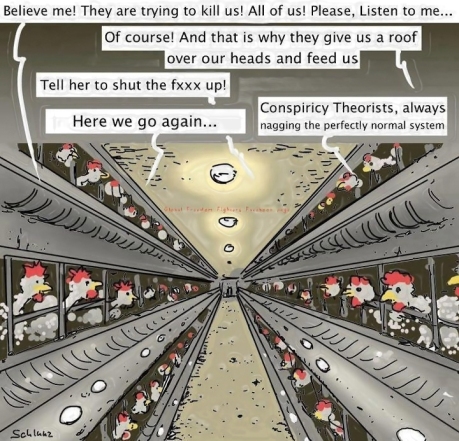 Strict auditing requirements are imposed on private firms. Criminal penalties are levied for mis-reporting. In the absence of such requirements and laws, market forces would provide some discipline and deterrent on the private sector.

Reasonable people disagree as to whether market forces should be supplemented with governmental penalties and to what degree. Government, however, is exempt from market forces or any meaningful legal oversight.

As a result, duplicity, fraud and failures are natural and inevitable outcomes for government. Those most sanctimonious and quick to impose rules on others exempt themselves from meaningful oversight.

As government desperation increases, the quantity and boldness of government lies increase. For those paying attention and not blindly rooting for a particular team ‘political party’, the deceit is readily apparent. The fact that so many voters believe their party can do no wrong, or at least will do less wrong than their opponents, contributes to the electorate’s apparent willingness to tolerate government abuses, excesses and theft from the productive.

H. L. Mencken understood the game at least as well as the politicians playing it:

No one in this world has ever lost money by underestimating the intelligence of the great masses of the plain people. Nor has anyone ever lost public office thereby.

Integrity and a desire to truly serve the public are noble objectives for young idealists. However, once office is obtained, adherence to such ideals puts the officeholder at a disadvantage to his fellow competitors.

Survival is all that matters and the rules to prevent harmful behavior are practically nonexistent. Politics becomes a race to the bottom as the means to remain on top.

The Blatant Lie That The Deficit Is Declining

The Federal Government now claims the deficit is declining. That claim is a blatant lie. The magnitude of the lie is so great as to suggest the desperation that government officials must have with respect to the economic future of the country.

We are now into the sixth year of a declared economic recovery. That is a pathetic joke. No recovery takes more than a few quarters and during this “take-off” the economy grows at very high rates. That has not happened, PERIOD! Nor is it about to happen.

The size of government lies may be a reasonable barometer of the degree of danger facing the economy and the country’s citizens.

As the end nears, the lies must grow bigger in order to continue the confidence game that things are normal.

Surely no one with an ounce of sense any longer trusts the numbers coming from Washington.

The latest “feel-good” lie is truly a whopper.

Government claims the Federal deficit has been reduced to $589 billion dollars for the first 11 months of this year. Wow! That sounds great! We must be making great progress on cutting spending or raising revenues or managing the debt.

Sadly, that number is a bold-faced, blatant lie which any government official referencing it should be called out on. That person either lacks integrity or common sense.

Michael Snyder blew the whistle on this latest deficit claim:

The idea that the Obama administration has the budget deficit under control is a complete and total lie. According to the U.S. Treasury, the federal government has officially run a deficit of $589 billion dollars for the fiscal year 2014.

But this number is just for public consumption and it relies on accounting tricks which massively understate how much debt is actually being accumulated. If you want to know what the real budget deficit is, all you have to do is go to a U.S. Treasury website which calculates the U.S. national debt to the penny.

How desperate must conditions be if the lies are getting this big and this easy to spot?