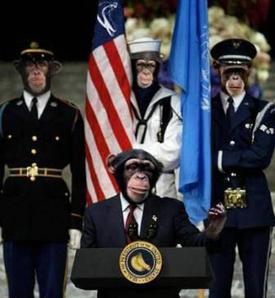 The US Gross National Debt, that monster that keeps ballooning so much faster than our infamously slo-mo economy, just jumped by $340 billion in one day.

The debt ceiling was hit in March, and from that point forward, the Gross National Debt was stuck at about $18.15 trillion, give or take a couple of billion. But the government continued spending the money that Congress had told it to spend, though Congress also told the government not to issue more debt to pay for this spending. If this sort of debt-ceiling fight looks like a Congressional charade to the world outside the Beltway, it’s because it is a charade.

So instead of issuing new debt, the Treasury relied on “extraordinary measures,” taking the money it needed from other government accounts, robbing Peter to pay Paul so to speak, and ended Fiscal 2015, on September 30, with a total Treasury debt outstanding of, well, the same $18.15 trillion.

That remained the Gross National Debt until just now. In late October, Congress agreed to raise the debt ceiling and end the charade, days before the out-of-money date, as everyone knew it would. The Treasury then embarked on a flurry of activity, undoing these “extraordinary measures” and going on a debt-sales binge. Now it made the accounting entry – adding $340 billion in one day to the Gross National Debt, bringing it to the new phenomenal level of $18.492 trillion.

But here’s the thing: the official government “deficit” for fiscal 2015, based on government accounting, was “only” $439 billion. In other words, it took $668 billion of real hard debt to pay for $439 billion in government-accounting deficits.

And look: the US, had four years of official “surpluses” between 1998 and 2001 that at one point exceeded 2% of GDP. They should have brought down the Gross National Debt by the amounts of the surpluses. But not these “surpluses!” Instead, the debt increased in every one of those four years, in total by $394 billion. That’s how much real debt it took to cover these government accounting “surpluses.”

So when we lament corporate accounting games, financial engineering, and balance-sheet strip-mining that companies use to pull a bag over all-too-willing investors’ heads, we should remember that there’s something even shadier: government accounting.

Cheap debt makes everything possible. Until it snaps back. And now even the Comptroller of the Currency begins to fret:

“Reminds me of what happened in mortgage-backed securities in the run up to the crisis.” 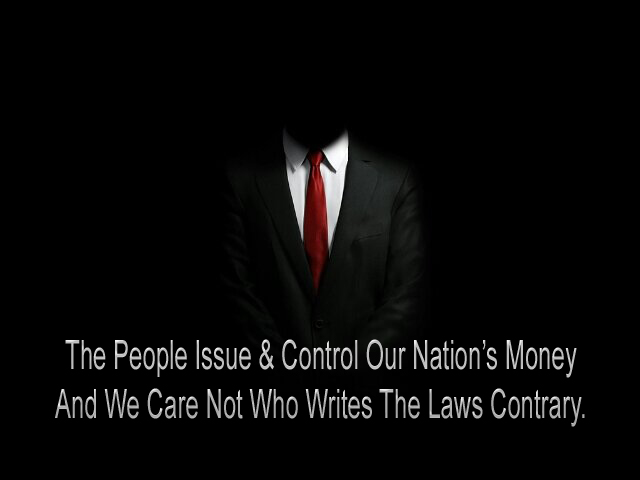