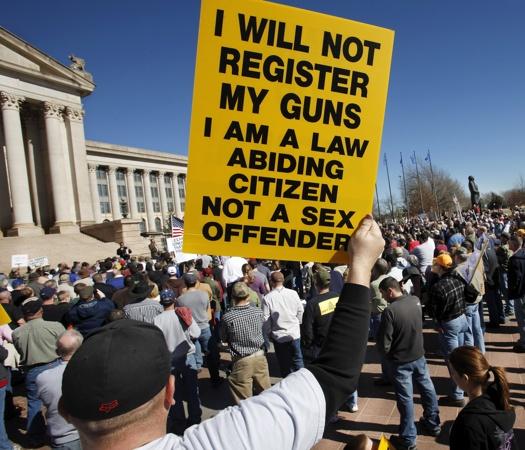 “Democrats fall all over one another rushing to demand new gun-control laws every time a criminal (usually a liberal) uses a gun to commit a crime. But what about suicide vests? Surely Democrats are concerned about the much greater potential for harm that these horrible devices pose? Yet, we’ve heard nary a peep from them about Suicide Vest Control,” reads the petition urging immediate action to correct this apparent slip-up in the war on terror, both international and domestic. 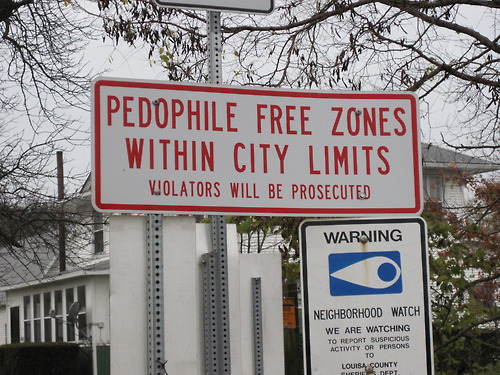 Sounds like a case of since gun buybacks work so well maybe we should start them for crack and heroin too in an effort to win the war on drugs.

The petition, likely more political commentary rather than genuine, has 11 supporters as of Thursday afternoon.

Hey, they see me trollin…

“What country can preserve its liberties if their rulers are not warned from time to time that this people preserve the spirit of resistance. Let them take arms.” 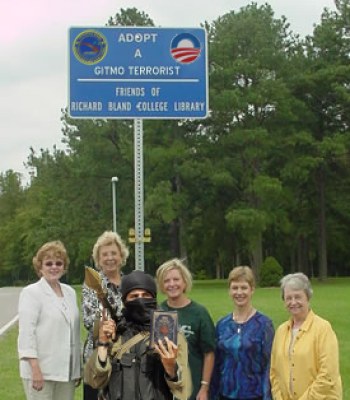 ← Russia And China Underway In Pricing Of Precious Metals: Ending Of The COMEX And London Mafia Markets.
GMO Crops Now Banned In 38 Countries. →