Bill Holter from JS Mineset joins us to cover the unfolding global economic collapse. “This is it. We’re watching the meltdown. This is history being made.” Bill says.

In one of the most shocking interviews we have ever done Bill concludes, “I believe this is it. The margin call, the meltdown, we’re watching it in real time… I guess the best way to look at where we are right now is, we’re standing at the gates of Hell.”

I take a different point of view with regards to Supreme Court Justices and their impact upon the U.S. They are strictly an “opinion based bench” and do not make law. The Sovereign States keep them in line by Nullification. So even if SCOTUS were all benched with monkeys the Sovereign States always make the final decision upon Constitutionality by either agreeing with SCOTUS or nullifying SCOTUS. 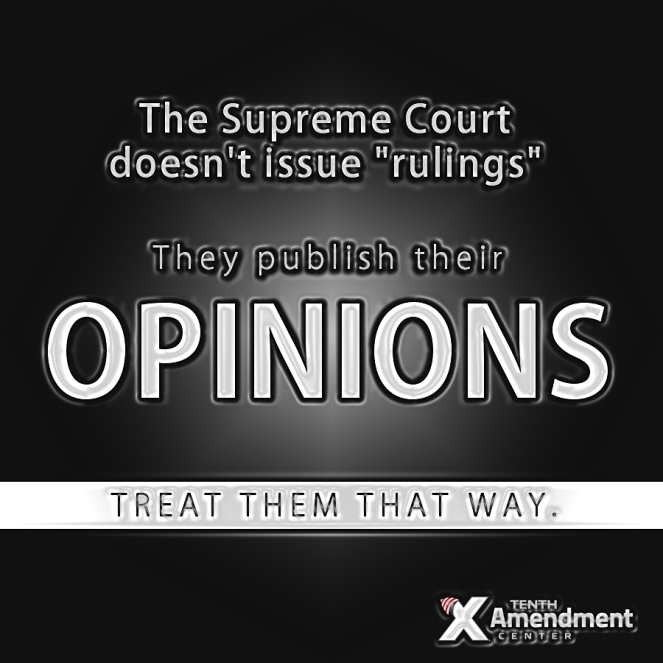 Jim has asked me to review “G.O.T.S.” (Get Out of The System) with you and comment on it. From a timing standpoint, I can tell you he is as adamant as I’ve ever seen, now, RIGHT NOW you must exit the system! You will not be afforded the opportunity if you are even one second too late!

For your convenience, here is the GOTS check list:

1. Your equities are held in certificate form or direct registration
2. You have no Federal sponsored retirement funds such as 401K etc.
3. You have no CDs and investments in bonds.
4. You have modest money deposited among selected BRICs countries or BRIC protectorates like Singapore
5. You store your own precious metals.
6. You have no mortgage obligations.
7. You keep cash on hand for 6 months expenses. That is cash, not plastic with credit open
8. You have no consumer debt at all. Pay it down or off.

9. You have a small hobby farm for protein and veggies outside of where you are living with no mortgage debt, set up green.
10. You have a gas, diesel or electric car with high fuel mileage for the farm.
11. You have a generator with large fuel capacity for the farm.

12. 33 1/3% of your liquid net worth is in gold and silver or according to your preference.

The above is by no means a complete checklist. Please keep in mind, not everyone even has the ability to attain the position of this checklist because they simply cannot afford to. In a perfect world, the above checklist would be a “start” only and situated on a private island, preferably with other likeminded people.

Let’s break this list down into groups. Numbers 1-4 pertain to your “paper assets”. When the system comes down and is reset, do not count or rely on your paper wealth as an “asset”. There are two problems, first whether your institution will even survive and then of course whether the paper itself retains value. The basic premise is to rely as little as possible on paper and the institutions holding that paper. #4 is notable because having some capital outside of the West and within the BRICS ahead of time will leapfrog any capital controls put in place.

#5 is very important because of the counter party risk issue. Is it really and truly gold and silver that you own? Or is it a piece of paper or a receipt “promising” you gold or silver? Promises are made to broken …and “promises” are the only thing holding the financial system up from total collapse. Better said, it is the “belief” in these promises preventing an outright collapse. I have maintained all along, all that has been done has been to hide the relationship of values between paper currency and gold. Quite simply, more paper exists than is believed and less gold is held than claimed. We will find out the true relationship as the promises are broken!

Numbers 6-8 are all about debt, have as little as possible! For some, this is impossible. Some believe gold will explode in current dollar terms (it will) and their debt will be washed away via inflation (it will not). Jim wrote to me:

“Anyone who knows the real history of Weimar collapse know that the banks were not hurt as mortgages & debts owed were readjusted to value to gold before the collapse to the value of gold after the collapse so you owed the bank the exactly the buying power in terms of the Rentenmark (new currency) after the currency collapsed. 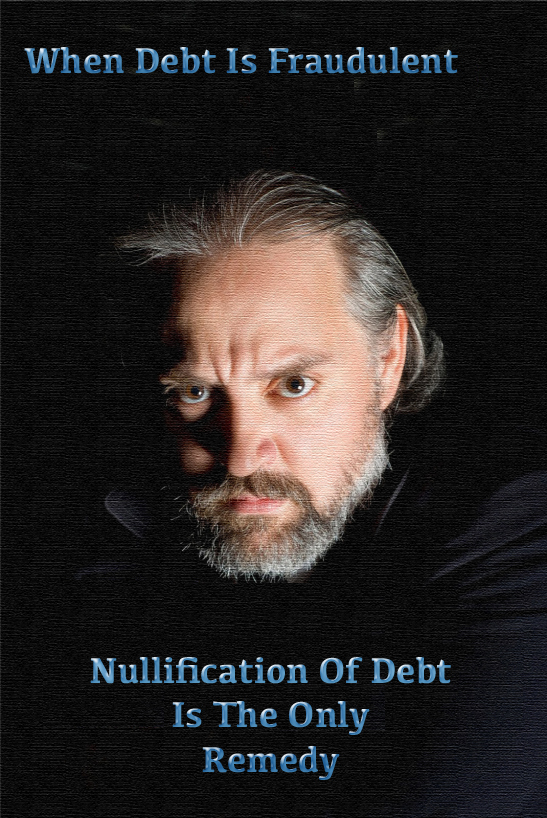 Those that owned gold, closed debt obligation ahead of time and GOTS to the greatest degree they could were the winners to the degree they GOTS. They and the banks were the only winners.” I agree with this, there will be no “debt jubilee”. I would also add this, with gold (and especially silver) priced as they are right now, selling metal to pay down debt is not smart because the relationship is skewed. I believe you will have a better gold/dollar relationship at a later date and prior to the issue of a new currency. That said, having zero debt means zero chance of becoming a slave.

Numbers 9-11 are the hardest of all because they require a lot of capital. Being totally self sufficient may only be a dream to you, ignoring this and living in a city will be a nightmare! If the best you can do is to live 30 miles away from a city and in a rural setting, this certainly will be a better choice than living in a metropolis. Remember, food stocks will run out within 3 days and even if you have paper dollar bills, they cannot spend on what does not exist.

A few months back I penned a fictional article referring to how it might begin to go down and can be found here: http://blog.milesfranklin.com/fact-or-fiction

By no means was this all inclusive, the exercise was undertaken to make people think. It was meant only as a start for some or a reminder for others of what you may have forgotten. When Jim requested a review, he finished with the following “GOTS = Get out of the system. It is as or more important than owning gold and being in the system.”

Please understand what he is saying, “gold will help but it is not a magic bullet.” Gold is meant to get your wealth “from here to there.” In other words, gold will transport wealth from today into tomorrow. It is up to you to live long enough to get there. Sufficient quantities of water, rice, beans and lead will be more helpful than gold or silver in this department!

Do the best you can with what you have, do not beat yourself up because you forgot something …you will. Plan with like-minded people or neighbors and don’t mistake what is most important, your family and your spirituality.

Do what you can even while being laughed at by your friends and family, in the end, they will “get why you GOTS”!

And no matter what your faith or who your God is, make your relationship right because when push comes to shove, there are no atheists in a foxhole! For those who have a belief, this is the Absolute GOTS of them all!