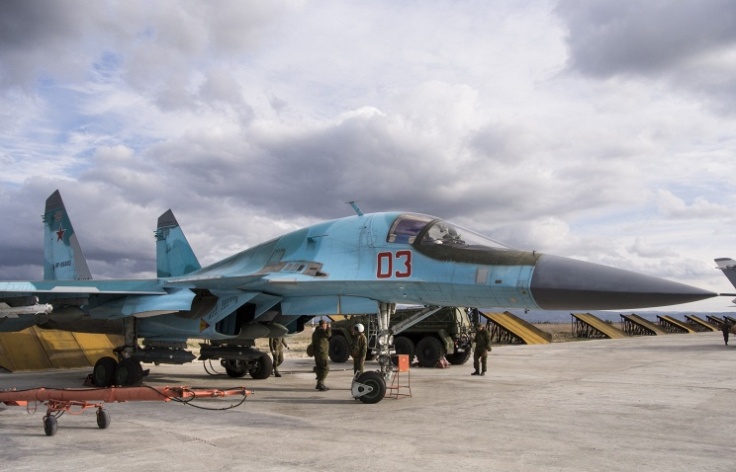 MOSCOW, January 25./TASS/. The Islamic State terrorist group [ISIS] (outlawed in Russia) has decided to concentrate its main effort on seizing the Syrian city of Deir ez-Zor that has been under siege for a long time, Lieutenant General Sergey Rudskoy, chief of the main operations department of the Russian General Staff, told journalists on Monday.

According to the opposition and the information center in Baghdad, last week terrorists redeployed to the city up to 2,000 people with armored vehicles and vehicles equipped with large-caliber weapons.

“Before making strikes at terrorists, all information received about the location of Islamic State [ISIS] facilities in the area of Deir ez-Zor and their use for military purposes were double checked through several channels, including representatives of the Syrian opposition in the region and drones,” Rudskoy said.

The Islamic State has concentrated on Deir ez-Zor after losing initiative in the western part of Syria.

“Over the past three days – from January 22 to 24, aircraft of the Russian aviation group in the Syrian Arab Republic have made 169 sorties targeting 484 terrorist infrastructure facilities,” the official said.

According to Rudskoy, the crews of Tu-22M3 long-range bombers have made 18 combat sorties over the past 2 days and have hit all the targets in the outskirts of Deir ez-Zor in Syria.

“Long-range Tu-22M3 bombers made 18 combat sorties from the Russian territory to Deir ez-Zor in Syria on January 22-24 with an aim to destroy the ISIS [the former name for the Islamic state terrorist group banned in Russia] manpower and materiel. The flying range was 2,000 kilometres. According to the objective control data, all the pre-designed targets in the outskirts of Deir ez-Zor were destroyed,” Rudskoy said.

According to the official, Russian warplanes’ strikes have helped Syrian troops liberate 28 populated areas from terrorists in the past 24 hours.

“Using the air strikes of the Russian aviation, the Syrian troops have achieved considerable successes in the course of their offensive in the area of northern Latakia. Over the past twenty-four hours, more than 92 square kilometers of the territory has been liberated from terrorists, as well as 28 populated settlements, including the strategically important area of Rabiya for further operations,” he said.

Previous reports said that Syrian troops had achieved considerable successes in the province of Latakia. Specifically, they liberated the strategically important town of Salma.

Russia’s Aerospace Force started delivering strikes in Syria at facilities of the Islamic State and Jabhat al-Nusra terrorist groups (both banned in Russia) on September 30, 2015. The air group initially comprised over 50 aircraft and helicopters, including Sukhoi Su-24M, Su-25SM and state-of-the-art Su-34 aircraft. They were redeployed to the Khmeimim airbase in the province of Latakia.

On October 7, Moscow also involved the Russian Navy in the military operation. Four missile ships of the Caspian Flotilla fired 26 Kalibr cruise missiles (NATO codename Sizzler) at militants’ facilities in Syria. In mid-November, after an alleged terrorist attack on Russian passenger jet that fell in Egypt killing 224 people on board, Moscow increased the number of aircraft taking part in the operation in Syria by several dozen and involved strategic bombers in the strikes as well.

Targets of the Russian aircraft include terrorists’ gasoline tankers and oil refineries. Russia’s aircraft have made thousands of sorties since the start of the operation in Syria, with over a hundred of them performed by long-range aircraft.

On November 24, a Turkish F-16 fighter brought down a Russian Sukhoi Su-24M bomber involved in Moscow’s military operation against the Islamic State (a terrorist group outlawed in Russia).

The Russian president referred to the attack as a “stab in Russia’s back” and promised that the move would cause response action from Russia. Moscow deployed new S-400 air defense systems in Syria in order to protect the warplanes involved in the military operation and started arming the fighters intended to provide air support to bombers and attack aircraft in Syria with air-to-air missiles. 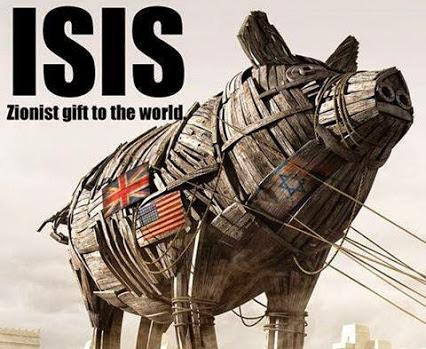 U.S. Israeli Proxy Army: ISIS Leadership Is Being Decapitated One By One.