One Of The Most Active Anti-American Rothschild Goons Inside Congress!

The anti-NDAA movement continues to gain traction. There is still much more work to be done as part of Operation Homeland Liberty, but People’s Blog for The Constitution highlights the latest development we can add to the victory column in Montana’s step toward resisting federal intrusion.

When nullified by States through The Bill Of Rights ~ SCOUTUS is powerless. Sure they can do their handwaving but it matters not! States are the final arbiters of Constitutional violations against their citizens.

“In matters of style, swim with the current; in matters of principle, stand like a rock.”
– President Thomas Jefferson

By a vote of 20-0, a bill that bans cooperation with federal agents over the National Defense Authorization Act (NDAA) has just passed the Montana House Judiciary Committee. Known as HB 522, the bill would also require the state’s attorney general to report any attempts by federal officials who try to enforce the NDAA. HB 522 is now one step closer to becoming law.

Additional details below with contact information for Montana legislators….

Introduced by freshman Republican state Rep. Nicholas Schwaderer, the bill has gathered over 20 Democratic and Republican cosponsors in the House, including the Speaker Pro Tempore Austin Knudsen and the chair of the Judiciary committee, Krayton Kerns.

Speaking at a committee hearing on Wednesday, Schwaderer articulated why he opposes the NDAA and indefinite detention: “There’s a lot of us on both sides of the aisle that feels that this flies in the face of habeas corpus and a free society and the better part of a millennium of human progress.”

View previous reports on how Montana and communities all across the nation are working to stop the NDAA and restore due process. You can find contact information for Montana legislators online. 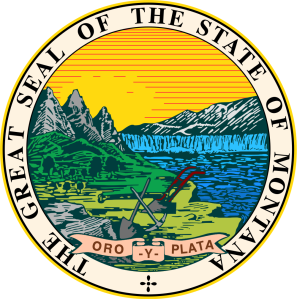 Please visit constitutioncampaign.org and lend your support for this and other NDAA activist initiatives. 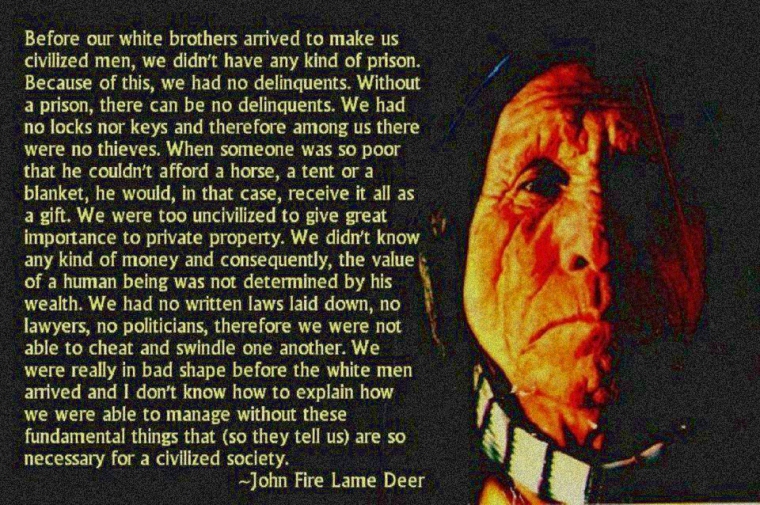