TEHRAN (FNA)- Iran’s First Counsellor and Alternative Representative to the United Nations Hossein Maleki blasted Israeli Prime Minister Benjamin Netanyahu for using the UN as a tool for deceiving the world, and said that Tel Aviv continues to admit injured terrorists to its hospitals.

“Israel accepts the terrorists at their hospitals and claim that they provide such services for the sake of loving the mankind,” Maleki said, addressing the 71st meeting of the UN General Assembly in New York.

He said that contrary to what Netanyahu said at the UN General Assembly meeting Israel is keeping on its support for the ISIS terrorists in Syria.

“Israel is using the UN General Assembly as a tool to deceive the world,” Maleki added.

The Iranian envoy reiterated that the Palestinians will continue their war against usurpers as long as the occupation goes on.

“Netanyahu also tried to cover up the fact that the regime’s actions have caused a lot of suffering and plight for a people who are living under occupation,” Maleki said.

The Iranian diplomat also said that Netanyahu tried to divert the public attention from Zionist regime’s stockpiles of nuclear bombs, chemical weapons and militarism which has been going on for several decades.

“The Zionist official continued to level baseless allegations against Iran and unfoundedly accused Iran of leading the trend of terrorism in the world without offering any proofs and clues to his claim,” he added.

Maleki said that this is despite the fact that Iran has been in the frontline of the fight against terrorism in the region.

“The present isolation of Israel indicates the unwillingness of world leaders and nations to approve Israel’s lies against Iran,” he added.

Last Saturday, several Israeli ambulances entered Syria’s Southern province of Quneitra and transferred those terrorists injured in clashes with Syrian Army troops to their hospitals in the occupied part of the Golan Heights, media sources said.

“First, Israeli warplanes bombed Syrian government’s positions near Quneitra to back the [U.S. Israeli proxy] terrorists of Fatah al-Sham (the newly-formed [CIA/Mossad] al-Qaeda-linked terrorists group previously known as the [McCain] al-Nusra Front) who had attacked the Syrian army positions to prevail over the government’s position,” the Arabic service of RT reported.

“After Fatah al-Sham’s attacks were repelled by the Syrian soldiers, seven Israeli ambulances entered the battlefield and transferred a number of wounded terrorists to Israeli hospitals in the occupied Golan Heights,” RT added. 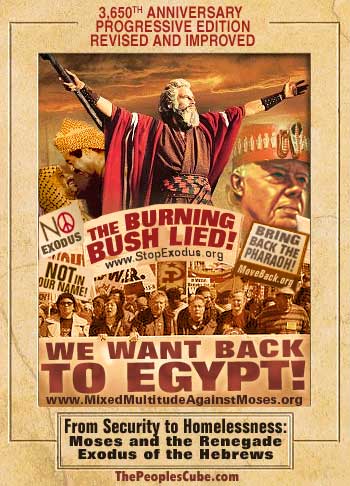