While vocal, and often violent, disaffected Hillary protesters may get a lot of media attention, a new Rasmussen poll out today reveals that the silent majority of Americans, men and women who don’t have time to protest 24 hours a day because they actually go to work to provide for their families, support Trump’s temporary immigration ban from 7 mostly-Muslim countries in the Middle East and Africa.

In fact, per the new poll, 57% of likely U.S. voters actually approve of the ban while only 33% were opposed.

A new Rasmussen Reports national telephone and online survey finds that 57% of Likely U.S. Voters favor a temporary ban on refugees from Syria, Iraq, Iran, Libya, Somalia, Sudan and Yemen until the federal government approves its ability to screen out potential terrorists from coming here. Thirty-three percent (33%) are opposed, while 10% are undecided.

Similarly, 56% favor a temporary block on visas prohibiting residents of Syria, Iraq, Iran, Libya, Somalia, Sudan and Yemen from entering the United States until the government approves its ability to screen for likely terrorists. Thirty-two percent (32%) oppose this temporary ban, and 11% are undecided.

This survey was taken late last week prior to the weekend protests against Trump’s executive orders imposing a four-month ban on all refugees and a temporary visa ban on visitors from these seven countries. 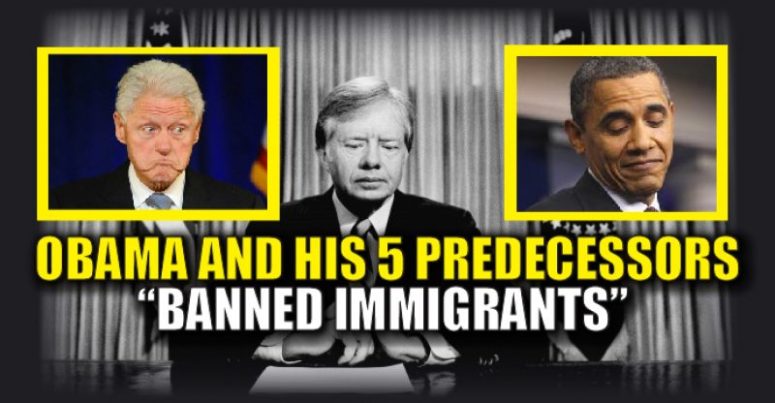 Like most issues, support for the immigration ban was heavily split along party lines with 82% of Republicans supporting the executive order versus only 34% of Democrats and 53% of Independents.

The refugee ban is supported by 82% of Republicans and 59% of voters not affiliated with either major party. Democrats are opposed by a 53% to 34% margin. The numbers are nearly identical for the temporary ban on visas from these seven terrorist-plagued nations.

Men and women are in general agreement on both measures. Younger voters are slightly less supportive than their elders are.

Blacks oppose both bans more than whites and other majority voters do. 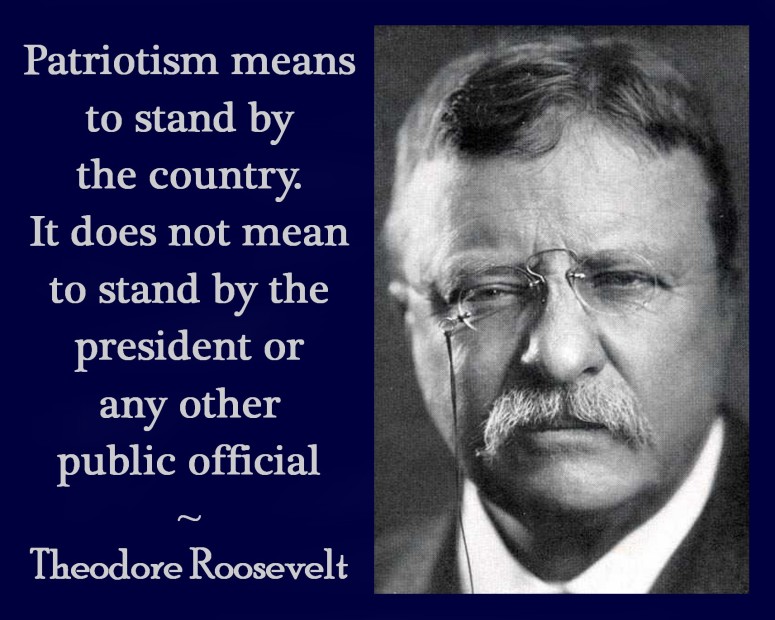 As we pointed out earlier (see “Is A Constitutional Crisis Imminent In The Wake Of Trump’s Immigration Ban?”), the ACLU, flush with $24 million in donations from just this weekend alone, has vowed to fight Trump’s immigration ban all the way to the Supreme Court on grounds that it targets people of a certain religion, in direct violation of the First Amendment. 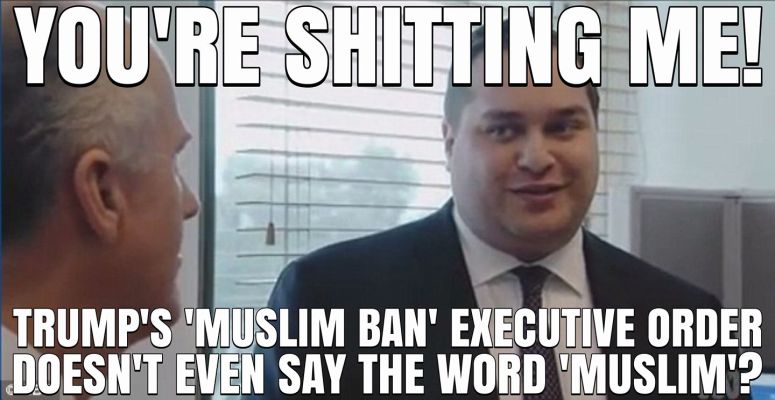 That said, many legal scholars have asserted that Trump’s immigration ban will stand up against Constitutional tests, with GWU professor Jonathan Turley saying the ban can’t be viewed as a “Muslim ban” given the “vast majority of Muslims around the world are not affected by the limitations placed on these seven countries.”

Still, some observers said the courts ultimately might uphold Trump’s order. Its alleged anti-Muslim thrust “is not clear to me,” said Eugene Volokh, a professor at UCLA School of Law. Judges might interpret the order as targeting people from countries where “jihadist sentiments” are common, he said. The president generally has broad authority to exclude non-citizens from coming into the country, Volokh said.

Jonathan Turley, a law professor at George Washington University, predicted the courts would not interpret the order as a religious ban. “It is not on its face a Muslim ban,” he said. “That dog simply won’t hunt. No judge can look at the order and analyze it as a Muslim ban because the vast majority of Muslims around the world are not affected by the limitations placed on these seven countries.”

But while the ACLU is looking for a Supreme Court battle, Trump continues to fight in the court of public opinion, which, at least according to Rasmussen, is a fight he’s winning. 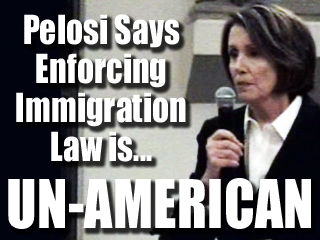