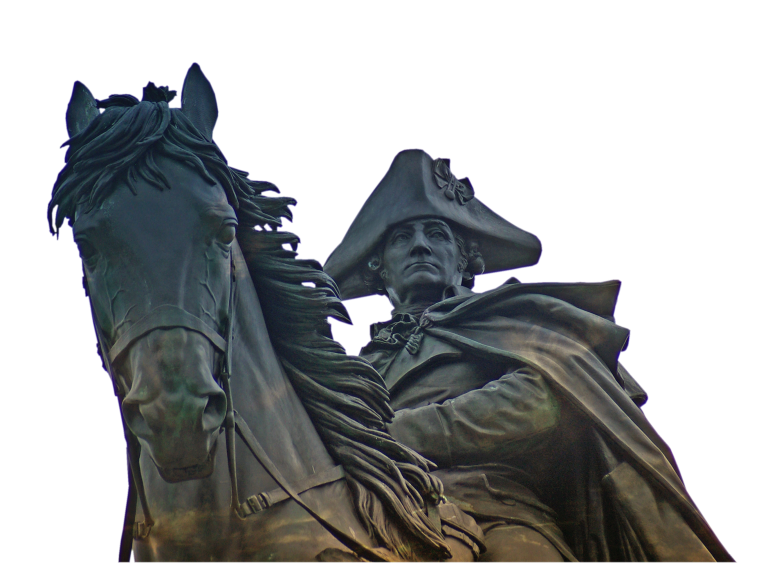 OLYMPIA, Wash. (Jan. 29, 2018) –  Last week, a Washington state House committee passed a bill that would improve the state’s asset forfeiture laws and set the stage to close a loophole that allows state and local police to circumvent more strict state forfeiture laws by passing cases off to the feds.

HB2718 would make several changes to current asset forfeiture law, explicitly providing that the burden of proof is on the seizing agency; allowing prevailing claimants to recover attorneys’ fees, expenses, and damages for loss of use of property; requiring that, when ordered to return property, the seizing agency return it in the same or substantially similar condition as when seized; and making all seizing agencies subject to detailed reporting requirements.

The reporting requirements include provisions relating to federal asset forfeiture. This would set the stage to close a loophole that allows state and local police to get around more strict state asset forfeiture laws in a vast majority of situations. This is particularly important in light of a new policy directive issued last July by Attorney General Jeff Sessions for the Department of Justice (DOJ).

A federal program known as “Equitable Sharing” allows prosecutors to bypass more stringent state asset forfeiture laws by passing cases off to the federal government through a process known as adoption.The new DOJ directive reiterates full support for the equitable sharing program, directs federal law enforcement agencies to aggressively utilize it, and sets the stage to expand it in the future.

Law enforcement agencies often bypass more strict state forfeiture laws by claiming cases are federal in nature. Under these arrangements, state officials simply hand cases over to a federal agency, participate in the case, and then receive up to 80 percent of the proceeds. However, when states merely withdraw from participation, the federal directive loses its impact.

Until recently, California faced this situation.The state has some of the strongest state-level restrictions on civil asset forfeiture in the country, but state and local police were circumventing the state process by passing cases to the feds. According to a report by the Institute for Justice, Policing for Profit, California ranked as the worst offender of all states in the country between 2000 and 2013. In other words, California law enforcement was passing off a lot of cases to the feds and collecting the loot. The state closed the loophole in 2016.

Including federal forfeitures in the reporting requirements will shed light on equitable sharing and potentially generate the awareness necessary to pressure policymakers into closing the loophole. This could be done by passing legislation prohibiting state and local police from passing cases off to the feds in most situations. We recommend the following language.

As the Tenth Amendment Center previously reported the federal government inserted itself into the asset forfeiture debate in California. The feds clearly want the policy to continue.

We can only guess. But perhaps the feds recognize paying state and local police agencies directly in cash for handling their enforcement would reveal their weakness. After all, the federal government would find it nearly impossible to prosecute its unconstitutional “War on Drugs” without state and local assistance. Asset forfeiture “equitable sharing” provides a pipeline the feds use to incentivize state and local police to serve as de facto arms of the federal government by funneling billions of dollars into their budgets.

While HB2718 only makes modest reforms and does not directly address equitable sharing, we view it as a solid foundational step.

HB2718 now moves to the House Appropriations Committee where it must pass by a majority vote before moving forward in the legislative process. 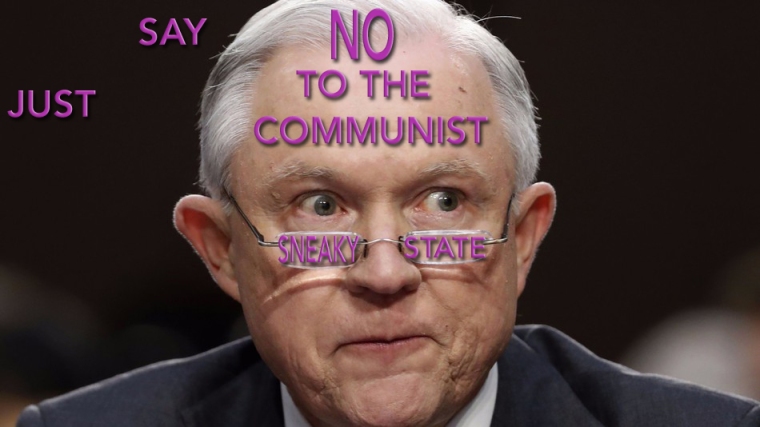