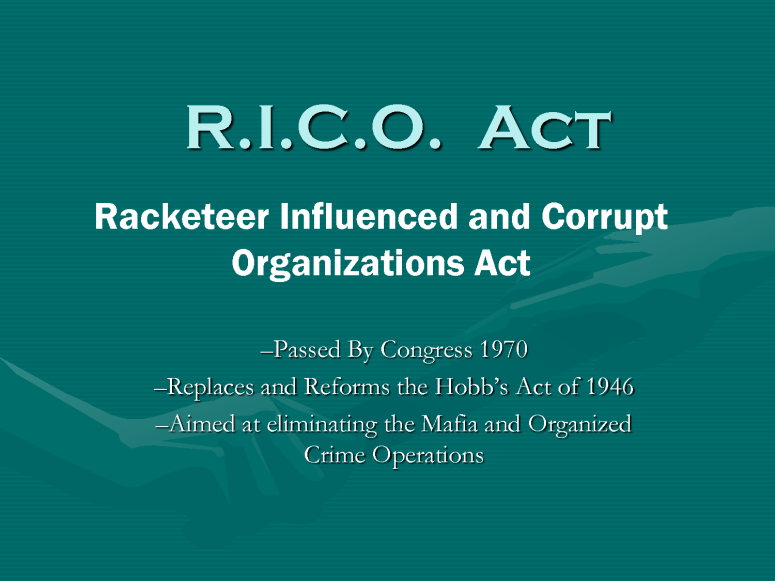 A civil suit has been filed against key swamp creatures and globalists in the Deep State.

Defendants in the case include:

Quite a rogue’s gallery.

Here’s the summary of Byrne’s case…

For the past decade in which relevant predicate acts were corruptly carried out by the named defendants as “payback” for Plaintiff Gary Byrne’s role in the Clinton impeachment and his status as a “Clinton enemy” (for his temerity in telling the truth concerning obstruction of justice and gross abuse of power), along with their corrupt surrogates and collaborators (referenced individually and collectively as the “Enterprise”), David Brock and William and Hillary Clinton have been synonymous with criminal  behavior, malicious baseless attacks (using mainly the illicit and vicious defamatory tactics against  perceived political enemies (like Officer Gary Byrne, the Plaintiff here) of those willing to compensate  participants like Brock) – and coordinating by mail and wire to violate myriad Federal and State laws in the exploitation of Enterprise nonprofit entities they use for purely partisan purposes. 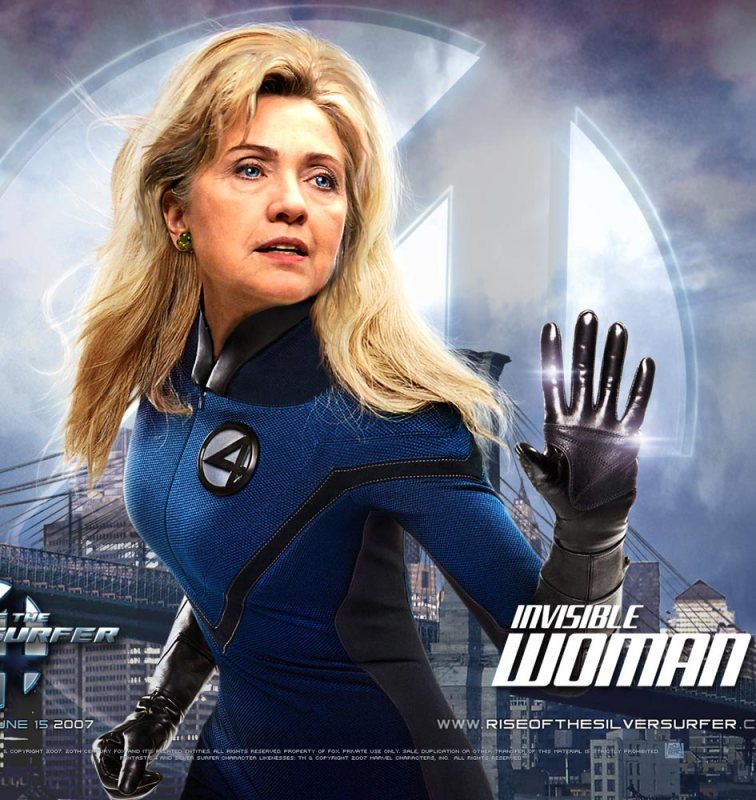 They, and the Enterprise they formed to control the Democratic Party, took illicit advantage of a previously inviolate structural arrangement (between all three branches of our government) codified in the Foreign Intelligence Surveillance Act (“FISA”) by arranging for payment through smear merchants Fusion GPS to the Russian SVR and FSB and British (former) agent Christopher Steele (“Steele”).

To abolish their enemies, in other words, the Enterprise defendants were willing to defy all legal and constitutional dictates – including certain actors within the Obama Department of Justice ineffably misleading Article III colleagues resident in this very Court.

This is sedition, bordering on treason, and patently illegal.

Of course this is a civil filing, which is something anyone can file for anything, so don’t start the ‘lock her up’ chants quite yet.

As a reminder, here is Mr.Byrne’s view of Clinton et al. from two years ago…

Following the release of former secret service officer Gary Byrne’s book in 2016, Clinton campaign officials have tried to play down his accusations with ad hominum attacks at Byrne as opposed to denying any of his allegations.

However, as his book gains traction, RealClearPolitics reports that during his appearance of FOX News’ Hannity show, Byrne talked Hillary Clinton’s temperament, her “terrified staff,” Bill Clinton carrying on affairs, drug use in the White House and more with host Sean Hannity.

Byrne said Clinton was feared by her staff and was notorious for her yelling. Byrne told Hannity that she has “blown up” at him and other Secret Service agents…

“She gets angry at things that are policy issues that, you know, take time to fix, and she’s got this attitude where she wants things fixed right now, immediately. She screams and yells at people,”

“There’s many examples that I site in my book where she blows up at people,” Byrne said. “Like I’ve said, she has blown up at me before, and agents, and her staff. At one time, I saw her staff so afraid to tell her about a mistake that was made.

They weren’t upset about the waste of the mistake, ordering the wrong invitations, they were terrified that someone was going to have to tell Hillary Clinton that there was a mistake made.“

Byrne says Clinton’s behavior during his tenure in the Secret Service proved to him that she does not have the temperament for the Oval office.

SEAN: She does not have the temperament?

BYRNE: She’s dishonest, she habitually lies, anybody that can separate themselves from their politics and review her behavior over the past 15 years…

SEAN: You’re going to be accused of being political.

BYRNE: Absolutely I’m sure I will be, I have already and it’s not.

SEAN: And what’s your answer?

Byrne: It’s got nothing to do as politics. 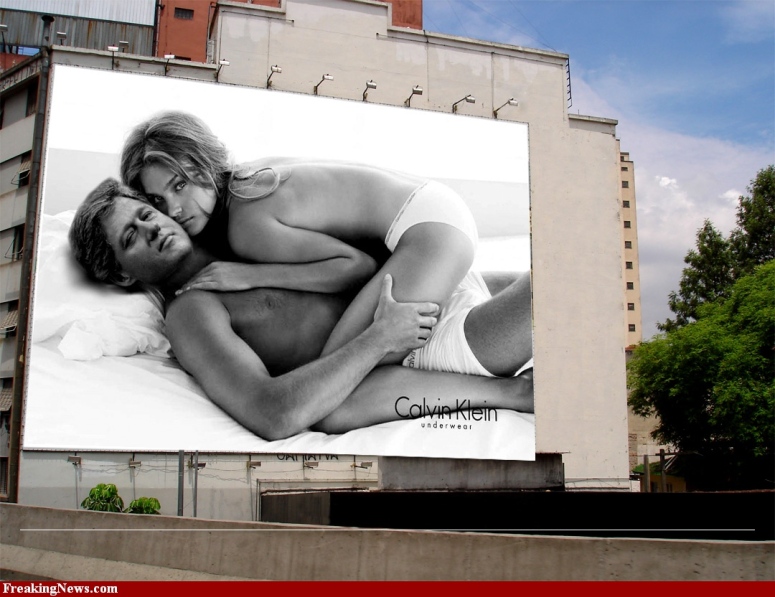 Byrne talked wrote about then-President Bill Clinton’s behavior, accusing him of carrying on multiple affairs and gave his perspective on the Monica Lewinsky affair and the scandal as it was happening. Byrne talked about several different affairs and how the Secret Service was expected to clean up after him.

HANNITY: How many women do you know, for sure, that he had affairs with in the Oval Office?

BYRNE: In the White House complex? I’d say easily three, maybe four, that I know of.

HANNITY: And you could see Monica Lewinsky from a mile away?

HANNITY: You knew she wanted to be near him.

BYRNE: She was certainly manipulated some of the staff, other officers, myself to find out where he was—

HANNITY: She wasn’t manipulating if you saw through it.

BYRNE: Yeah, I agree. But I saw through it right away, but she was trying to place herself in his path, as he would move throughout the complex.

Byrne talks drug use in the White House:

HANNITY: Before I get into all the issues involving Bill and Hillary and what she knew and didn’t know and covering up and lying and you being put in the middle of all this. People use drugs the at the White House?

BYRNE: There were some issues. One of the ones I comment in my book, and I’m very careful not to tell too much about it because I don’t want — hopefully this person got on with their lives and lived a healthy life.

But there was one particular staff member that they had come in in the morning, and they’d be so beat up and exhausted looking, worn out, exhausted to the point where they couldn’t be seen saying good morning. And they’d go in their office and go the bathroom and come out of the bathroom completely elevated and happy and smiling.

HANNITY: It was obvious you thought coke was being used?

BYRNE: I did. And later on, I was told that this particular person actually, they did something similar to an intervention and got her help and got her to a clinic, and I never did see her again. But I understand she did all right.