Former Vice President Joe Biden was denied Holy Communion at a Catholic church in South Carolina on Sunday morning because of his views on abortion, a priest said in a statement.

The Rev. Robert Morey said Monday that the 2020 Democratic presidential candidate attended Mass at Saint Anthony Catholic Church in Florence and was refused the sacrament because any “public figure who advocates for abortion places himself or herself outside of Church teaching.”

“Sadly, this past Sunday, I had to refuse Holy Communion to Former Vice President Joe Biden,” Morey said. “Holy Communion signifies we are one with God, each other and the Church. Our actions should reflect that.”

Morey added that as “a priest, it is my responsibility to minister to those souls entrusted to my care, and I must do so even in the most difficult situations. I will keep Mr. Biden in my prayers.”

When asked about the incident Tuesday during an interview on MSNBC, Biden declined to comment, saying it was his “personal life.”

“I’m a practising Catholic, I practice my faith,” Biden said, adding that he does not “impose” his belief on others.

At Catholic Masses, Communion is when congregants eat bread and drink wine, which Catholics believe become the body and blood of Jesus Christ. 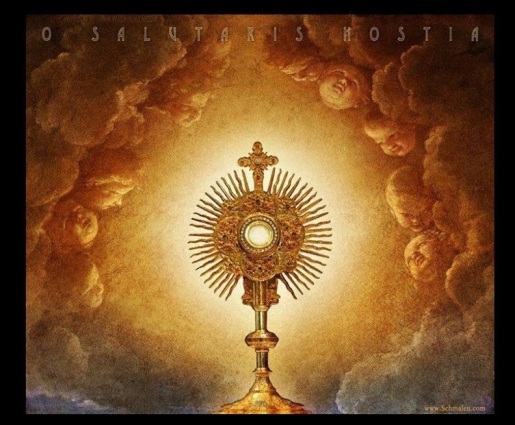 The Catholic Church has debated giving Communion to politicians who support abortion rights for decades, and some church leaders have argued that such lawmakers should be excommunicated entirely.

In 2004, some bishops threatened to deny Communion to then-Sen. John Kerry of Massachusetts, the Democratic presidential nominee, because of his stance on abortion rights.

When former President Barack Obama named Biden his running mate in 2008, several bishops, including Denver Archbishop Charles Chaput, said they would refuse Biden if he sought Communion in their diocese, according to the Catholic News Agency.

Biden’s stance on abortion has shifted over time. In 1974, during his first term in the Senate, Biden said the Supreme Court’s Roe v. Wade decision “went too far” and he didn’t “think that a woman has the sole right to say what should happen to her body.”

“I do not view abortion as a choice and a right. I think it’s always a tragedy,” Biden said in a 2006 interview. He added that abortions should be “rare and safe” and that the focus should be on limiting the number of abortions performed.

In his 2007 book, “Promises to Keep: On Life and Politics,” Biden said he had “stuck to my middle-of-the-road position on abortion for more than thirty years.” He wrote that he personally opposes abortion, “but I don’t think I have the right to impose my view – on something I accept as a matter of faith – on the rest of society.”

“It’s clear these folks will stop at nothing to get rid of Roe ― and it’s clear we have to be just as strong in our defense of it.”