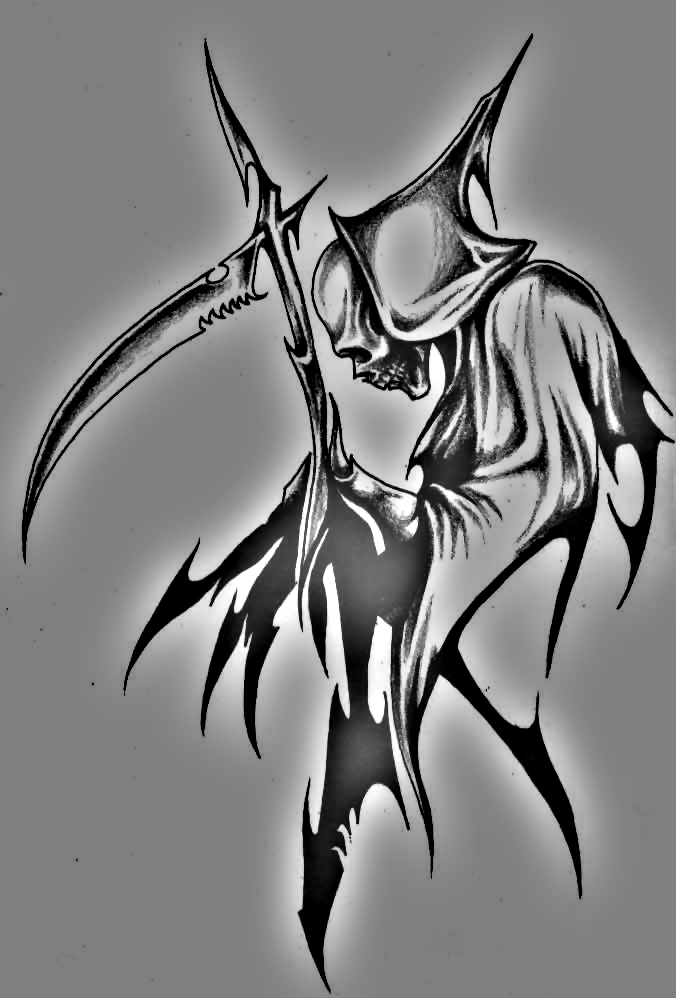 Video of the 7,000 four-person crypts being prepared in Arizona’s Veteran’s Cemetery Part 1.

Video of the 7,000 four-person crypts being prepared in Arizona’s Veteran’s Cemetery Part 2.

A usually quiet U.S. Department of Veterans Affairs Cemetery, has been unusually active lately. The National Memorial Cemetery of Arizona is a beautiful 225 acre facility located in Phoenix.
For the past 30-45 days in the early hours of the morning until sunset, a massive construction operation has been underway. Major amounts of earth have been excavated out about 9-10 feet deep and 600-1000 feet wide.

There is multiple locations on the property like this. From the satellite view there appears to be more sections that have been covered with the concrete lids and backfilled to look as if nothing is there. ABC rock is put in place under the burial vaults for good drainage and solid bedding. This will help not contaminate ground water sources from decomposition of human bodies.

The cleanliness of the heavy equipment operation and the large perfect cuts of earth is im pressive.

These Massive concrete boxes are transported from a nearby storage yard on various privately owned flatbed semi-trucks, then unloaded and put into place a half mile away at the actual mass grave site. They are installed tight together side by side with no space in between.

Graves For Surge in U.S. Vet Deaths ? Vets are not buried like this – Has America Been Dumbed Down Enough?
An interview was conducted between my friend and a truck driver involved in this operation. After beating around the bush for ten minutes, the driver admitted “ I got paid a whole lot of money to speak good english.” Take it for what it’s worth but that sounds suspect. The truck driver also admitted “Each burial vault holds four caskets.”
I took note that if caskets were not used you could fit 40 bodies or more in each one.
So if these were to hold four troops each and the truck driver did know what he was talking about; this would mean that there are plans in advance for over 4000 U.S. soldiers deaths.
If these are not to contain caskets and only bodies are inserted there could be room for over 40,000 civilians bodies.
See additional photos: photo 1, photo 2, photo 3, photo 4.

Editor’s note: On February 11, 2009, D. H. Williams, writing for the Daily Newscaster, reported on the revelations of an Indiana county municipal official in the vicinity of Chicago who revealed how FEMA and DHS were attempting to prepare “county officials to prepare a Hazard Mitigation Plan to deal with flooding, fires, high winds and tornadoes.”

“FEMA inquired to where mass graves could be placed in the county and would they accept bodies from elsewhere,” writes Williams.