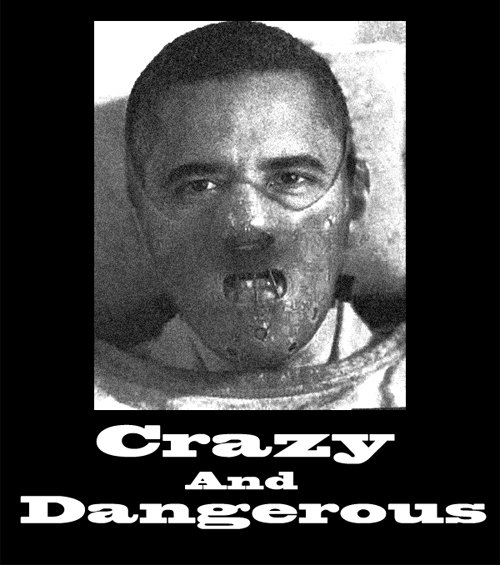 The Money That Constitutes “The National Debt” Was Created Out Of Nothing By The Central Bankers.

President Barack Obama personally was delivered a succinct, Memorial Day message on behalf of the increasingly enraged American population, by a LaRouchePAC organizer who seized the opportunity to address him directly in Chicago: “You should be impeached! You should quit!” That is an appropriate Memorial Day message, a fitting and proper way to honor those who died in defense of our Constitutional principles. It is fitting because this nation is again being mobilized for war, against the historic enemy of the Republic and all humanity: the British Empire.

And that enemy is allied with the President of the United States, who has made himself the enemy of the U.S. That is getting pretty obvious to a lot Americans, Lyndon LaRouche commented. “They want this guyoutnow; they want this President out; not in, but out!” The fact is that the present world system is finished, and anyone who tries to deny it, or prevent it, or patch it up, will be crushed by reality.

Our job is not to comment on developments, but to promptly put the alternative system in place, and do it LaRouche’s way, beginning with a global Glass-Steagall reform. Nothing less than LaRouche’s full program will work. Every moment that we don’t do that, we are taking a great risk. To do that, we have to concentrate on things which are factors of recovery—not continuously thrash over the problems and the breakdown which LaRouche has already thoroughly addressed.

The British have miscalculated, and they are doomed. The question is: What are the possibilities of getting out of this mess? We have to list the assets. One critical element, under the LaRouche Plan, is Russia. The entire system is imploding, so what is the effect of this on Russia’s policy? Is Russia going to go down in the general collapse? Are they going to continue with a pro-British financial policy, as they have with their adoption of the BRIC sham, or will they bail out in time? Because the entire financial structure on which current Russian policy is based, is about to collapse.

Moreover, Russia is a key country for world reconstruction, and has a very specific role to play as a source of certain technological capabilities, such as nuclear power. The revival of its scientific orientation, of its science-driver policies, is thus needed by all humanity.

“We do have a very precise remedy for this mess,” LaRouche said, “which I’ve laid out. Now, the time has come to forget everything else.” 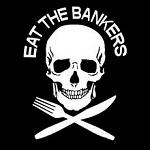