Surreptitiously titled by some  as the “New Glass Steagall Act” Is pure deception upon the American Public!

The Glass-Steagall Act of 1933 created the regulatory framework for banking following the depression-era collapse of much of the banking system. It established theFederal Deposit Insurance Corporation (FDIC) and included other banking reforms, and placed legal restrictions on combined banking and financial service firms. 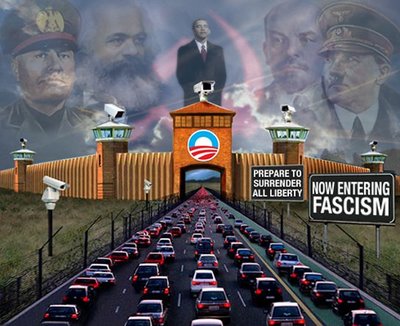 Repudiate The Lie Of Stimulus Debt : Glass Steagall Will Null And Void The Debt!

The 1999 Gramm-Leach-Bliley Act repealed much of the Glass-Steagall Act and is credited with being one direct cause of the 2008 financial collapse.

Provisions of the act

The Glass-Steagall Act consisted of four provisions to address the conflicts of interest that the Congress concluded had helped trigger the 1929 crash:[1]

GOP Efforts To Hold Democrats Accountable For Lack Of Budget :