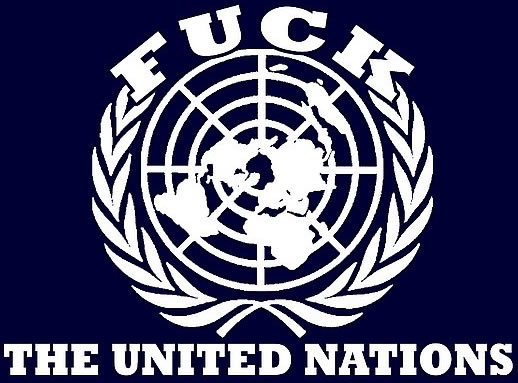 The United States of America keeps the United Nations afloat. In 2009 we were assessed 22% of the budget of the UN, and paid out slightly under 24% of what was collected, thanks to the Tax Equalization Fund system*. So in practice we paid about a quarter of the UN budget. Without us, the UN has to do some serious belt tightening.

So if we’re going to keep alive the UN as we know it, spending $598,292,101 in a direct assessment and surely more in other expenses, we’d best make sure we’re getting our money’s worth. The Obama deficit has gone through the roof and we simply cannot afford frivolous luxuries anymore. If the UN is not achieving its mission, it’s time we stopped paying for it.

This month I believe the UN has finally crossed the threshold of uselessness, and it’s time we defund it.

We worked hard to win the House this year. We earned it. We convinced the voters and they went our way. We’ve earned the power of the purse. As Barack Obama is still the President, we are limited in our ability to change policy, but we do have the power to defund anything. It’s time we used it on the UN.

After all, despite the UN paralysis with respect to Iraq, the UN perfidy with respect to Israel, the UN silence in Africa, and the UN shame in abortion worldwide, the one great, shining example of UN success was always supposed to be Korea. In Korea, the UN stood up to aggression and saved a free people from Communist tyranny.

Of course, UN Security Council Resolution 82 was passed when China’s permanent seat was held by the Taipei government and the USSR was protesting. So of the four vetoes present, all four were anti-Communist. So yes, it was a perfect scenario for consensus and action at the UN, and so the UNSC voted 9-0 (with the Socialist Federal Republic of Yugoslavia abstaining and the USSR not present) to defend the Republic of (South) Korea from violent aggression by the Democratic People’s Republic of (North) Korea. The UN had a primary mission of working for peace, and it delivered for South Korea.

This weekend the UN Security Council had an opportunity to act to defend South Korea again and throw the weight of international opinion in favor of maintaining the armistice that has mostly kept the peace between the Koreas. North Korea launched an artillery attack the South last month, on November 23rd. All the UN had to do was to declare that another aggressive attack, condemn it, and promise the weight of international force against the North should the attacks continue. All the UN had to do was to repeat its performance on June 25, 1950.

The UN failed. US Envoy Susan Rice says “The gaps that remain are unlikely to be bridged,” meaning no UNSC resolution is coming on the Korean matter. While in 1950 Taipei had a veto, in 2010 that veto is held by Beijing and another veto is held by Moscow, and it’s clear that both vetoes will be used to protect the North Korean aggressors from UN condemnation.

If the UN can’t even keep the peace at the location of its one great success, then there’s no point in even having a UN anymore. It’s time we defund it, withdraw from it, and suggest the New York offices be moved to Geneva or Vienna.

* The UN skims off of every UN salary a private withholding tax, called a staff assessment. Those staff assessments go into the Tax Equalization Fund. In 2009 every country got about 10% of its dues knocked off by the TEF, except the US because our share was used to pay the taxes of every UN staffer that owed US income tax on his UN salary. Essentially the UN taxes its employees to subsidize the UN dues of Japan, Germany, and every other country not named the United States of America. 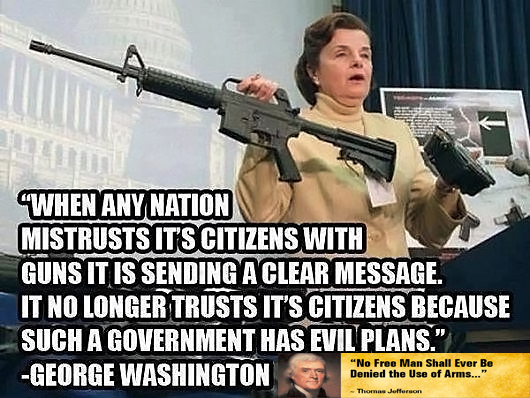