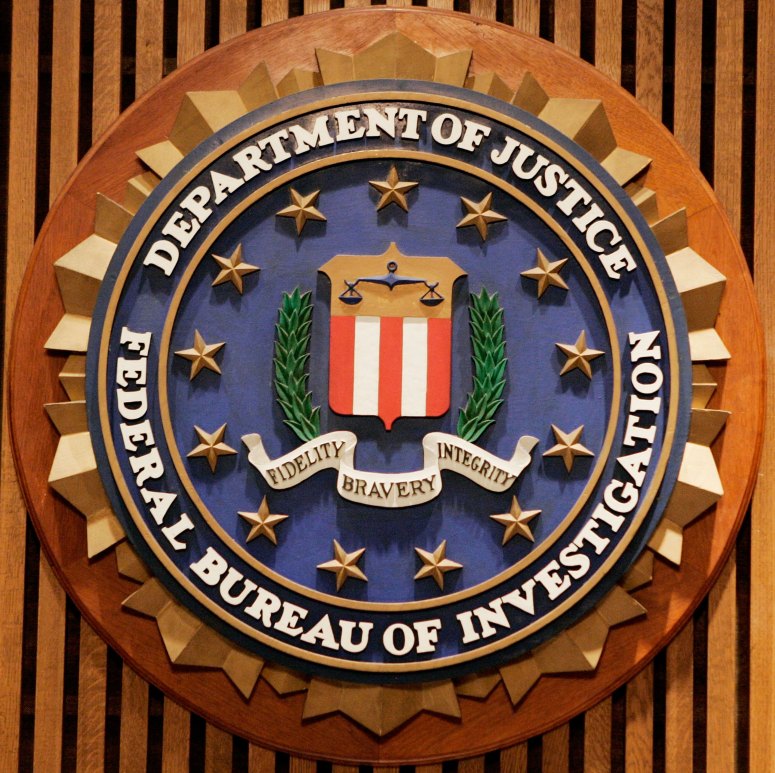 This is the second of three articles explaining the criminal complaint that scanner-expert Doug Vogt filed last week with the FBI.

The 22-page criminal complaint filed with the FBI by document-imaging expert Doug Vogt charges that individuals within the Hawaii Department of Health, Obama political operatives and an unidentified graphic artist worked in a multi-state conspiracy to create a fraudulent long-form birth certificate for Barack Obama.

Vogt‘s complaint asserts: “I have irrefutably proven that the Certificate of Live Birth that President Obama presented to the world on April 27, 2011 is a fraudulently created document put together using the Adobe Photoshop or Illustrator programs.”

He claims the long-form birth certificate the White House released April 27 as an electronic document in PDF format was forged from a composite of legitimate birth certificates obtained from the Hawaii DOH archives and manipulated to replace the original authentic information.

“It is impossible to have Obama’s certificate number to be four numbers higher than a certificate that came in three days later,” Vogt concludes.

Vogt’s forensic examination of the birth certificate number on the White House-released long form concluded that the last “1” in the number “10641,” as seen in the figure below, is a grayscale image, while the remaining numbers are not. This is, he says, “irrefutable proof that the certificate number is a composite of two numbers and hence a forgery.”

Vogt argues that a person or persons in the Hawaii DOH with access to the document-imaging program searched the database for someone close to the actual birth date of Obama and found someone born near Aug. 4, 1961.

“Obama may have chosen the 4th of August because they had a baby who died close to his date of birth,” he writes. “The clerk may have cross-referenced the death database to find someone who had died and had a birth date close to Obama’s.”

As WND previously reported, Virginia Sunahara died Aug. 5, 1961, at Kapi’olani hospital, due to complications, the same day the Nordyke twins were born there

Vogt speculated that a forger took Virginia Sunahara’s birth number as Obama’s, knowing that she was long dead and not available to complain about identity theft.

“We can conclude from this that more than one person was involved in the Hawaii Department of Health to assemble the different components that were used and also do the database searches to find the right certificates to create the fraudulent Certificate of Live Birth and finally someone who signed the fraudulent certificate,” he writes.

“I believe that after all the components were assembled they were then given to a graphic artist to actually assemble the whole thing and create the finished forgery. That graphic artist could be located anywhere. In short this was a multi-state conspiracy to defraud the United States.”

In Boxes 20 and 22 on the Obama long-form birth certificate, the stamps recording the date the local registrar and registrar general accepted the birth certificate have two different colors on both lines where there should be no color at all.

Also, the color differences are evident in Box 22, both in the printed text of the box and in the stamp recording the date that the local registrar accepted the birth certificate, Vogt says, as seen below:

Vogt believes this was a clear indication “that the forger was working in color mode and what they copied from had a color value for some reason unless they put a color value on it.”

The color differences are also evident in Box 20, the date the local registrar accepted the birth certificate, as seen below:

Vogt additionally observes that the font size of the rubber stamp in Box 22 is larger than the stamp used in Box 20.

“This is unlikely because the same rubber stamp would have been used, at the same time, by the same registrar to stamp the dates in both places and sign the form in Box 21,” he notes. “Since we have two size letters and numbers, this means these elements were taken from two separate forms that may have been years apart using different rubber stamps.”

The official seal is not part of the Obama birth certificate

Vogt references the embossed seal on theshort-form Certification of Live Birthposted by FactCheck.org to determine that the Hawaii DOH was using an electric embosser that applies ample pressure to leave a clearly visible embossment.

The embossed seal on the FactCheck.org short-form COLB appeared about three inches from the bottom of the 11-inch paper, but hand seal embossers have only 1 ¾ inch or less clearance for a 2 ¼ inch seal from the edge of the paper.

The figure below shows the embossed seal on the Obama short-form COLB posted by FactCheck.org:

Vogt notes that even on the Nordyke twins’ birth certificates, as seen below, the embossed seal was evident, even though the image was inverted to white-on-black from the original microfilm image:

The figure below shows that the embossed seal on the Obama birth certificate released by the White House is visible only because a color filter was used to see it, otherwise it disappears in the design of the security paper:

The figure below shows a close-up of the seal on the Obama long-form birth certificate under color filter:

The figure below shows that the embossed seal on the Obama long-form document disappears into the hash-marked background when the document is viewed normally, without color filters:

“The official seal on the Obama birth certificate released by the White House on April 27 is a second or even third generation image from another form,” Vogt concludes. “The seal embossing did not distort the lines or type on the form and it most likely was never part of his certificate. Yet another indication this Certificate of Live Birth is an obvious forgery.”

Vogt concludes the state registrar’s stamp certifying the Obama April 27 birth certificate is itself a forgery.

He examined a legitimate stamp placed on a long-form birth certificate copy issued by the Hawaii DOH on March 15, 2011.

As seen below, the stamp, with a likeness of the signature of State Registrar Alvin T. Onaka, Ph.D., is placed to the bottom right of the certificate, with the date stamp to the left:

As seen below, the registrar’s stamp applied to Obama’s April 27 birth certificate has an error in the word “THE” that reads instead “TXE.” The error did not show up on the stamp used one month earlier.

Also note that on the Obama birth certificate, the whole stamp is straight on the form, as seen by the red underline.

Vogt concludes that a graphic artist placed the state registrar’s stamp on the Obama birth certificate “to look as straight as possible.”

The problem, he stressed was that “no hand stamped notice like this would be placed that perfect on the page.”

Regarding the smiley face in the “A” of “Alvin,” Vogt concludes: “We have to assume that either the artifact was already on the security image the forger used, and forgot to erase it, or it was placed there deliberately for some reason that we don’t know yet.”