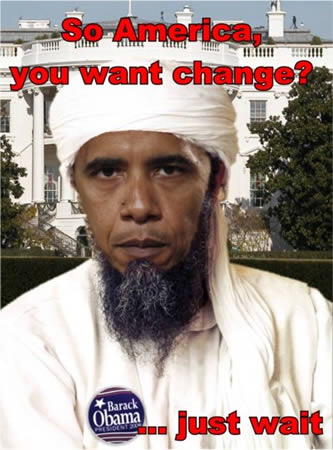 Congressman John Boehner (R-West Chester) issued the following statement today after the U.S. House Committee on Financial Services passed his Resolution of Inquiry calling on the Administration to answer how much influence was exerted over GM and Chrysler during their respective bankruptcy proceedings and the decisions to close certain dealerships:

“The Obama Administration’s bailout of America’s troubled automotive manufacturers has left the public asking a series of important questions.  Why did the United Auto Workers union get a sweetheart deal?  How were decisions about closing dealerships made?  In my Congressional District, for example, one of the most successful GM dealerships in the state of Ohio was closed – with no explanation whatsoever.  Committee passage of this resolution today is the first step in getting answers to those and other important questions.  If Chairman Frank and House Democratic leaders are serious, they will schedule a House floor for a vote as soon as possible. The American people need answers, not more stonewalling.”

NOTE: Boehner wrote letters of support for Rose Chevrolet, the number one Chevy dealer in Butler County and among the most successful dealerships in the country, which is slated for closure at the end of 2010.  Despite its overwhelming success, Rose Chevrolet was not given an explanation as to why it was being closed and an appeal submitted by management was denied, again without explanation.

Boehner’s Resolution of Inquiry requests the President to transmit to the U.S. House of Representatives all information regarding financial assistance provided to GM and Chrysler, particularly relatating:

Boehner represents Ohio’s 8th District, which includes all of Darke, Miami and Preble counties, most of Butler and Mercer counties, and the northeastern corner of Montgomery County.  He was first elected to Congress in 1990.