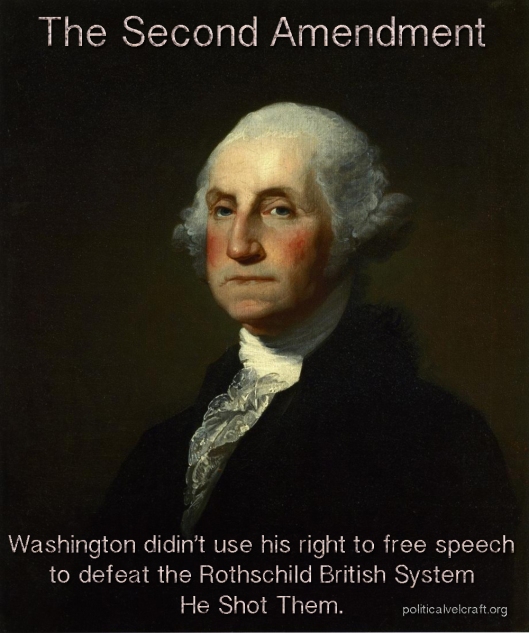 AUSTIN, Texas (AP) — The Texas House approved a batch of bills Saturday to further soften gun laws that were already among the country’s most firearms-friendly, allowing college students to carry handguns in class, putting potentially armed marshals in public schools and exempting the state from any future federal bans on assault rifles, high-capacity magazines or universal background checks. 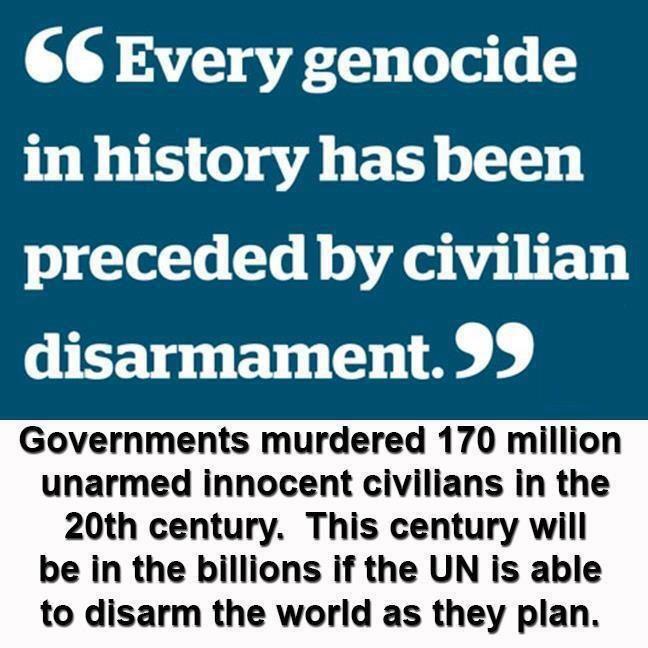 Dubbed “gun day” by supporters and opponents alike, the parade of votes came as tens of thousands of members of the National Rifle Association attended the group’s annual convention in Houston. Gov. Rick Perrywelcomed convention attendees Friday with a video of him taking target practice using a semi-automatic rifle.

The 12 approved gun bills must all clear final, procedural votes before heading to the state Senate. Still, they advanced with only minimal delay, cruising past Democrat-led efforts to block or stall them. Nearly all were approved by simple voice votes.

A Democratic parliamentary point of order managed to shoot down just one, a bill by Rep. Van Taylor, R-Plano, that would have allowed the use of a concealed handgun license as valid proof of personal identification — even though obtaining such licenses requires a background check that’s not necessary to get driver licenses and many other forms of ID.

The fiercest debate in the Republican-controlled chamber came over the plan to allow students over 21 who already hold concealed weapons permits to take their handguns into college classrooms. The issue became exceedingly volatile during the last legislative session in 2011, and ultimately failed. 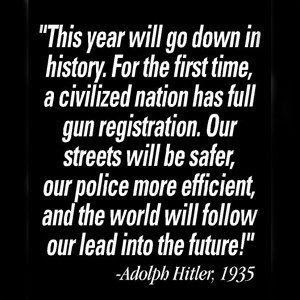 The measure would allow colleges and universities to opt out of the new rules annually — which has softened opposition to it among some top higher education leaders. Current law already allows universities to opt in, and the Texas A&M University System is among those that have done so.

Meanwhile, the Texas Senate has already approved a separate measure allowing college students to keep guns in their cars on campus. But the prospects for the campus carry bill passed by the House on Saturday appear far bleaker. Top Republicans have even suggested the issue will be a non-starter in the upper chamber. 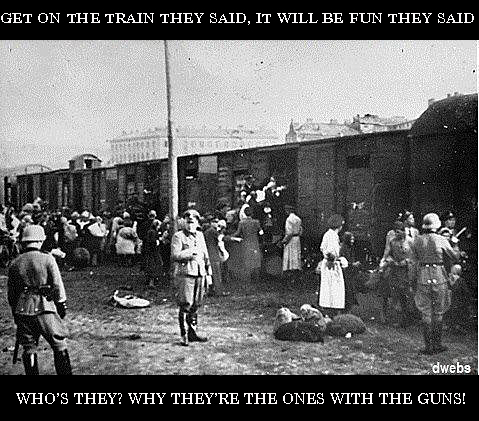 The House also overwhelmingly approved a bill that attracted national attention when it was introduced by first-term, tea party Republican Rep. Steve Toth of The Woodlands. It would nullify within state borders any federal laws banning assault weapons or high-capacity magazines, or expansion of background checks for firearms owners, even though doing so would almost certainly violate the U.S. Constitution.

“There are 27 amendments in the Constitution but only one says ‘shall not be infringed,'” Toth said. “The Second Amendment is the amendment that keeps the people free.”

Rep. Armando Walle, D-Houston, raised a string of parliamentary objections to many of the gun bills, but they all failed. He asked Toth, “Is your bill political posturing?”

“We just passed by voice vote a slew of pro-gun legislation,” Walle said. “So what is this? Why do we need it?”

Rep. Gene Wu, a Houston Democrat, went further on Twitter, saying, “In case your head is too thick to understand: State law will not trump federal law.”

Conroe Republican Rep. Brandon Creighton, and several co-authors, sponsored a bill to punish by up to a year in jail and a $4,000 fine police officers or government officials who try to enforce federal firearms limits in Texas.

Also passing was the school marshal measure, sponsored by Dallas Republican Rep. Jason Villalba. The marshals would be employees who already hold concealed weapons permits and are chosen by their public school district or charter schools to receive firearms training. They would keep guns locked away on campus, but have access to them in an emergency — though their identities would not be divulged to the public.

Causing fewer fireworks when it passed was a measure reducing penalties for permit holders who accidentally show a concealed handgun.

Three other successful bills reduced the number of hours of training needed to obtain a concealed handgun license and tweaked the rules for renewing or being fingerprinted for one. A separate measure that passed 136-0 reduced the concealed handgun license fee for police officers, military veterans, national and state Guard members and even some Criminal Justice Department employees, despite costing the state up to $2 million in lost revenues.

Another measure that was approved was one by Democratic Rep. Ryan Guillen of Rio Grande City that’s meant to prohibit agencies from posting “no carry” signs in cases where carrying a gun isn’t illegal and imposing fines for violators. A bill by fellow Democrat Sergio Munoz of Palmview to expand school districts’ ability to alert hunters of the location of campuses also passed. 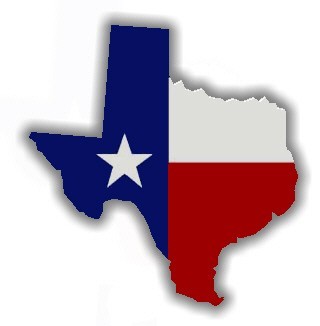 ← America’s Keynesian Hemorrhoid Warren Buffett: Profits $49.1 Billion While His Private Prisons Grow!
As The World Burns What Happens To Silver? →